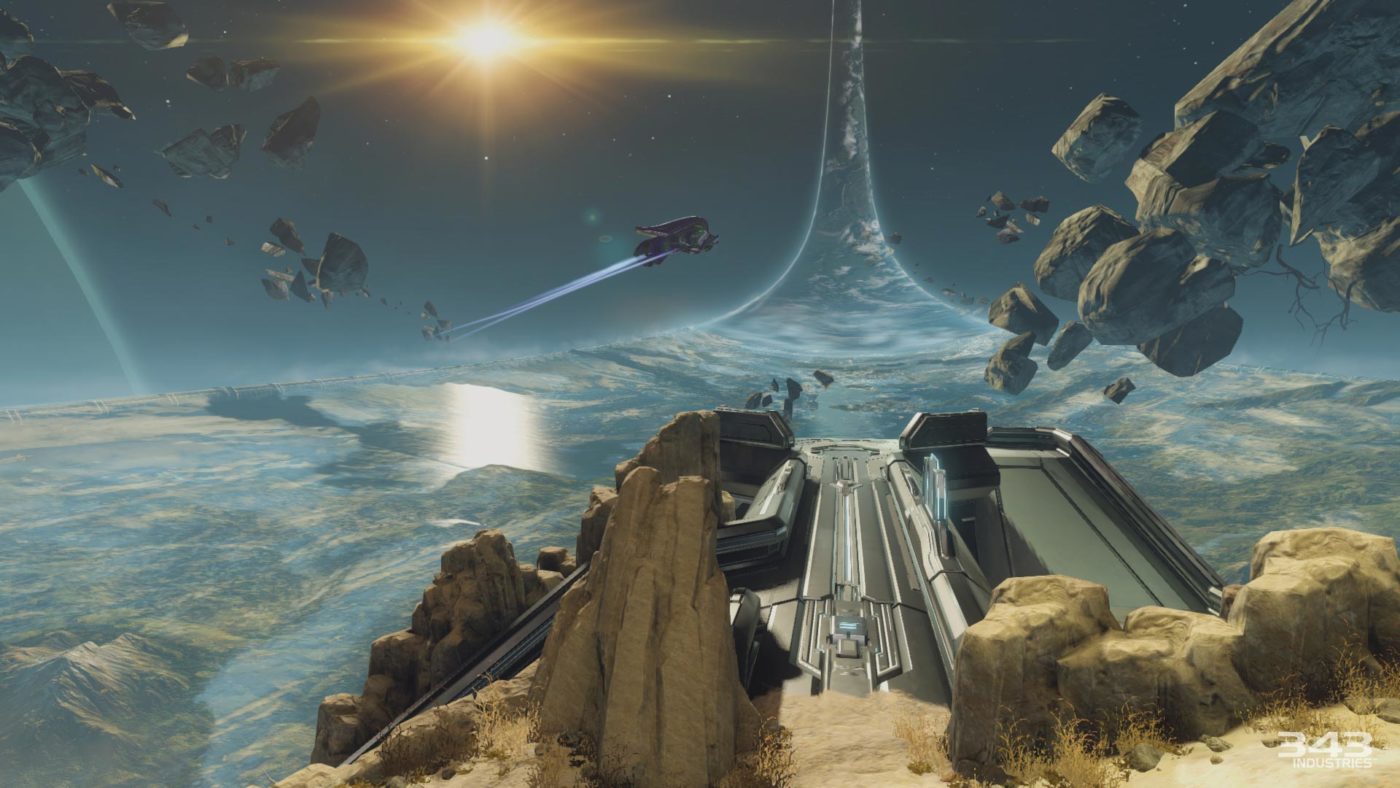 Following up on the studio’s momentous E3 2014 announcement that unveiled the heavily rumored Halo: The Master Chief Collection to the world, 343 Industries has rounded up a ton of your burning questions and is shedding some more light on the package arriving this Fall, November 11, on Xbox One.

We already knew quite a bit about the collection, thanks to both official and unofficial sources, but we were able to learn a few new things while reading through 343’s recent Q&A.

For example, franchise community manager Andy “Bravo” Dudynsky told readers that Halo: The Master Chief Collection has actually been in its development stages “several” years before the launch of Halo 4 on the Xbox 360 back in 2012. “We started thinking about exactly how we were going to debut on Xbox One several years ago, prior to releasing Halo 4,” he writes.

He was also able to confirm that The Master Chief collection will ship as a digital download on the Xbox One Marketplace and will include all the same goodies, like the live-action digital series Halo: Nightfall and access to the Halo 5: Guardians multiplayer beta launching on December 27.

Fans quickly turned to questions regarding the return of Halo 2’s multiplayer in the collection and what sort of tweaks the studio might be making to its visuals and gameplay in both the ‘Vanilla’ and ‘Anniversary’ versions. One asked if the version shipping would include “pre-patch” multiplayer.

“We are making huge investments to deliver a premium experience at 1080p, 60 fps,” Dudynsky answered. “Having said that, the original game had a lot of dependencies running at 30 fps so we are focusing on making sure Halo 2 plays the way it did ‘post-patch.’ Gameplay will feel the way you remember it.”

Fans familiar with Halo 2’s button combos or glitches will also be happy to know that most will work as they did in the original, but perhaps not in the new Anniversary edition.

Dudynsky explained that “The original Halo 2 multiplayer and campaign will still have BXR and similar button combos. The 6 new maps are built upon a modified engine for Xbox One, so some of these button combos/glitches will not work as they did in the original. Rest assured, we are working very hard to match the original experience as closely as possible on this engine.”

Other interesting facts include:

Be sure to read up on the whole Q&A here. There are a lot of questions, most of which are answered, though Dudynsky did make it clear that much more is to come during Gamescom 2014, including more Halo 2 multiplayer gameplay. So, keep your eyes and ears open this August.