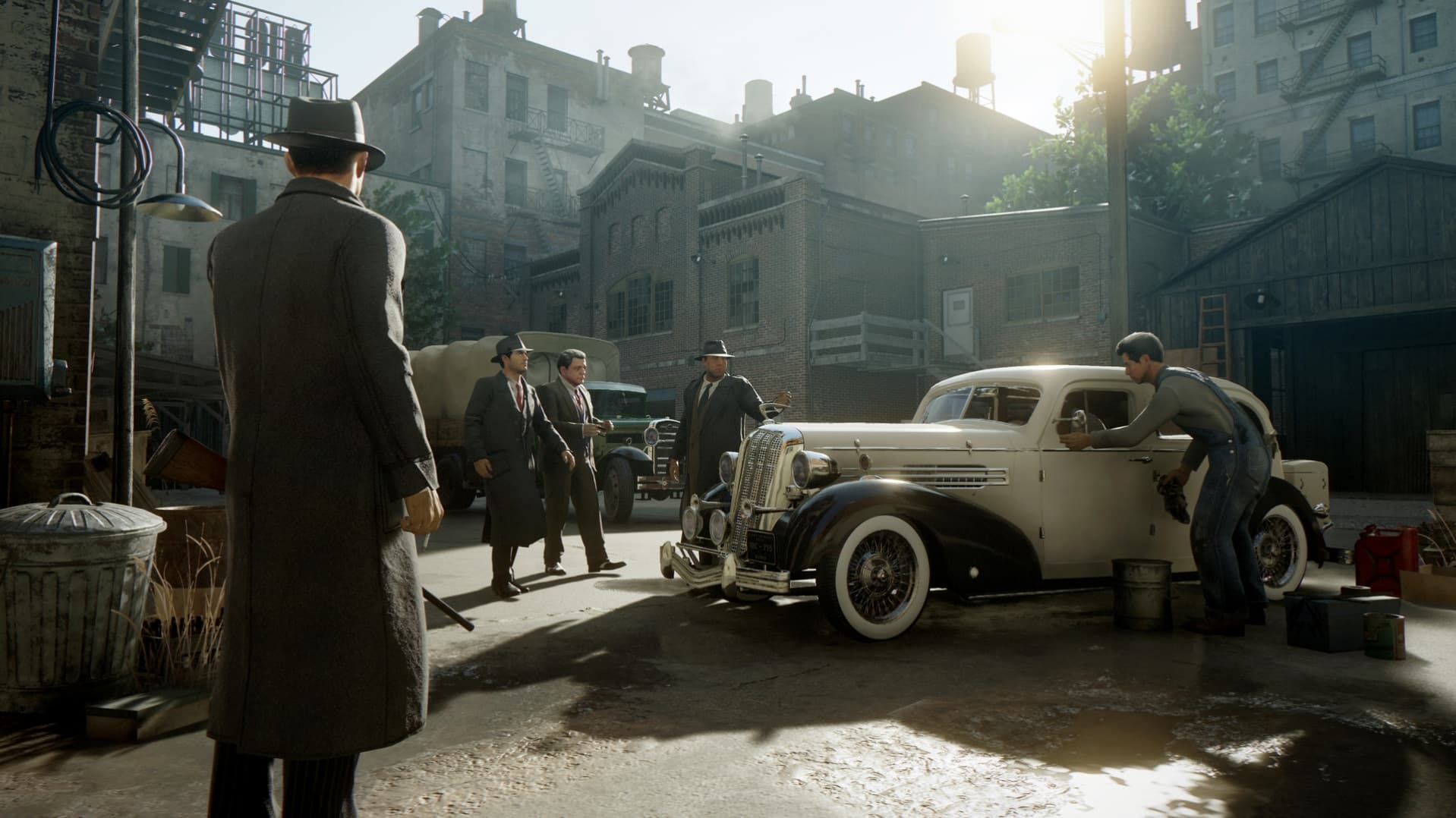 Hangar 13 General Manager, Roman Hladík, has just revealed the long-rumored Mafia 4 game is currently in active development. However, he also revealed the team has just started working on the game only recently, and that Mafia 4 is likely a few years away still.

The surprise Mafia 4 announcement came in a recent celebratory Mafia 20th anniversary developer interview. During the interview, various Hangar 13 developers discussed a wide range of topics including their favorite Mafia game, their biggest lesson about game development they learned, and much more.

Here is precisely what Hladík said when asked about the future of the Mafia franchise:

I’m happy to confirm we’ve started work on an all-new Mafia project! While it’s a few years away and we can’t share anything more right now, we’re really excited to keep working on this beloved franchise and to entertain our players with new stories.

Mafia was first released exactly 20 years ago on August 28, 2022. The franchise quickly became almost a genre of its own and spawned another two sequel games, the latest of which was Mafia III, which was released back on October 7, 2016.

Since then, Mafia: Definitive Edition came out to revive the series and included all three Mafia games. The series is now expected to make a comeback when the new Mafia 4 game drops in the coming years.

It is worth noting that the upcoming Mafia game remains untitled. Mafia 4 would chronologically make sense for the upcoming project, however, the studio has not yet confirmed the name and it is only speculation at this point.