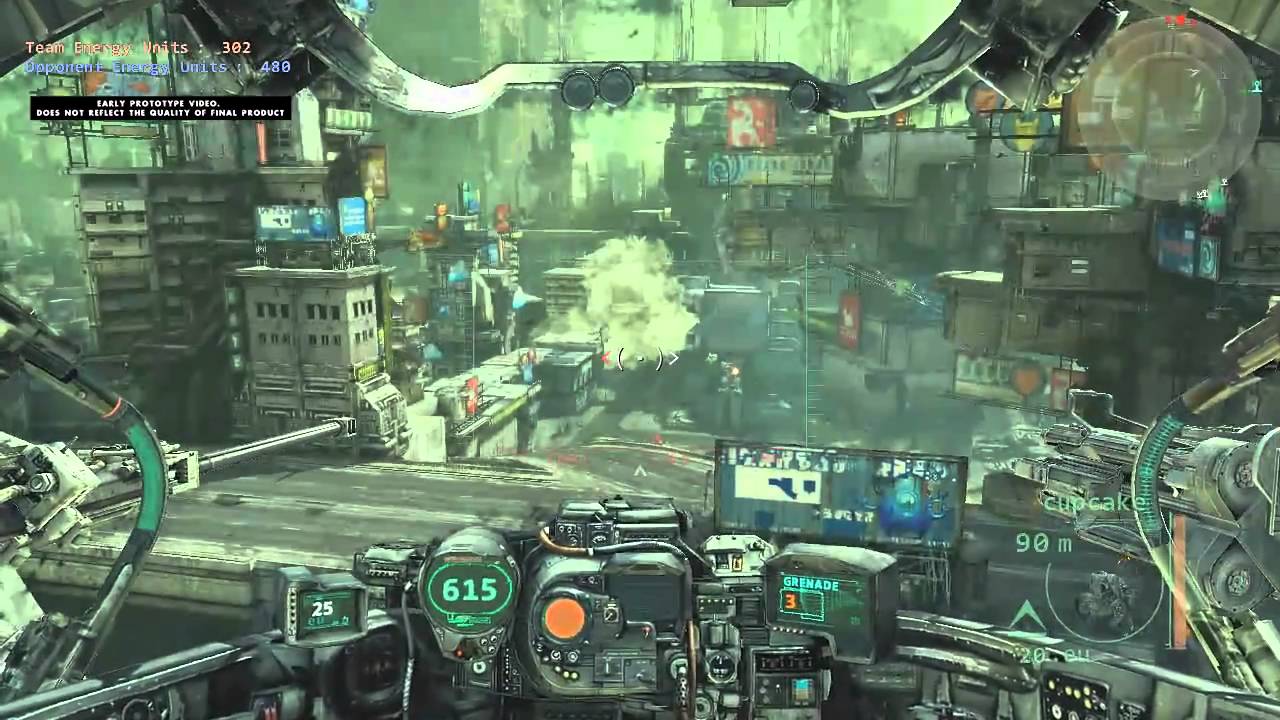 Here’s another bad news for online multiplayer fans, Hawken, the free-to-play mech game, will have its servers shut down on PC; while the Hawken servers on consoles are staying up. The entire Hawken game client has been removed from Steam this January 2, 2018, which includes regular access, DLC, and other digital content.

The official Hawken Facebook page posted a letter from the studio where they thanked fans for years of support.

It’s been an incredible journey since the introduction of Hawken on Steam, back in 2014. The game’s success has been largely due to your continuous support. The Hawken community has been the cornerstone of this ever-evolving franchise.

After 3 great years, we are shutting down the PC Steam servers to refocus our development efforts. The PC game will officially be removed on January 2, 2018, and all DLC and purchasable content will also be unavailable starting today.

It’s been an incredibly rewarding experience working alongside such a dedicated PC player base. Your feedback and support has been invaluable to us, and the team looks forward to creating more great games based on what we’ve learned from you.

Thank you all very much for your support!

Hawken was developed by Adhesive Games (now defunct) and Reloaded Games, and published by 505 Games. It was released on PC in December 2012, with the PlayStation 4 and Xbox One release hitting consoles in July 2016.

If you want to play Hawken, best to do it on consoles while you still can,