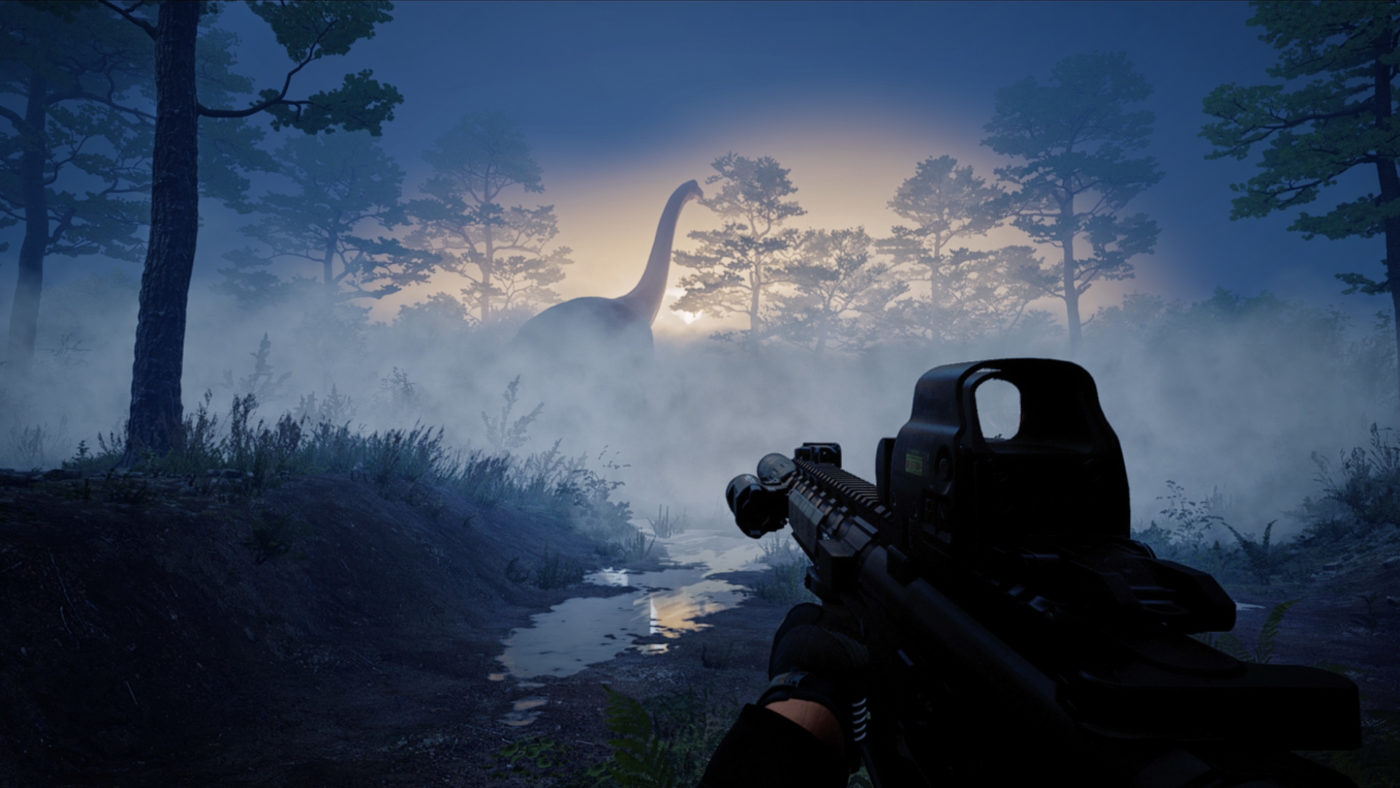 Are you a fan of Capcom’s Dino Crisis? If you’re looking for new prey to hunt, you might want to take a peek at “Instinction,” an upcoming action game by Hashbane Interactive!

Check out the reveal trailer below which looks gorgeous (albeit it’s super short):

Not much is known just yet, but here’s the info straight from the game’s website:

Find and earn attachments as you progress. The game will also take advantage of adaptive trigger and haptic feedback support.

Access quick settings and you’ll also be able to toggle each HUD element on and off, items such as the mini-map, ammunition, compass, mission, hints and inventory. Everything, including HUD positioning, is fully customisable and you have the ability to choose presets or create your own.

There’s no set release date for Instinction just yet, but it due for release on consoles and PC.

Stay tuned to our exclusive chat with the studio hitting the site soon.