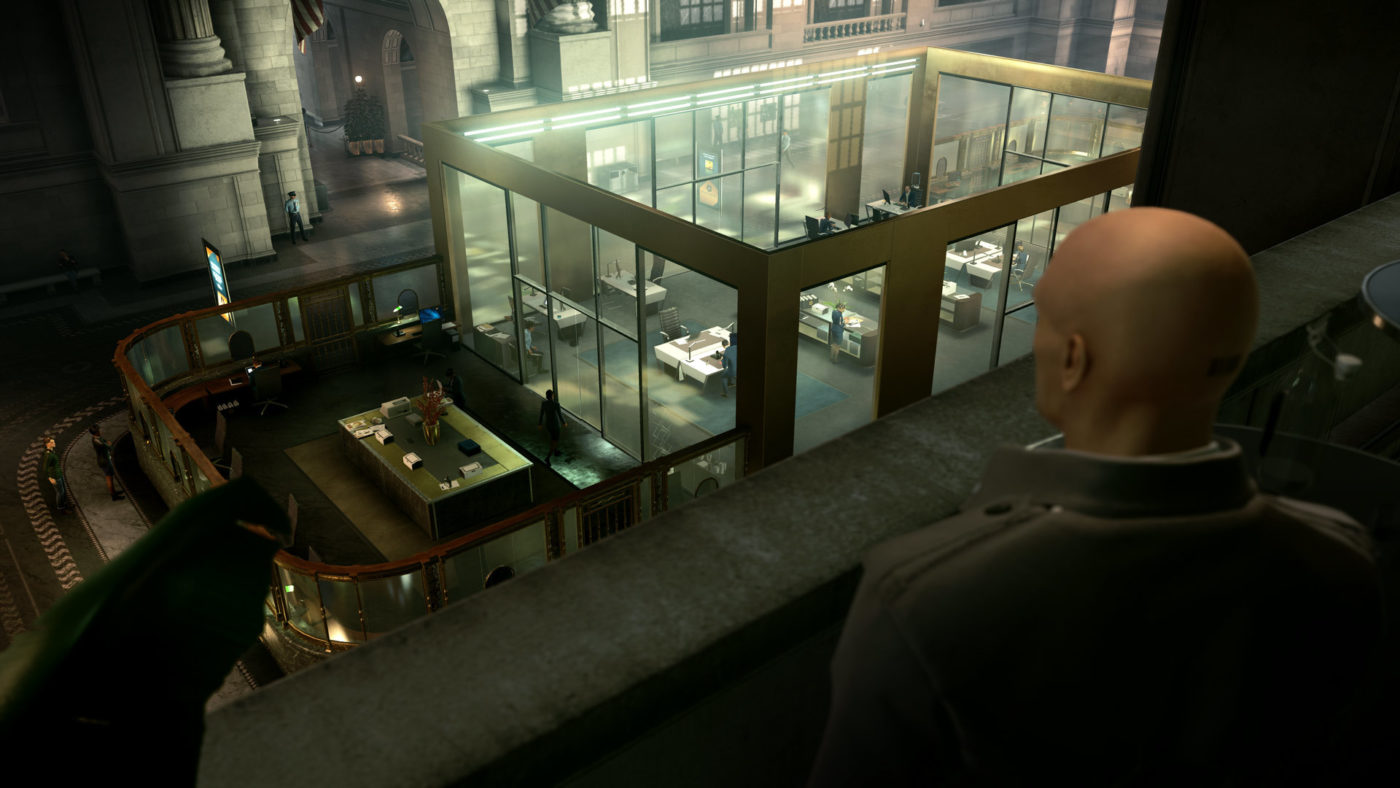 If you’re looking forward to more killings and cool assassinations in Hitman 2 this month, IO Interactive has released the Hitman 2 February roadmap, which lists down the new stuff players will be tackling this month!

We will hand-pick 10 Contracts from the Official Submission Thread on Hitman Forum and they will be added to the game for everyone to play on February 6th. This month’s theme is ‘Lost Love’ to signify February as the month of love, at least in some quarters. As a reminder, the themes are purposefully open-ended to give our creators a chance to stamp their own interpretation of the theme onto their contracts. You have until February 3rd to get your submission in!

The Revolutionary is back! Vicente Murillo will be patrolling Santa Fortuna once more for 10 days. As this is a reactivated Elusive Target, it’s worth reminding that if you’ve already completed or failed this Elusive Target, your record will stand and you won’t be able to play it again.

In addition to Featured Contracts, we have also got a community curator lined up to pick some of their favourite contracts and have them included in the game. We’ll also be giving them some room on the blog to tell us why they chose the contracts. The Curator for February will be Frote7, who is a well-known member of the community for his knowledge of the game, especially with regards to speedrunning.

Your monthly look behind the scenes at IO Interactive returns for another episode. February’s episode will include the reveal of the March Content Calendar. Tune in to our official channels on Twitch or Mixer on Wednesday February 26th!

Once the patch for this update is out, we’ll let our readers know.