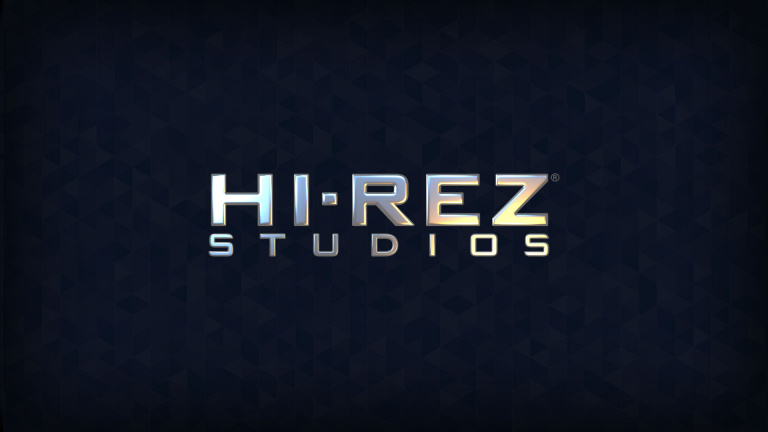 Hi-Rez has been on the ball when it comes to supporting its slate of free-to-play games, Rogue Company, SMITE and Paladins, and it seems this is poised to continue in 2021! In a press release, Hi-Rez announced the Hi-Rez Showcase event for January 7, 2021, and it promises announcements for Rogue Company, Paladins, and SMITE!

This digital event will include keynote reveals, unique panel sessions, and of course, announcements for the three games’ 2021 plans. The Hi-Rez Showcase event will air on January 7, 2021 at 3:30 p.m. EST/21:30 CET! Each game’s update will be announced on the title’s official Twitch channel.

If you haven’t tried any of the three titles, they are all available to download now for free!

Rogue Company is a free-to-play multiplayer shooter with crossplay and cross-progression across all major platforms: Nintendo Switch, PlayStation 4, Xbox Series X/S, Xbox One, and PC on the Epic Games Store. Rogue Company mercenaries are indispensable to solving the world’s deadliest and most challenging missions. Group up with friends and dominate the competition in various PVP game modes in iconic locations. For more information visit www.roguecompany.com.

SMITE is the online Battleground of the Gods, a mythology-themed action game for PC and consoles. Since launching in Europe and North America in March 2014, SMITE has quickly established itself as one of the Top 3 games in the rapidly growing MOBA genre, with over 30 million players. Themed around gods of mythology and offering a third-person camera and more game modes than any other leading game in its genre, the game provides a unique, action-packed experience that puts the player in the thick of the action. SMITE is free-to-play on PC through Steam and the Epic Games Store, Xbox One, PlayStation 4, and Nintendo Switch. For more information on SMITE, visit www.smitegame.com.

Paladins is a fantasy team-based shooter with strategy elements and deep character customization through its unique use of cards. These cards amplify and augment a character’s core set of abilities in many interesting ways. Paladins is free-to-play for PC and current-generation consoles and boasts over 45 million players worldwide. For more information on Paladins, visit www.paladins.com.

MP1st will have a recap of the announcements once the event is over, so keep an eye out for that if you can’t be online to watch ’em.