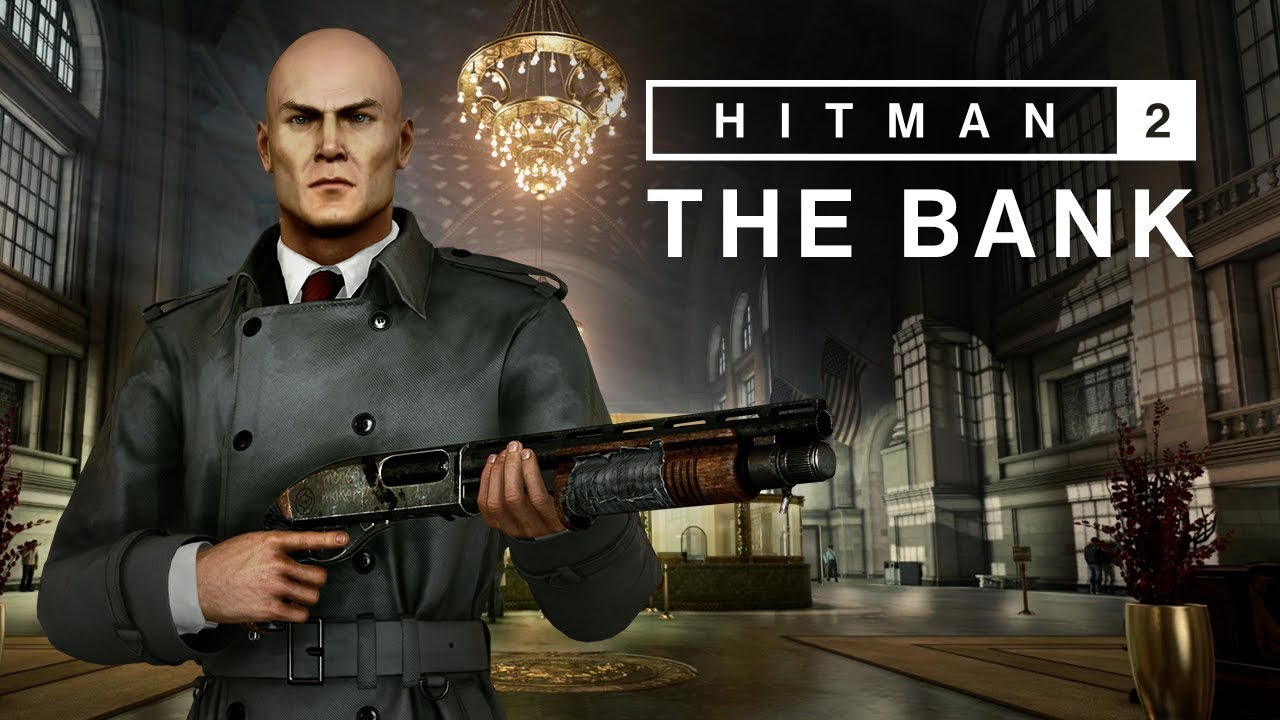 Want to do some more virtual assassinations in Hitman 2? Well, if you’re an Expansion Pass owner for the game, you’re getting just that tomorrow! In a new trailer, the Hitman 2 first expansion location has been showcased, and it’s in New York!

Out tomorrow, June 25 on all platforms, for all Expansion Pass and Expansion Pack 1 owners, “the New York location is an entirely new sandbox environment that will feature The Bank (Golden Handshake) campaign mission, along with contracts mode for the mission, new challenges, unlocks, achievements and more. New York will also include its own Mastery Progression system, and each level of location mastery reached will unlock either a new starting point, agency pickup, tool or weapon. Plus, players can unlock a new double-breasted trench coat for Agent 47 (The New Yorker), along with a customized Bartoli 12G shotgun and additional new items, which can all be carried over to other locations and missions.”