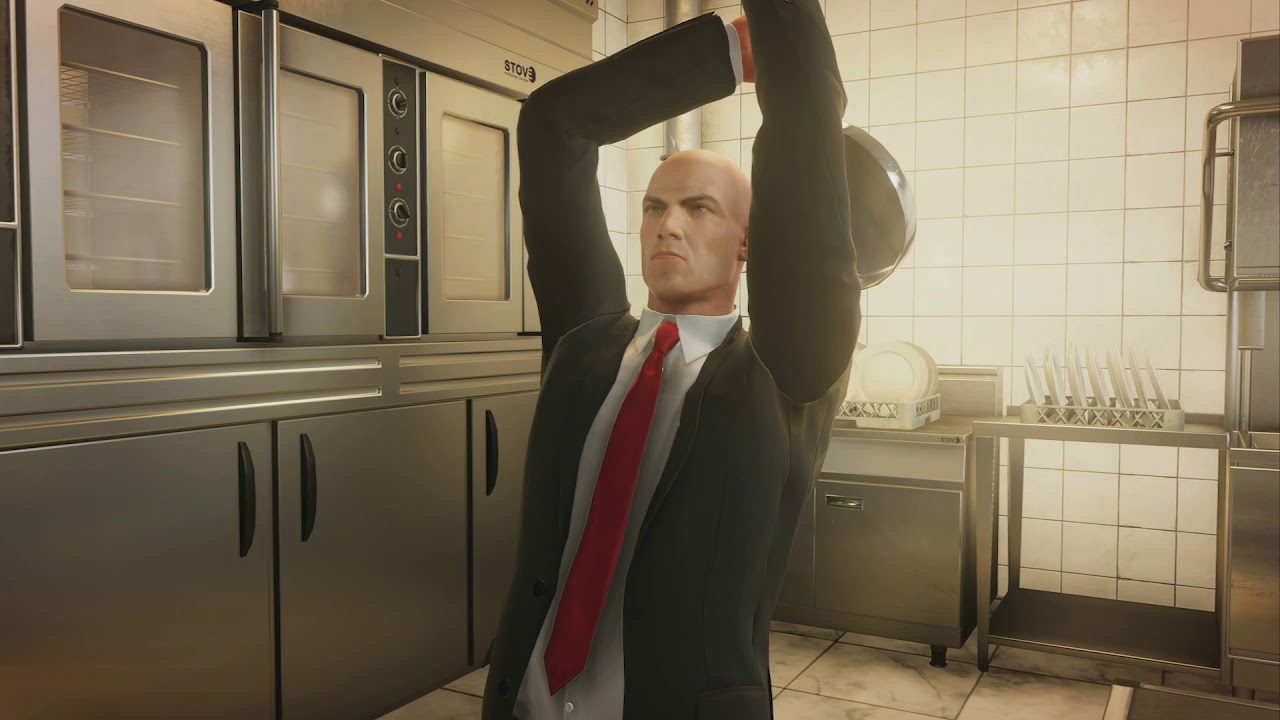 It’s the new year, and that’s not stopping Agent 47 from picking off targets! Today, IO Interactive has revealed the Hitman 2 January 2020 roadmap! Players can expect new Contracts straight from the community, a new Elusive Target and lots more! 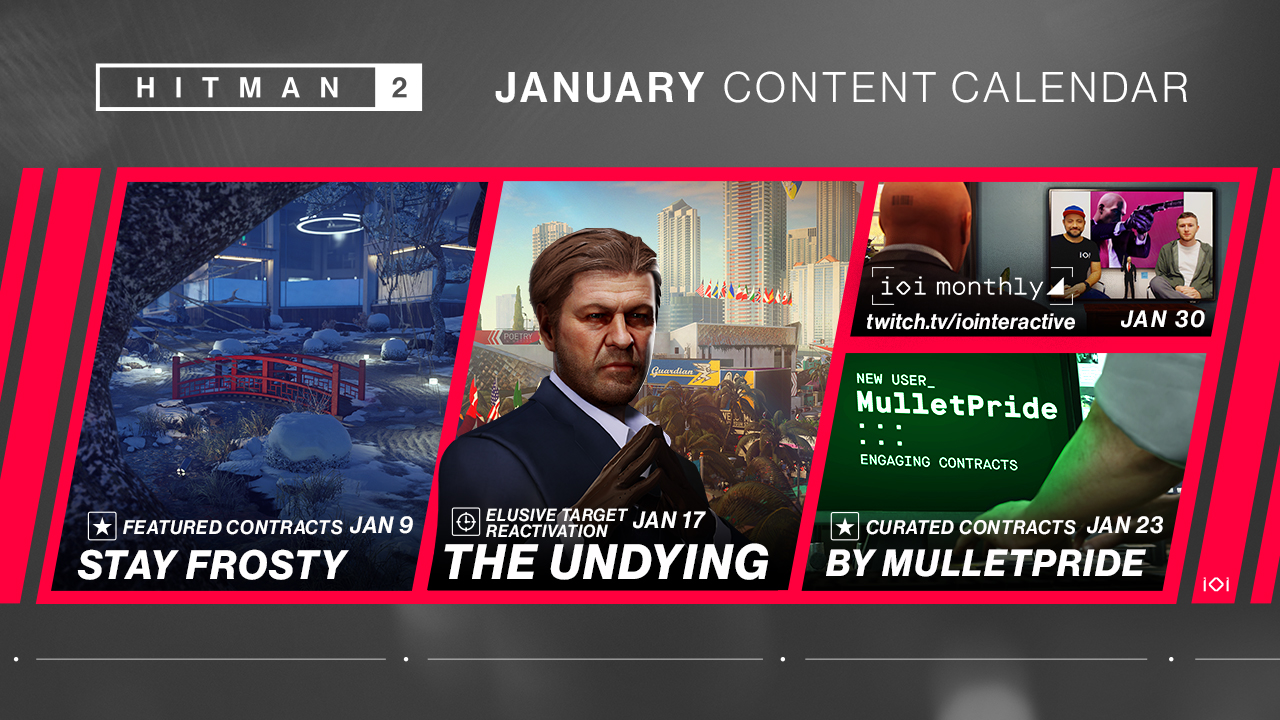 We’ve hand-picked 11 Contracts from the Official Submission Thread on Hitman Forum and they will be added to the game for everyone to play on January 9th. This month’s theme was ‘Stay Frosty’ – but don’t expect to spend all of your time in Hokkaido. There’s a good mix of locations and targets for you to enjoy.

The Undying  is back! We’re starting a full reactivation of all HITMAN 2 Elusive Targets, starting with the very first one: The Undying! For 10 days, Mark Faba will be in Miami and available to play for anyone who ‘missed’ him the first time around. If you’ve already completed or failed this Elusive Target, your record will stand and the contract will remain closed.

In addition to Featured Contracts, we have also got a community curator lined up to pick some of their favourite contracts and have them included in the game. We’ll also be giving them some room on the blog to tell us why they chose the contracts. The first Curator will be MulletPride, a regular name amongst the Hitman Community.

It’s unclear for now whether this will require a patch or just a server-side update. Once we know more though, we’ll be sure to let our readers know.