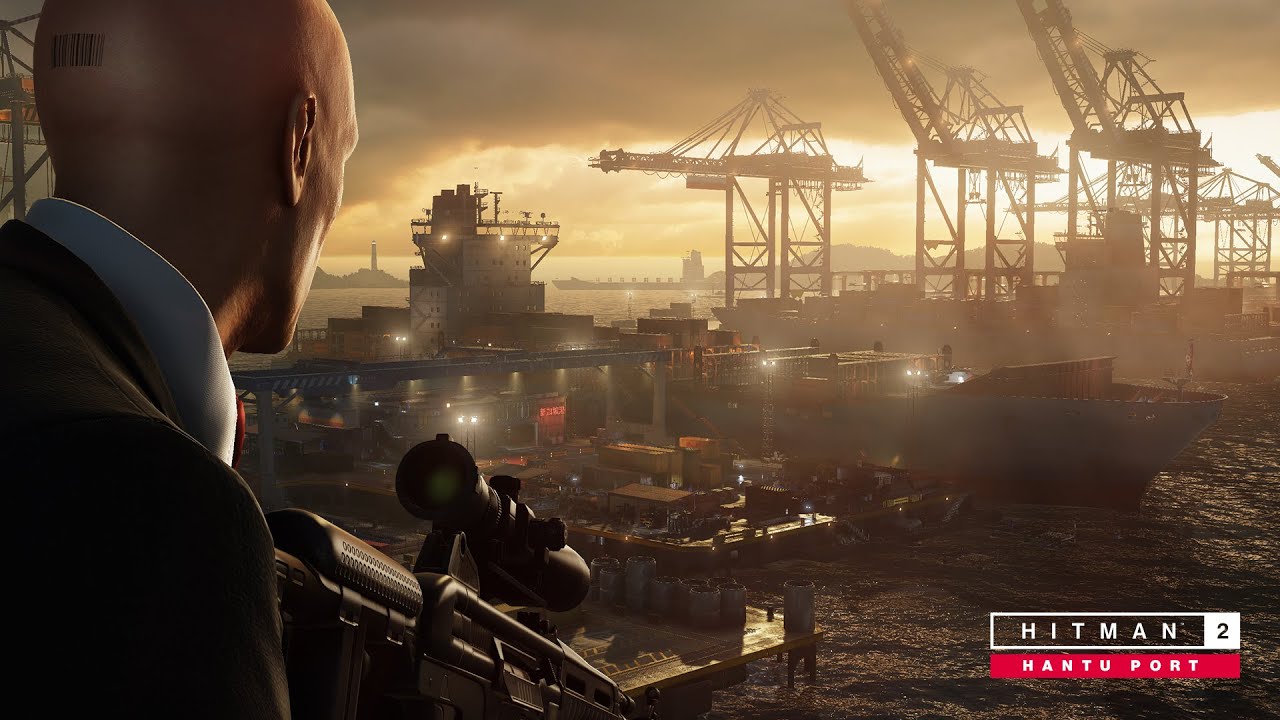 Today, Warner Bros. Interactive Entertainment has released a new Hitman 2 trailer that features the upcoming Hantu Port Sniper Assassin Map, which is an all-new DLC arriving this March 26! The Hitman 2 new Sniper Assassin map, brings players to a container year set on the island of Singapore.

According to WB, this new mission has Han Ldong and his wife getting kidnapped by a group of criminals known as the Heavenly Guard. Players can take on the solo role of Agent 47, or complete the contract via online co-op as one of two operatives, Stone and Knight!

The Hantu Port Sniper Assassin Map is part of the Hitman 2 Expansion Pass, which features two expansion packs that include new missions, locations, weapons and more!