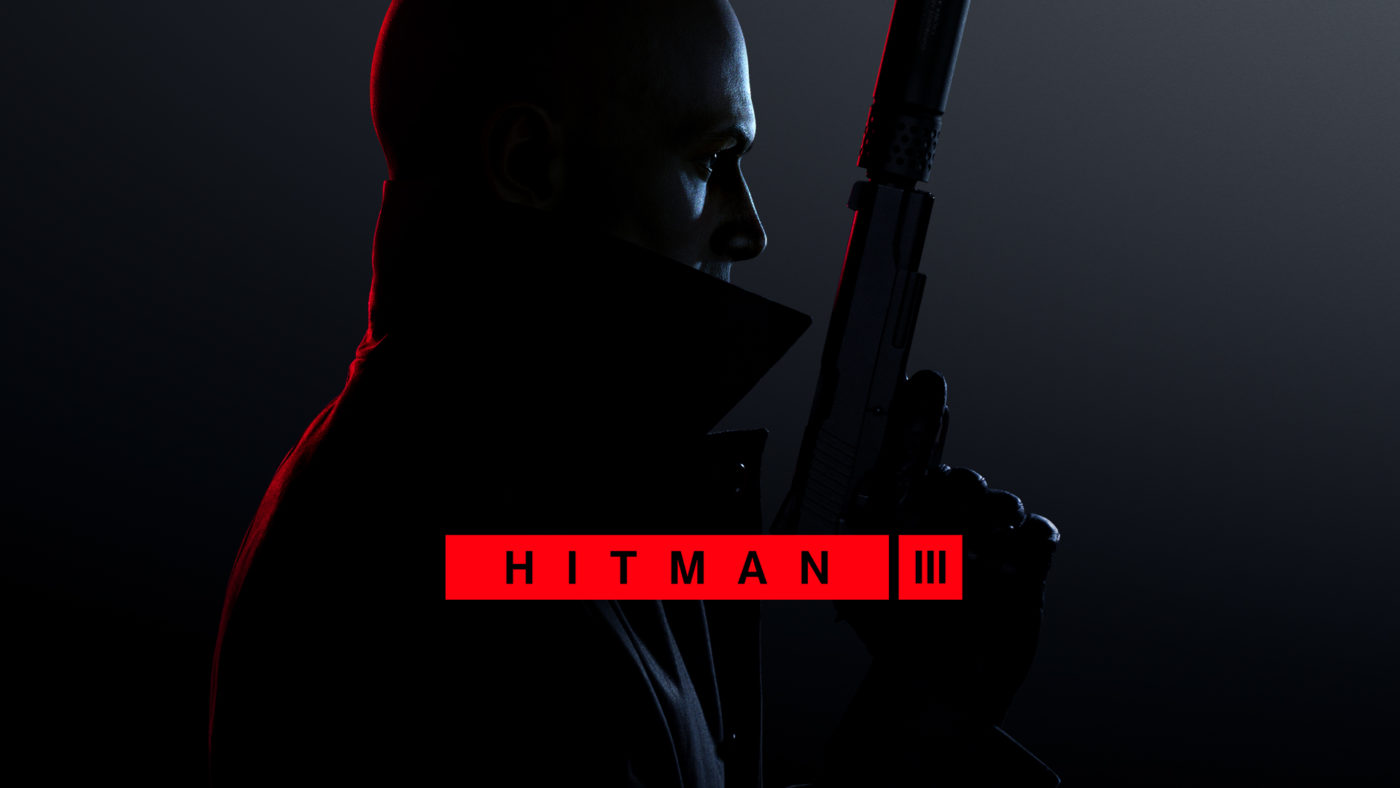 Announced during Sony’s PS5 games showcase, IO Interactive has now dropped more details regarding Hitman 3. Chief among the new info we got is the Hitman 3 cast which can you check out below.

HITMAN 3 is available in January 2021. Today, we are happy to announce the main cast of the game. pic.twitter.com/zEmBmUSxhV

In addition to that, during the studio’s livestream for Hitman 3 that concluded yesterday (via VG247), IO Interactive announced that they will be self-publishing Hitman 3 as well. This is a big departure for the studio given the Hitman 2 was published by WB Games (Warner Bros. Interactive Entertainment), and the previous title was published by Square Enix.

Hitman 3 is set for release this January 2021 for the PS4, Xbox One, PC, and next-gen platforms (PS5, Xbox Series X). Go check out gameplay footage of the shooter here.