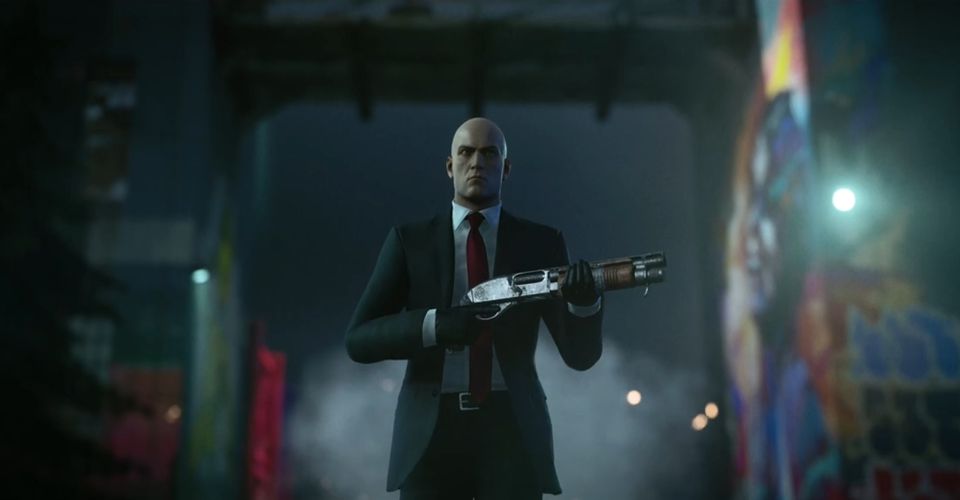 Prepare to go big and deeper into the world of Agent 47 and his assassin life, as IO Interactive has released the launch trailer for Hitman 3 — which is set to be released this Tuesday, January 20 across all console platforms and PC.

Here’s the new trailer detailing bits of the story and action to come in this third and final installment in the World of Assassination trilogy.

If you’re new to the whole Hitman 3 experience, here’s the official synopsis of the sequel from the game’s official website:

A World of Assassination

If you missed out on the news, check out the Hitman 3 Trophies List here.

Hitman 3 will be released on the PS5, PS4, Xbox Series X|S, Xbox One, Nintendo Switch via Cloud Gaming, Google Stadia and PC via the EPIC Games store on January 20.