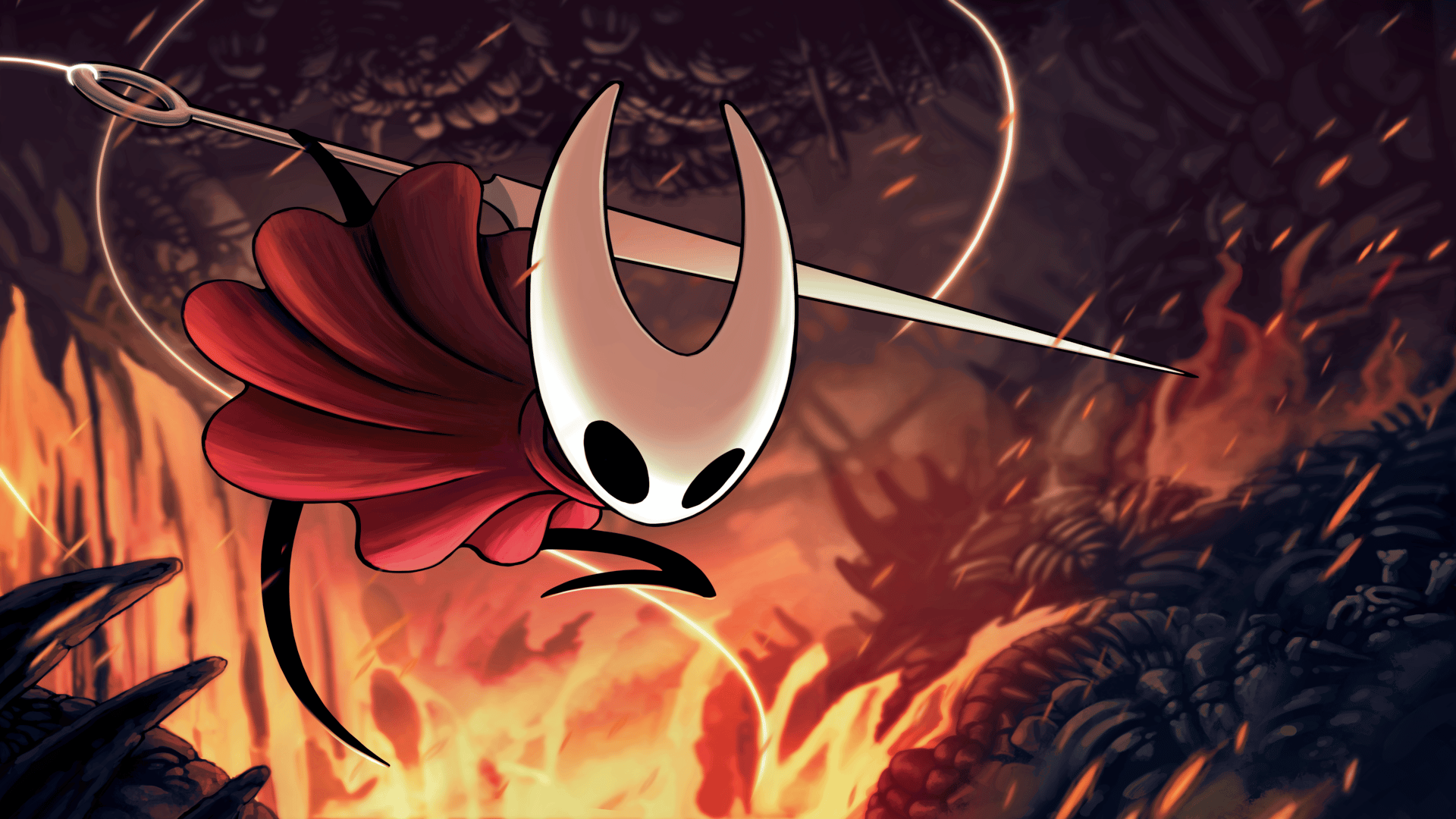 Great news for fans of the 2D Soulslike Hollow Knight, as Sony has confirmed that Hollow Knight: Silksong will be coming to the PS5 and PS4 too!

After an initial announcement back in February 2019 with a gameplay trailer and another gameplay trailer back in June along with confirmation of a day one Xbox Game Pass release, it has finally been confirmed that Hollow Knight: Silksong will come to the PS5 and PS4 as well.

Hollow Knight: Silksong is a sequel to the 2017 Metroidvania game Hollow Knight. The game will follow Hornet, an important side character from the original title, as she ascends the kingdom of Pharloom. Hornet, a lethal hunter, is faster and more agile than the original game’s Knight, and uses tools like bombs and spiked balls instead of Charms. “Silk” is used instead of Souls for healing and abilities. Two new currencies, “Shell Shards” and “Rosaries,” have been introduced to the game. Shell Shards are used to craft and repair tools, while Rosaries are used to buy goods and consumables. The game also features a four-category quest system, and currencies will be lost upon death to be recovered at the player’s expense in true Soulslike fashion.

About the game (via Steam):

Play as Hornet, princess-protector of Hallownest, and adventure through a whole new kingdom ruled by silk and song! Captured and brought to this unfamiliar world, Hornet must battle foes and solve mysteries as she ascends on a deadly pilgrimage to the kingdom’s peak.

Hollow Knight: Silksong is the epic sequel to Hollow Knight, the award winning action-adventure. As the lethal hunter Hornet, journey to all-new lands, discover new powers, battle vast hordes of bugs and beasts and uncover ancient secrets tied to your nature and your past.

Team Cherry’s Hollow Knight: Silksong is slated for a 2023 release for Windows, macOS, Linux, PS5, PS4, Xbox Series X|S, Xbox One and Nintendo Switch. It was confirmed as a day one Xbox Game Pass title in the June Xbox Showcase.

Check out a preview of Hollow Knight: Silksong’s soundtrack on Bandcamp while you wait, or watch 20 minutes of gameplay showcased at E3 2019!