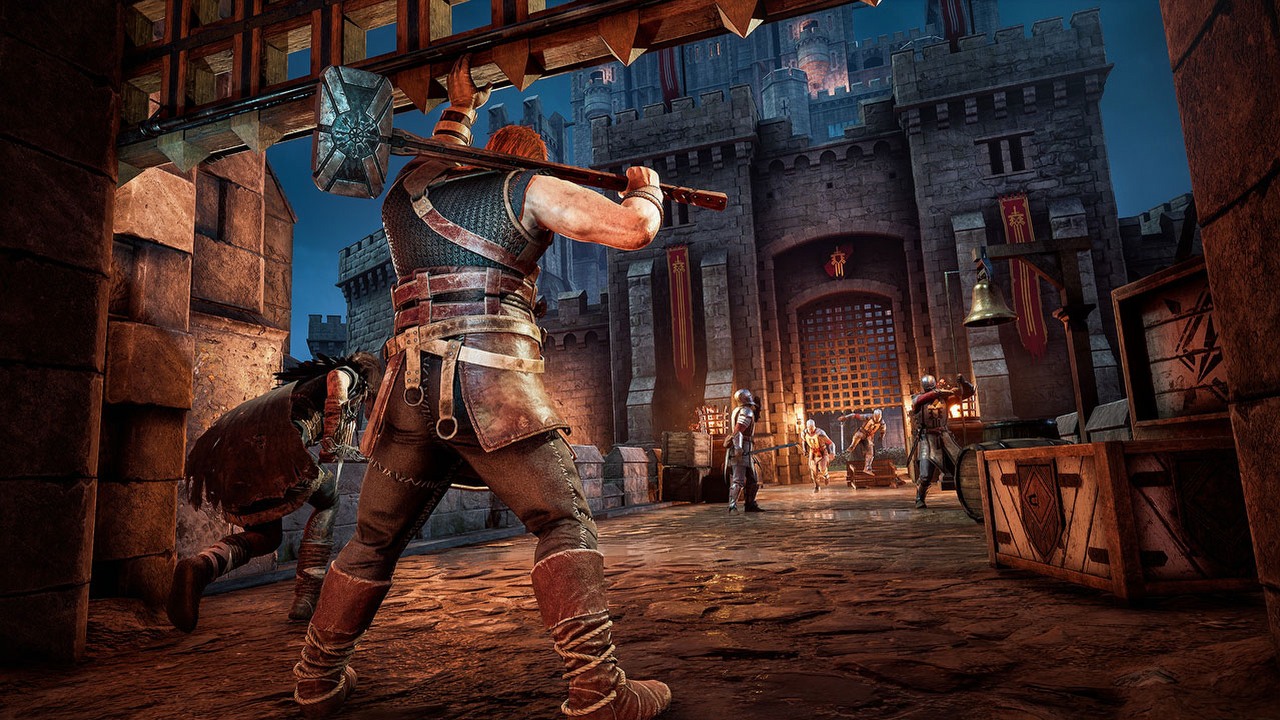 Get ready to deal with medieval multiplayer action and win some pretty great achievements along the way, as Hood: Outlaws & Legends trophies list has been revealed — giving players an idea of what to expect and aim for in the game.

Here’s the entire trophy list for the game as listed along with descriptions on how to earn each.

Thieving every trophy is proof that your epic deeds will forever live in historic folklore!

A Key to Rule Them All

Steal the Key from the Sheriff (4v4 Heist)

Kill an enemy objective carrier, Key or Treasure, and reclaim it (4v4 Heist)

Reclaim a Capture Point from the enemy team (4v4 Heist)

Successfully extract the Treasure for the first time (4v4 Heist)

The Hood, the Bad and the Ugly

Complete a match with a team of unique characters (4v4 Heist)

Upgrade the Hideout for the first time

Purchase and equip a Cosmetic

Complete a set of Daily Challenges

Upgrade the Hideout to Rank 10

Reach Rank 10 with a single character

Piece together one set of Legends

Piece together all of the Legends

Steal 25% of the Trinkets

As John, lift a Portcullis and let a chest carrying team-mate through (4v4 Heist)

As Marianne, kill multiple enemies with a single burst of bolts (4v4 Heist)

As Marianne, assassinate 3 enemies within a single ability use (4v4 Heist)

As Robin, headshot an enemy player from over 50 metres (4v4 Heist)

As Tooke, restore 500 hit points of health to team-mates within a single ability use (4v4 Heist)

As Tooke, highlight 10 or more enemy targets within a single ability use (4v4 Heist)

Perform an assassination on another player (4v4 Heist)

Executed by The Sheriff (4v4 Heist)

Sliding Through The Glen

Toss a Coin to Your Yeoman

Carry the Treasure from the Vault and, without dropping it, deposit it onto the Winch (4v4 Heist)

Within a single match, kill 4 unique players on the enemy team (4v4 Heist)

You Win or You Die

Steal the Treasure extraction, after the enemy team has claimed the first two notches (4v4 Heist)

Strike that, Reverse it

Disrupt the enemy team during the final stages of Extraction, 90% progress or more (4v4 Heist)

You Get Nothing, Good Day

Within 10m of a team-mate, perform a synchronised assassination on an enemy (4v4 Heist)

Time is a Precious Thing

The Suspense is Terrible…

Open the Vault for the first time (4v4 Heist)

If you haven’t seen it yet, check out the gameplay overview for Hoods: Outlaws and Legends.