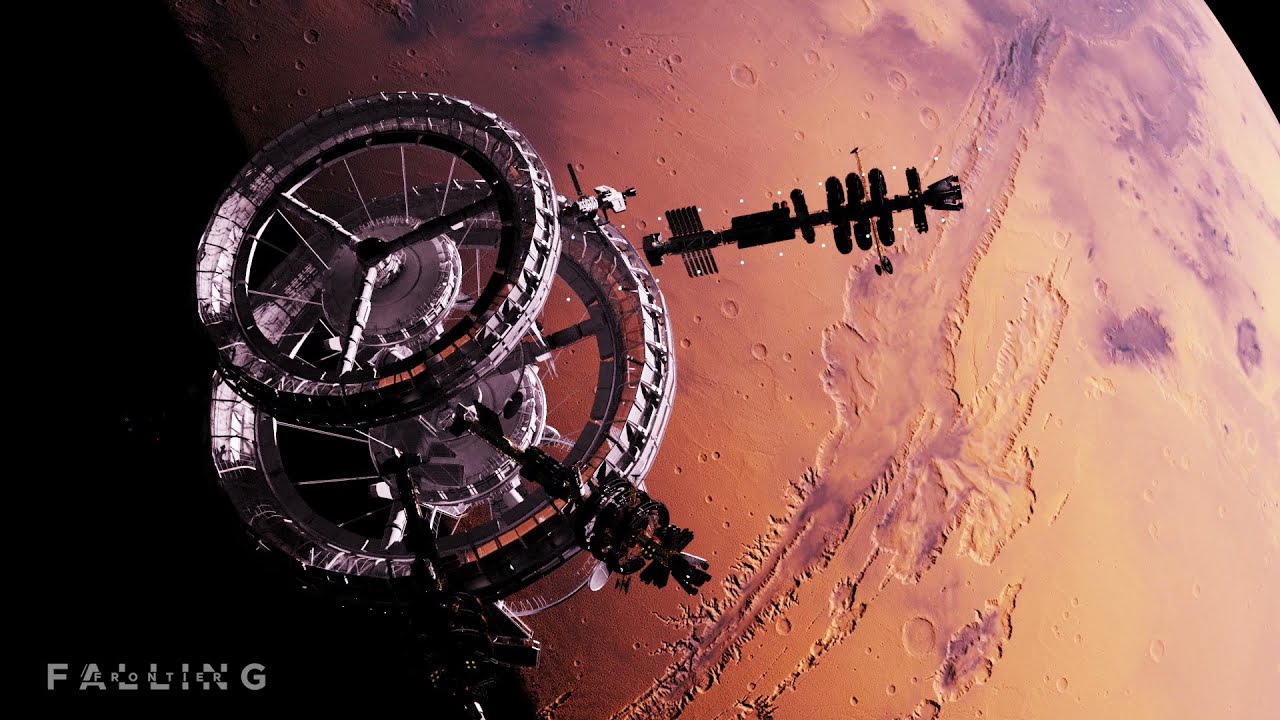 Are you a fan of space? What about grand strategy, RTS, or 4X games? Well do we have some good news for you as today, publishers Hooded Horse revealed three all new PC games all centered around those themes.

If you are a huge fan of games such as Stellaris, At War, and Beyond Earth then perhaps these slate of games from Hooded Horse are just for you.

Terra Invicta (grand strategy sci-fi developed by the Long War mod creators Pavonis Interactive) is revealing details about its fully modelled Solar System using real-life scientific astronomical data. With over 300 asteroids, moons, and planets all orbiting exactly as they do in our real world, Terra Invicta creates a strategic map that is in constant motion. It is also pretty, thanks to the fully 3D graphics and fancy UI elements such as orbit trails and overlays.

Alliance of the Sacred Suns (4X sci-fi RPG that puts you in the shoes of a single, mortal emperor of a dying stellar empire) is announcing a new event system with over 100 hand-crafted narrative events available in the initial release, with many more to come later. Full mod support is also available, allowing players to write and upload their own events for other players to experience.

Falling Frontier (beautiful, large scale sci-fi RTS) has exclusive details about its previously unannounced in-game scenario editor allowing players to create and upload their own star systems and storyline campaigns. This modding tool will be accessible even to players without a prior modding background, and we’re excited to see the stories players will tell in our Solar System and beyond. We are also showing a new ship and fleet UI, allowing you to view critical information without taking your eyes off the action.

All three titles are targeting a 2021 release on Steam.