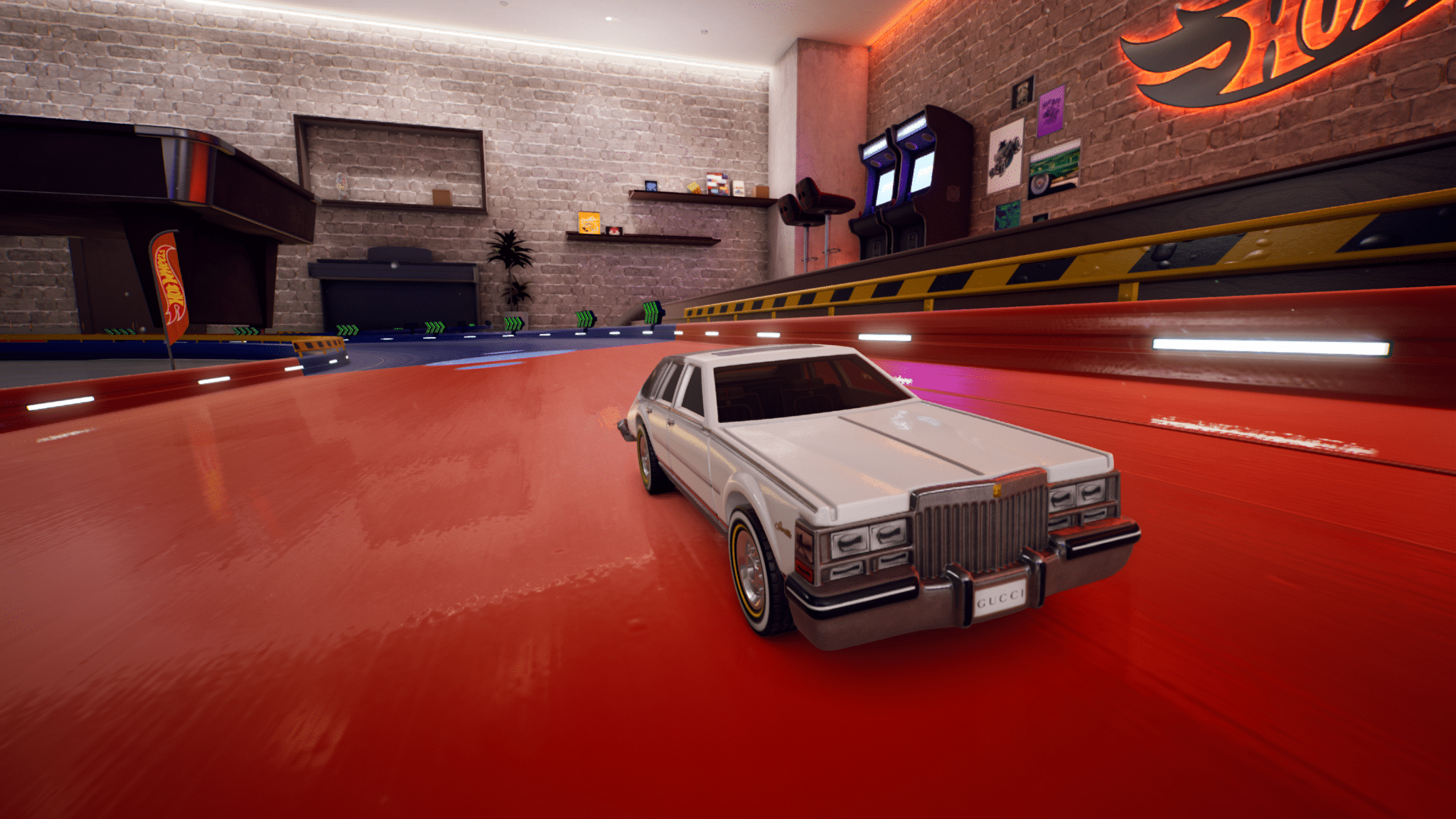 Milestone has released the Hot Wheels Unleashed update 1.06 patch this November 24, and this includes not only new content, but even a new system on how rewards for online races are handled. Read on for the patch notes below.

-Implemented a new system for the rewards of online races.

Coins and Racing Season experience points are now given to the players based on the percentage of race they have completed, not only their final position.
Also, very short custom tracks will not give any rewards.

-Added the “Cadillac Seville designed by Gucci” vehicle. Players can find the new vehicle in their collection.

-Improved the lighting effects to the boost flames (not available on Nintendo Switch).

If you haven’t played the game yet, go read our review here where we state, “Hopefully we’ll see a resurgence in arcade racing on this generation of consoles but whether or not that happens I’m glad we have this to either kick it off or hold us over. Maybe Milestone could talk with Rockstar about doing the next Midnight Club game before they make another one of these. Now wouldn’t that be something.”