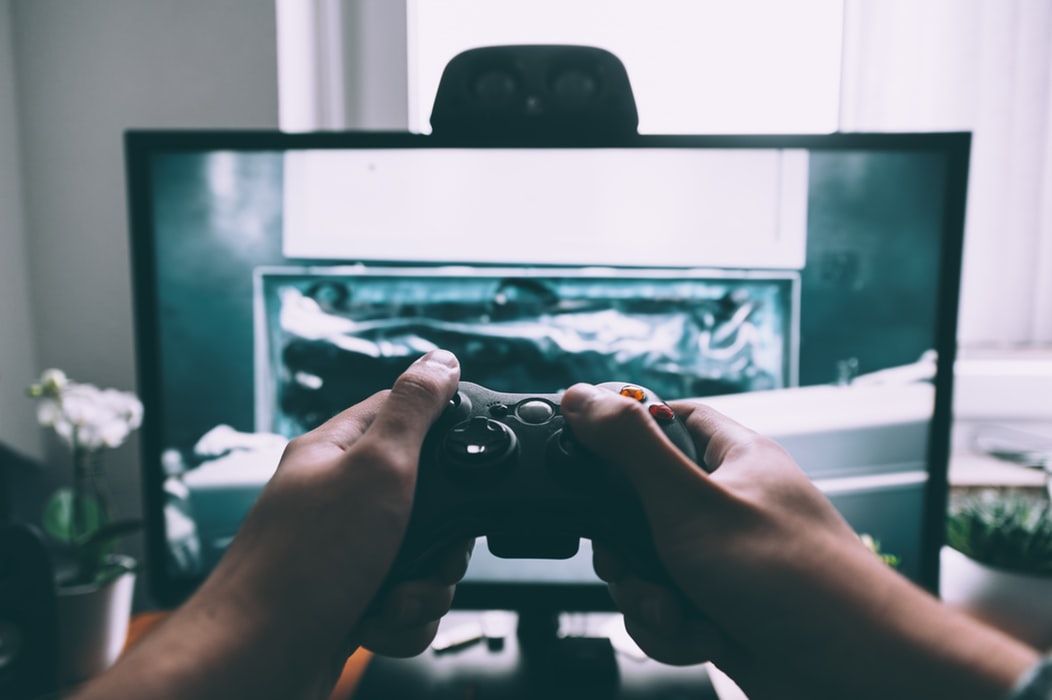 Every games developer worth their salt knows that, to take a game from ‘good’ to ‘great’, there is a certain element of meta-gameplay that needs to be integrated. Rather than a solely linear style of gaming, with a narrative tied up nicely at the end, the gamer wants to feel like the game exists in its own universe. The better at world-building, the better at hooking people in and ensuring that they not only play the title to the end, but actively become excited for the next one. One way of doing this is through unrelated mini-games – but how can they keep players engaged?

Some games package their mini-games up as multiplayer experiences. These take nothing away from the game’s narrative, and lend nothing to it either, but help consolidate the world in which the game is set. For instance, Sly Raccoon 3 featured a pirate ship battle multiplayer mini-game, which took the essence of one of the actual levels and allowed players to compete with one another.

James Bond 007 Nightfire, a PS2 title, is probably most known for its multiplayer side-game and not for the narrative of the actual levels. This game took the likenesses of characters from the franchise’s lengthy past, and pit them in battle royale scenarios in locations found in the films. While Star Wars Battlefront featured its own battle royale-style mini-game (before they became so popular) doing very much the same thing.

There are other cases of mini-games appearing in-game in some slightly different franchises. For instance, the Pokémon franchise has, in the past, mini-games at the Game Corner in Celadon City back in the original releases, while Red Dead Redemption is known for its poker side-game, which also loosely fits into the plot.

Grand Theft Auto games are notably famous for their side quests, while expansive revolution game Just Cause also took this tack to the concept. These came in the form of standard gameplay, but for an additional prize. Furthermore, Minecraft and Fornite almost made an entire game out of a series of multiplayer mini-games, eschewing actual narrative and plot for the game mechanic that most wanted to engage with anyway.

A lot of these ‘side games’ are focused around popular casino game concepts, mainly because these are a mechanic that is familiar to most or is easy to pick up. Even popular zombie game Dead Rising 2 – set in an entertainment casino complex – featured casino-inspired mini-games with which players could interact with as part of the gaming environment.

Arguably, part of the fun of the mini-game, is that whatever happens has no bearing on the narrative itself. While some levels can ramp up the tension, the side game is a natural source of reprieve. This makes sense, as the theme of online roulette games, for instance, is that of reprieve and relief – escapism from otherwise stressful and more complicated gameplay options. Especially when considering other casino games, that require a level of chess-like strategy and thinking. Roulette, in particular, plays an important part in most casino environments, acting as an exciting, easy to pick up option for those who want to take a break from practising their poker face.

Adding multiplayer levels and mini-games to popular titles not only helps to build the world up, but it adds something extra to keep gaming fans engaged. Some mini-games are even receiving calls to be turned into actual fully-fledged titles themselves, such as the Crash Bandicoot multiplayer variety game Crash Bash.