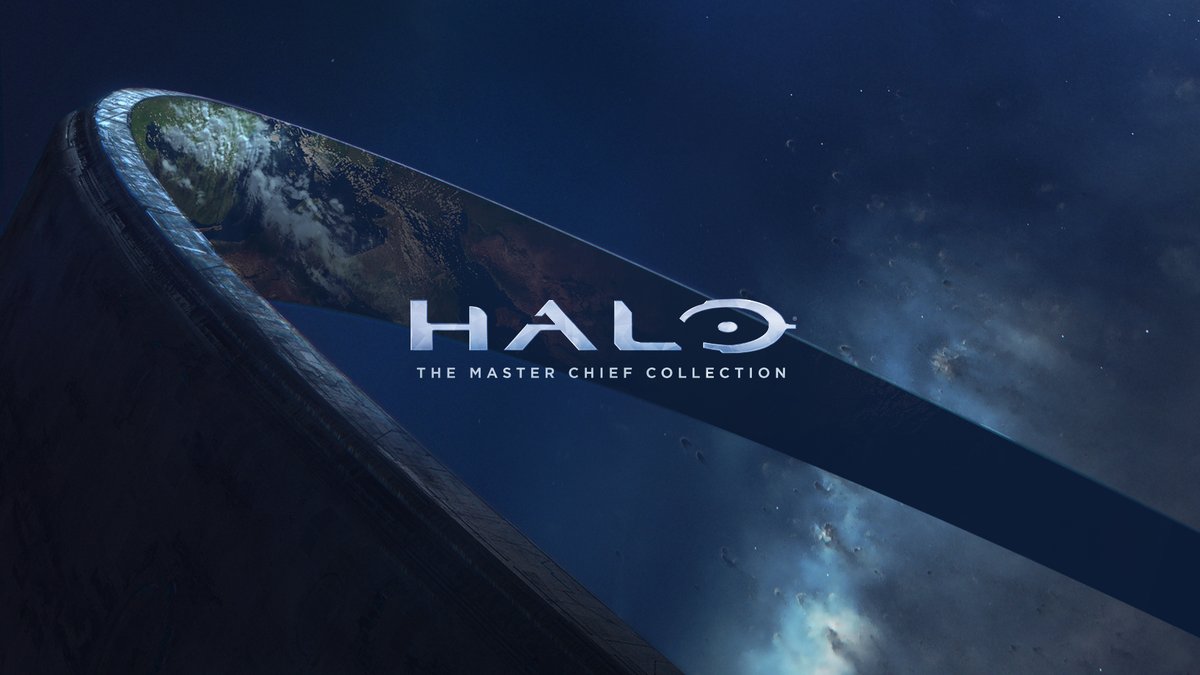 343 Industries has released a new game update for Halo: The Master Chief Collection today, and focuses on several bug fixes asked for by fans. These range from matchmaking, exploits, and more.

One of the big fixes rolled into this patch is with Halo: CE, though there’s some bad news accompanying it. This patch released by 343 will “invalidate mid-missions checkpoints for the Halo: CE campaign.” This means that after the patch, you’ll lose your checkpoint save from mid-mission progress.

Here’s the rest of the patch notes.

You can read up on some of the upcoming stuff 343 has planned for future patches, as well as what the community has been asking for right here.