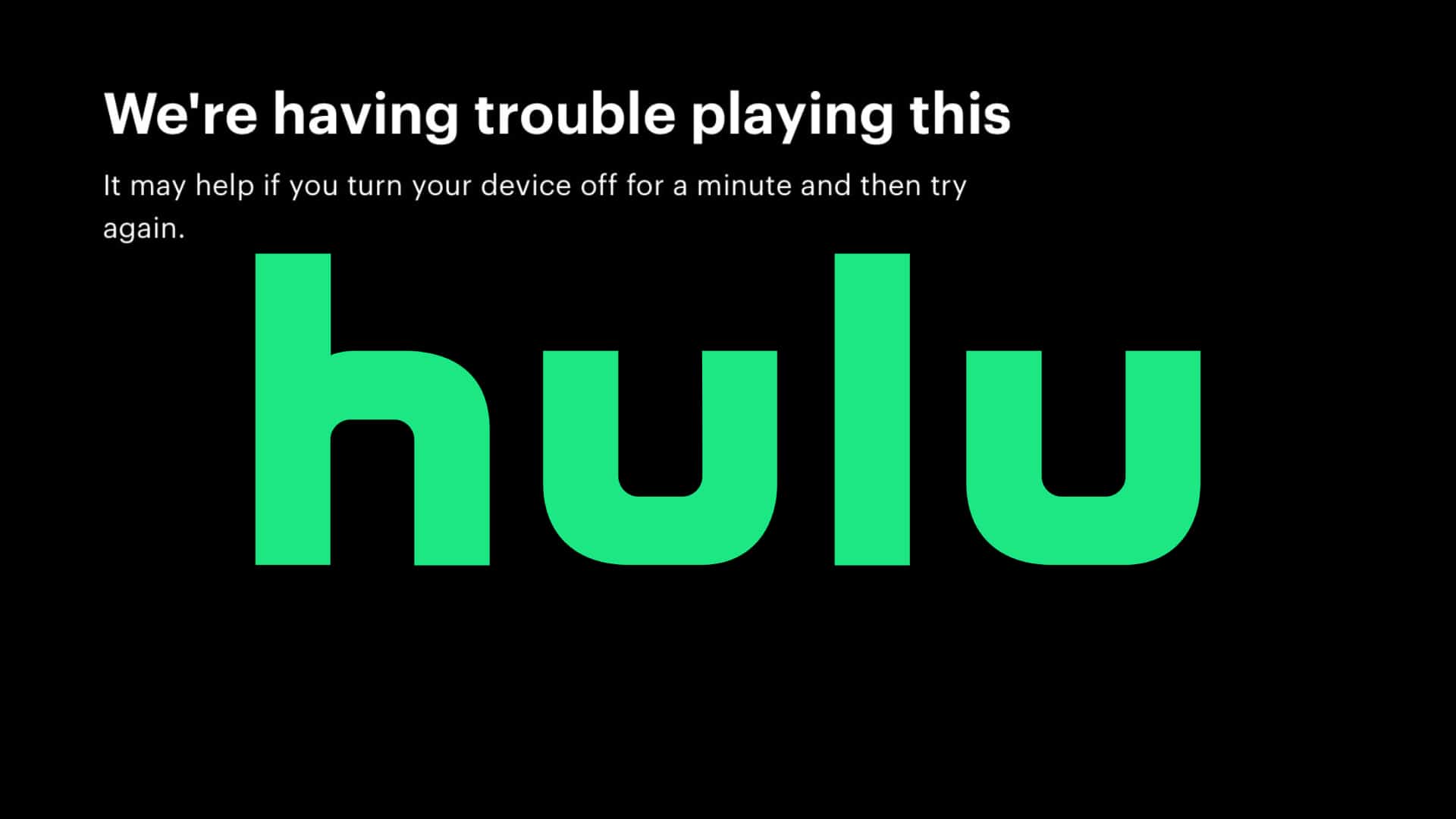 For those just getting home from a long day of work and hoping to settle down with some streaming over on Hulu, we have some bad news as it would it appear that reports of Hulu being down have begun flooding in this April 21.

While the official Twitter support account for Hulu has yet to acknowledge that there is some down time, reports on both down detector and Reddit have confirmed that multiple users are currently struggling to access the streaming platform. Upon logging in, you may be greeted with the following message.

“We’re having troubles playing this. It may help if you turn your device off for a minute and then try again”

While in some cases that may resolve the issue, it seems that this is indeed on the side of the streaming platform. For now you’ll just have to ride through the downtime. Hopefully it won’t be all that long, but just know that it definitely isn’t you or your internet provider. We’ll be sure to continue to monitor the downtime, and will update this post once any new information arises.

“Way of the Hunter” Lets You Live the Life of a Seasoned Hunter, First Trailer Out