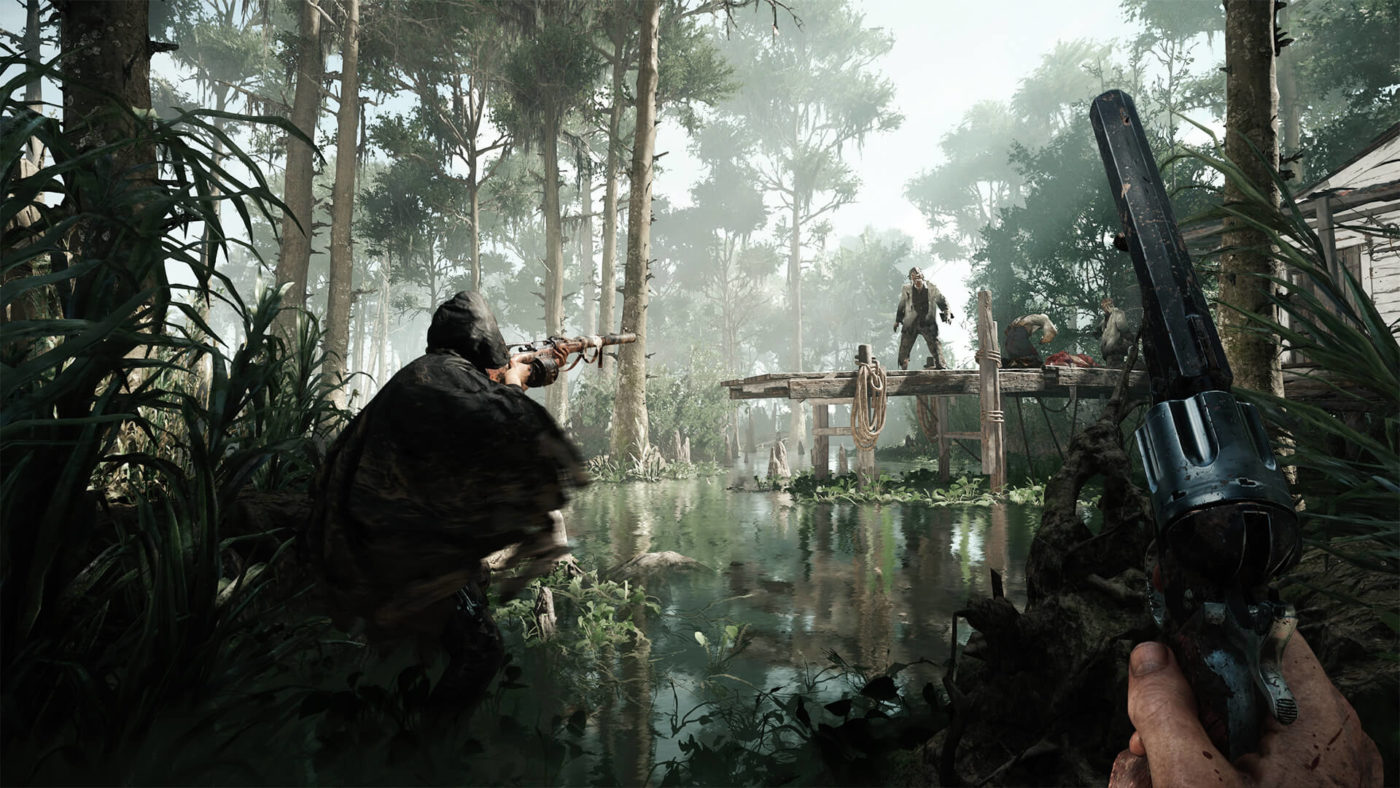 While Crytek’s Hunt: Showdown is still in Early Access, Crytek has been hard at work to optimize the game before it’s officially released. In an update on the game’s official site, Crytek announced that a new Hunt Showdown upcoming patch will focus on performance tweaks.

Set to come next week, which will come with the introduction of a test server running with “Performance Patch 1,” where players will be able to download and test the performance patch before it’s available to everyone.

Here are the key issues being addressed:

According to Crytek, the “general smoothness and response of the game should increase and in many cases overall framerate should also increase” with the new patch’s roll out. Additionally, freezing issues that occurred when players were fighting in the Stillwater compound is being addressed.

More details regarding the performance patch and playtimes on the test server will be shared next week.