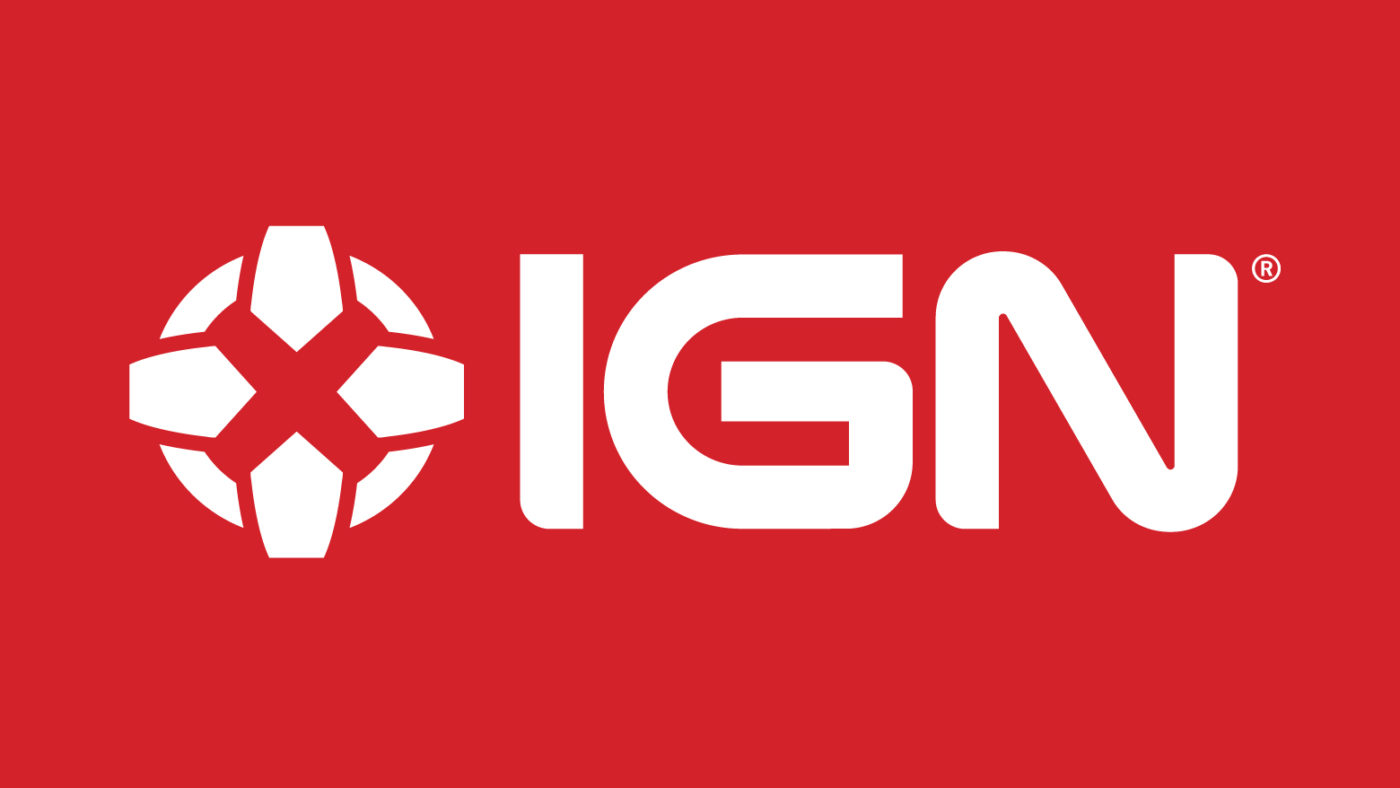 With Hollywood being rocked by the big Harvey Weinstein controversy regarding his sexual offenses coming to light, it seems the video game industry is following suit.  One of the oldest and biggest gaming websites, IGN, has fired its editor-in-chief Steve Butts, due to an alleged “misconduct” in the workplace.

Here’s what IGN General Manager (GM) Mitch Galbraith released to the media regarding the termination (via Kotaku):

IGN initiated an investigation into alleged misconduct involving Steve Butts. As a result of the investigation, the Company has appropriately determined to part ways with Mr. Butts.

This isn’t the first time an IGN employee has been embroiled in some form of workplace controversy, as former IGN employee Kallie Plagge accused her former co-worker Vince Ingenito of sexually harassing her and another female employee during her time with IGN. The day Plagge made the accusations public, IGN’s editorial staff had several meetings to talk about the situation.

Furthermore, during one of these meetings, someone unnamed accused Butts of harassment according to a person who was in the room. No more details was shared, but that was enough for IGN to launch a full-on investigation.

Butts, according to someone familiar to what’s happening behind the scenes, has been working from home once the investigation has started, and didn’t even come to the IGN offices throughout November and December.

You can read more about what transpired here.