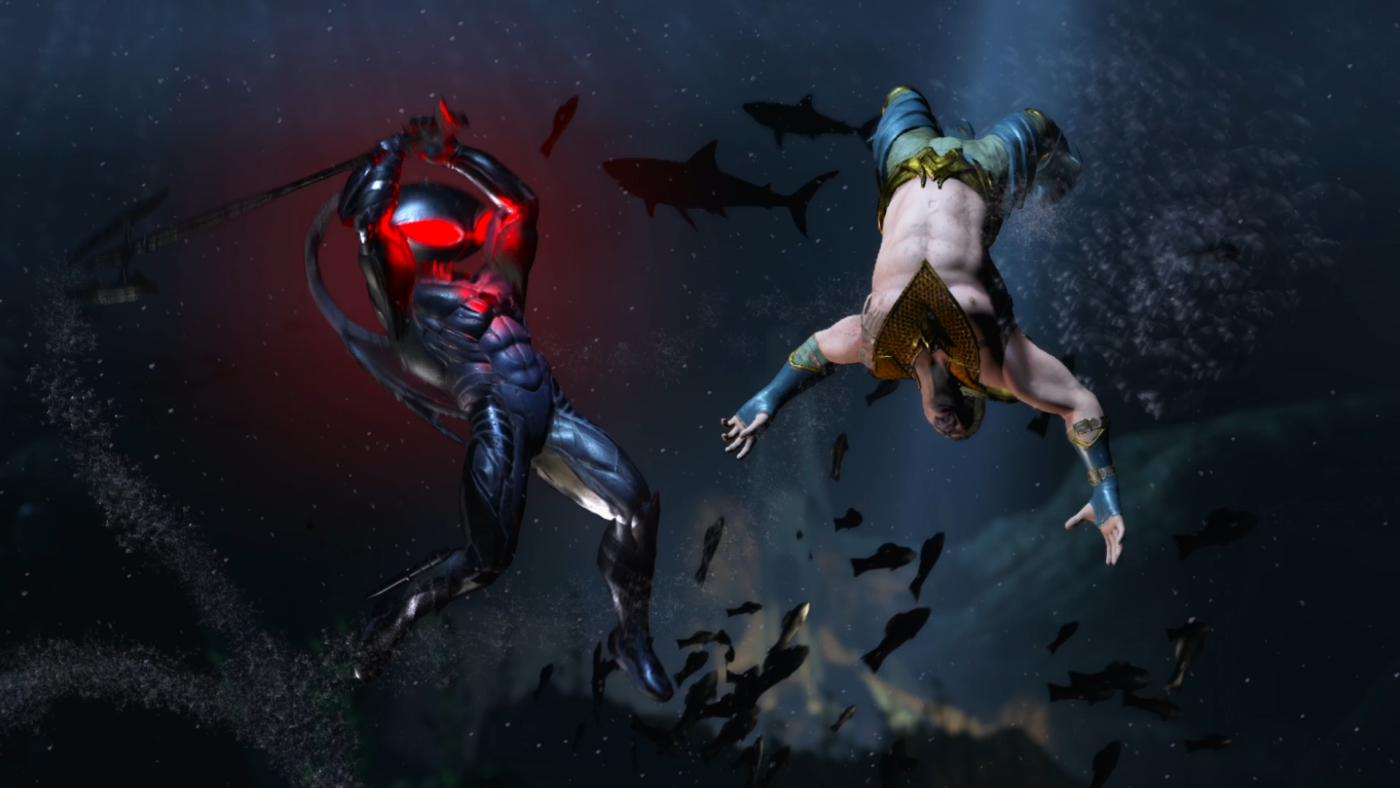 Despite Injustice 2 being only available on the PlayStation 4 and Xbox One platform since its release earlier this year. It seems that the DCU based fighter could add another platform to it’s availability in the near future.

Very recently, Ed Boon the Creative Director for the Injustice franchise recently spoke to GameSpot during the Brazil Game Show and chimed in on possibly bringing Injustice 2 to the Nintendo Switch. Boon  reveals that while there’s interest on exploring the Nintendo Switch for some of his titles such as Injustice 2, it won’t be met without some compromises.

While he doesn’t exactly state what some of these compromises may be, it is plausible if the game sees a Switch port the graphics may be toned down a bit to get the game running smoothly,  or other shortcuts, such as particle effects and other taxing resources being tweaked a bit accommodate the Nintendo Switch.

Additionally, Boon states that’s not the only hurdle that the NetherRealm Studios may encounter with the possibility of a Switch port as he states, “I think we would need to set up something in terms of an external team. I know on the art team, we have enough people to do three console SKUs, and that would be something we’d need to work out.”

If so, this means that the Switch port of the game would be handled by a third-party developer, which may be quite an issue as past experiences with external developers handling NetherRealm Studios titles lead to less than stellar experiences, such as the PC port for Mortal Kombat X. Where those who’ve purchased the game on the PC platform experienced some big issues to the game that weren’t fixed for months on end.

Of course this isn’t confirmation of the game coming out for the Nintendo Switch, but with the continuing post-launch support of Injustice 2. A Nintendo Switch version shouldn’t be too far out of the realm of possibility if the demands from fans is pretty strong.