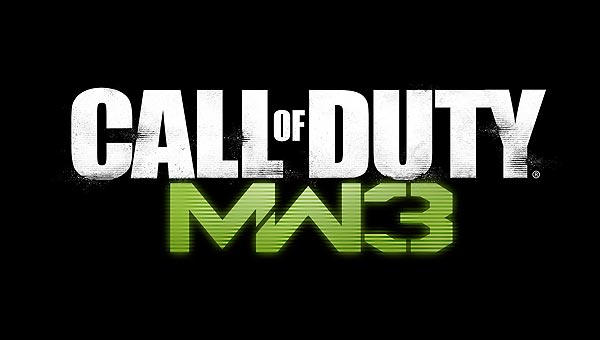 In a recent Australian Gamer interview, Robert Bolwing was asked about cross platform play and if Infinity Ward was looking into featuring it in future titles. Robert answered “We [Infinity Ward] take things one game a time. There’s no Cross platform play in Modern Warfare 3. Right now, we’re completely focused on that [MW3], and we’ll look at it [Cross Platform Play].” He went on to express his thoughts on cross-platform gaming “I think it’s something cool that a lot of people are doing well.”

Shadowrun had one of the earliest implementations of cross-platform play in the current consoles generation, but a more recent example, which Bowling might be referring to, is Portal 2’s PS3-PC co-op feature which worked quite well. Also, Valve has recently announced Counter Strike: Global Offensive, which will feature cross-platform play between PC, PS3, and Mac. However, there hasn’t been a game that pitted console players, PS3 and 360, against each other.

Be sure to read about:

MW3 – ACR Most Popular Gun, Big Role for Tagging/Spotting, and Assassin not like Ghost

Would you like to see this system implemented in a future Call of Duty title?

DICE on Why the Battlefield 3 Beta Is So Late