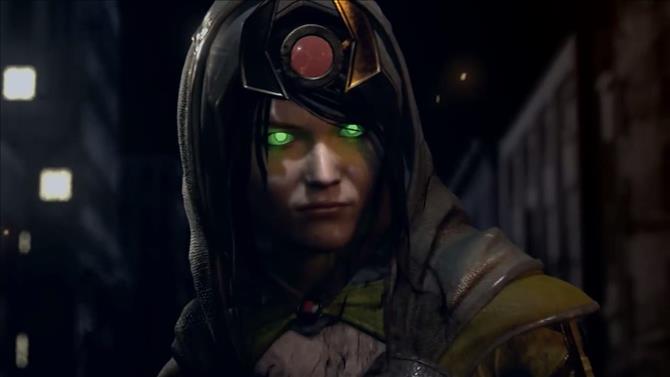 It’s January 9, and for the Injustice 2 playerbase who also happen to own the God Pack this means one thing: Enchantress is now available to download and play! The latest Injustice 2 update is out now, and it’s at a reasonable 222MB on the PlayStation 4,

Though, for those who don’t own any iteration of the God Pack and want to purchase Enchantress piecemeal can do so next week. Of course, no new character release would be complete without a look at their gear pieces. Luckily for us, people on the Xbox One platform had early access to her thanks to a simple trick and have uploaded footage of her gear already.

You can check Enchantress in some gameplay footage below:

Aside from a new character being available, it seems NetherRealm Studios has also released a relatively small patch for the game as well. You can check out the notes below. Note that we’ve only included what’s actually new in this latest Injustice 2 update, since it also includes patch notes from the previous game update.

In case you missed our coverage of the Enchantress reveal trailer, you can check it out here.