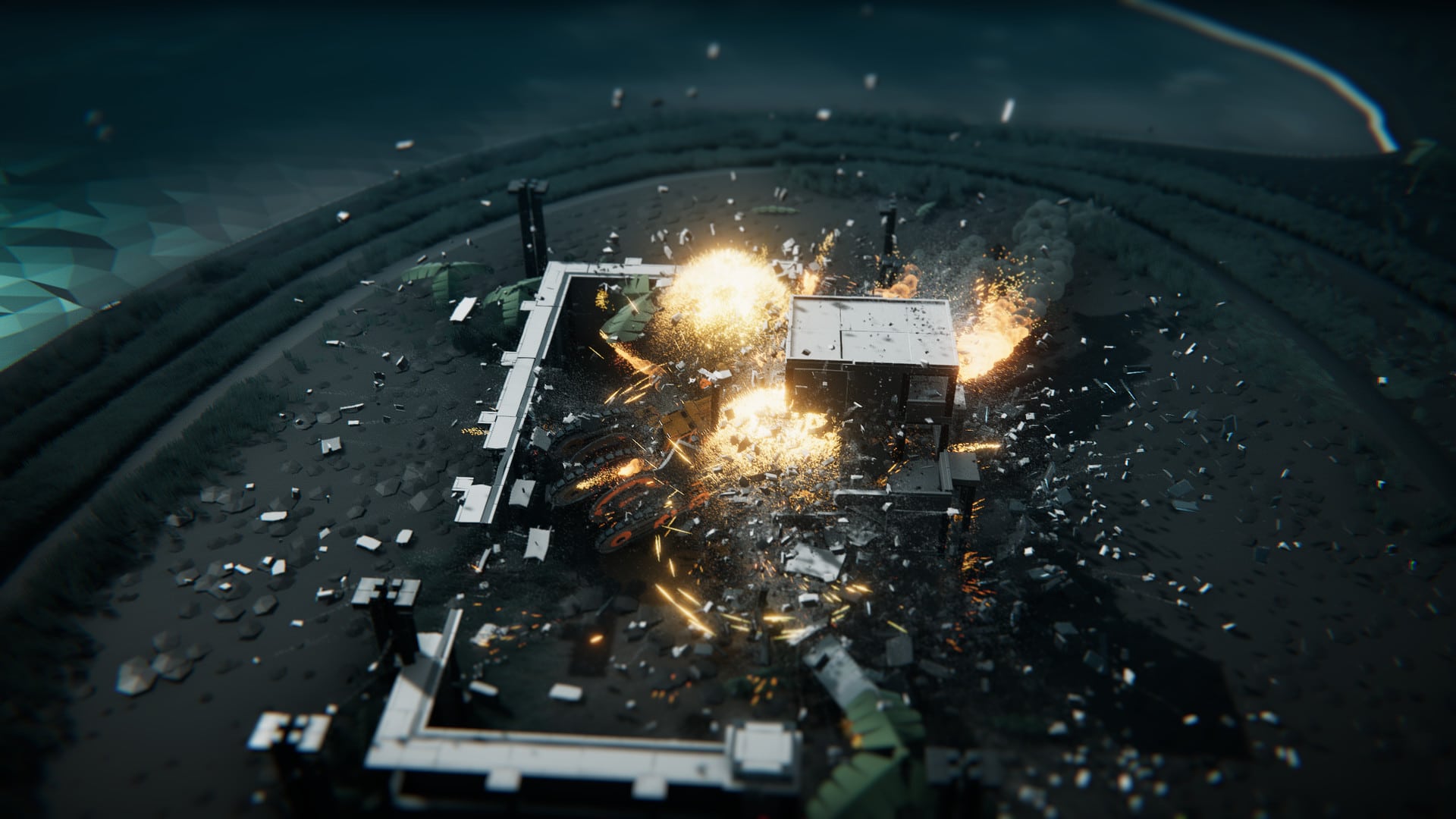 The vehicle-building advance physics destruction title Instruments of Destruction has launched out today on Steam Early Access, and developer Radiangames has also unveiled an accompanying launch trailer! Check it out below as well as some of the features you can expect from the early access release.

Here are the features of Instruments of Destruction as per its official page on Steam:

Thanks to a heavy focus on physics and interactivity, along with a recent switch to using GPU-accelerated particles and other systems, Instruments of Destruction stands out in the vehicle building genre.  Not only does it feature advanced real-time destruction, but it also lets players use rarely-seen physics objects such as fully-simulated ropes and chains to build whatever vehicles or mechanisms the players’ can imagine.
With a library of nearly 100 parts already available and many more on the way (as well as vehicles that are almost completely invincible), the intuitive vehicle building system is easy to use while still providing plenty of depth and options for advanced users.  But for those who just want to get into the game and start demolishing stuff, the game ships with over 50 pre-built vehicles, 30 of which are custom-designed for specific campaign missions (10 islands with 3 modes each).

The game is now available to wishlist or purchase on PC via Steam, priced regularly at $19.99. However, thanks to Steam’s opening sale, you can get the game at a 10 percent discount for $17.99 until March 10.
Tags: Instruments of Destruction Radiangames
Previous Post