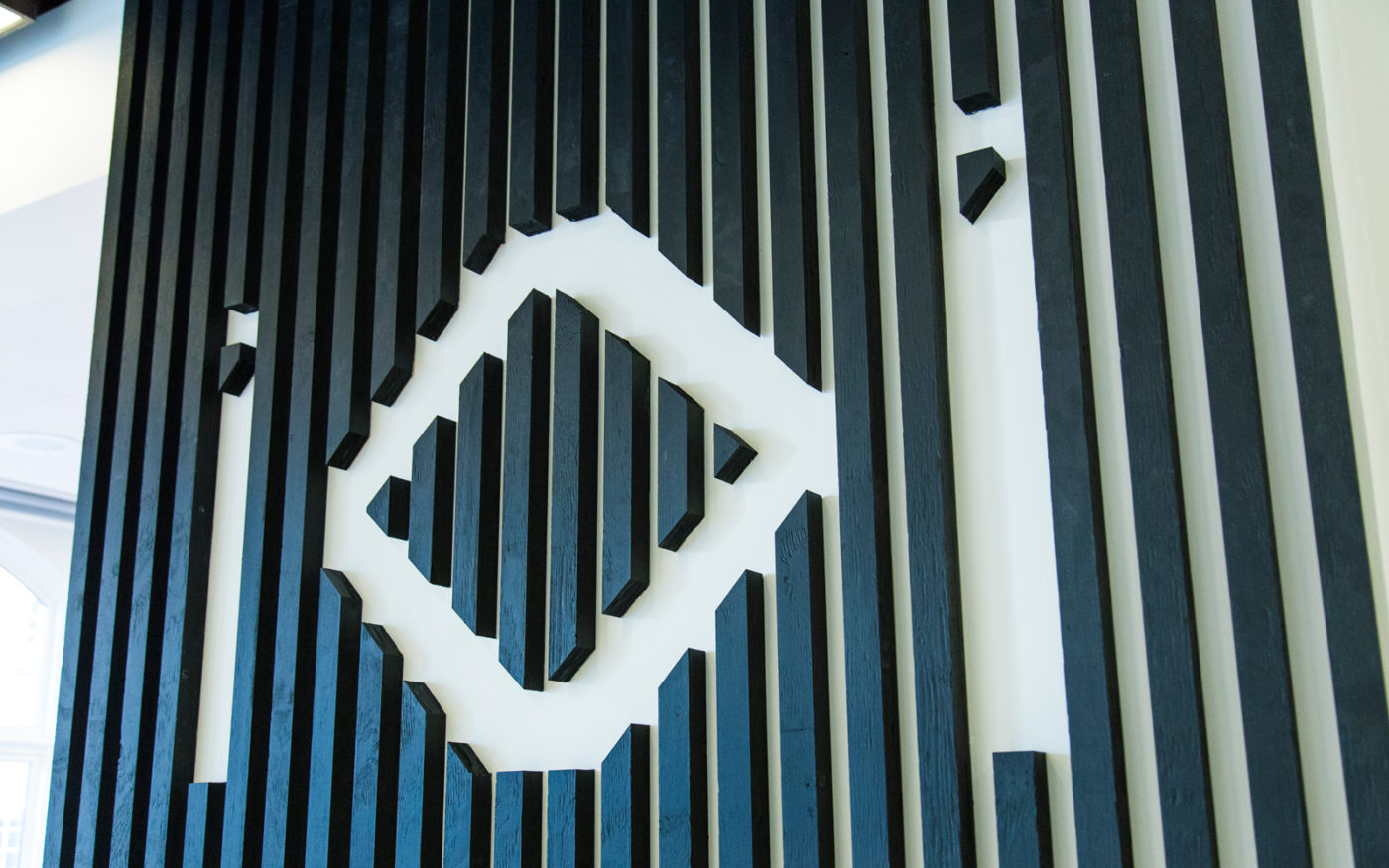 Hitman devs IO Interactive has something new to share this week! The IO Interactive new project reveal has been teased today, with the actual announcement set for November 19!

The new project (which we assume is a new game) will be revealed on November 19 at a .m. PT/9 a.m. PT/3 p.m/ CET on IO Interactive’s YouTube channel.

Will this be a new chapter in the Hitman saga? Given we’re getting a new entry early next year in Hitman 3, that’s highly unlikely. Maybe a new franchise? One can hope. With IO Interactive’s background, I gather this will involve guns somewhat and be serious in tone.

What do you want to see from IO Interactive? A Hitman spin-off or something else entirely? Let us know your thoughts down below.