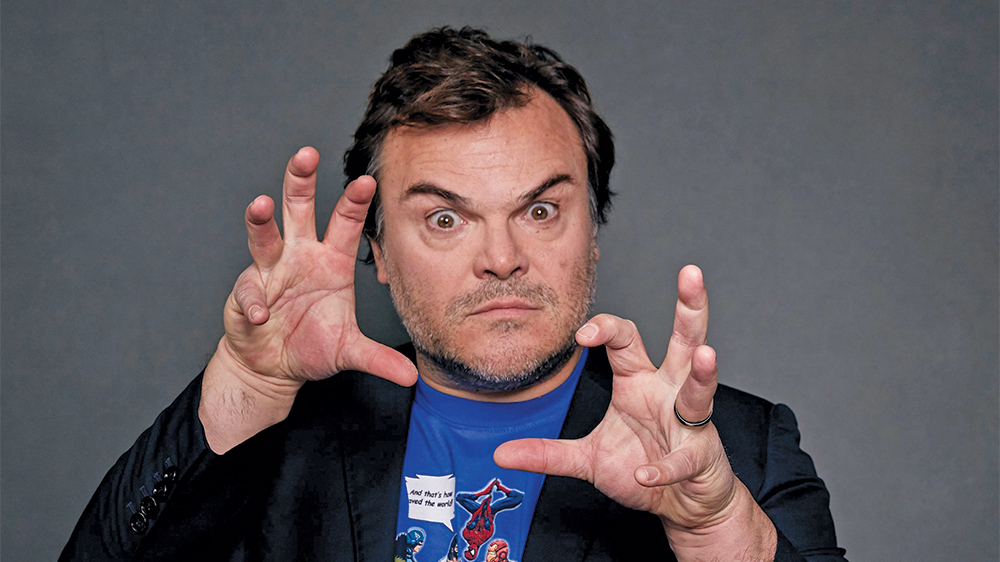 Are you a fan of gaming personalities on YouTube? Want to add one more to that subscription list of yours? Well, you might want to add this one, as it’s none other than actor Jack Black (School of Rock, Goosebumps, Nacho Libre)!

According to Black, he will cover “games, food, and life,” which should be right up gamers’ alley, right?

Mind, Jack Black isn’t a stranger to games, as he himself starred in one close to a decade ago. Black starred as Eddie Riggs in Brutal Legend, which is a character voiced and modeled after Black (though a more muscular version) that had him, a roadie, go up against supernatural enemies using his guitar as a weapon.

Are you interested in Jack Black’s take on gaming? At the very least, you can count his channel to have some sort of comedic-theme, which should be different than your standard rant videos,right?