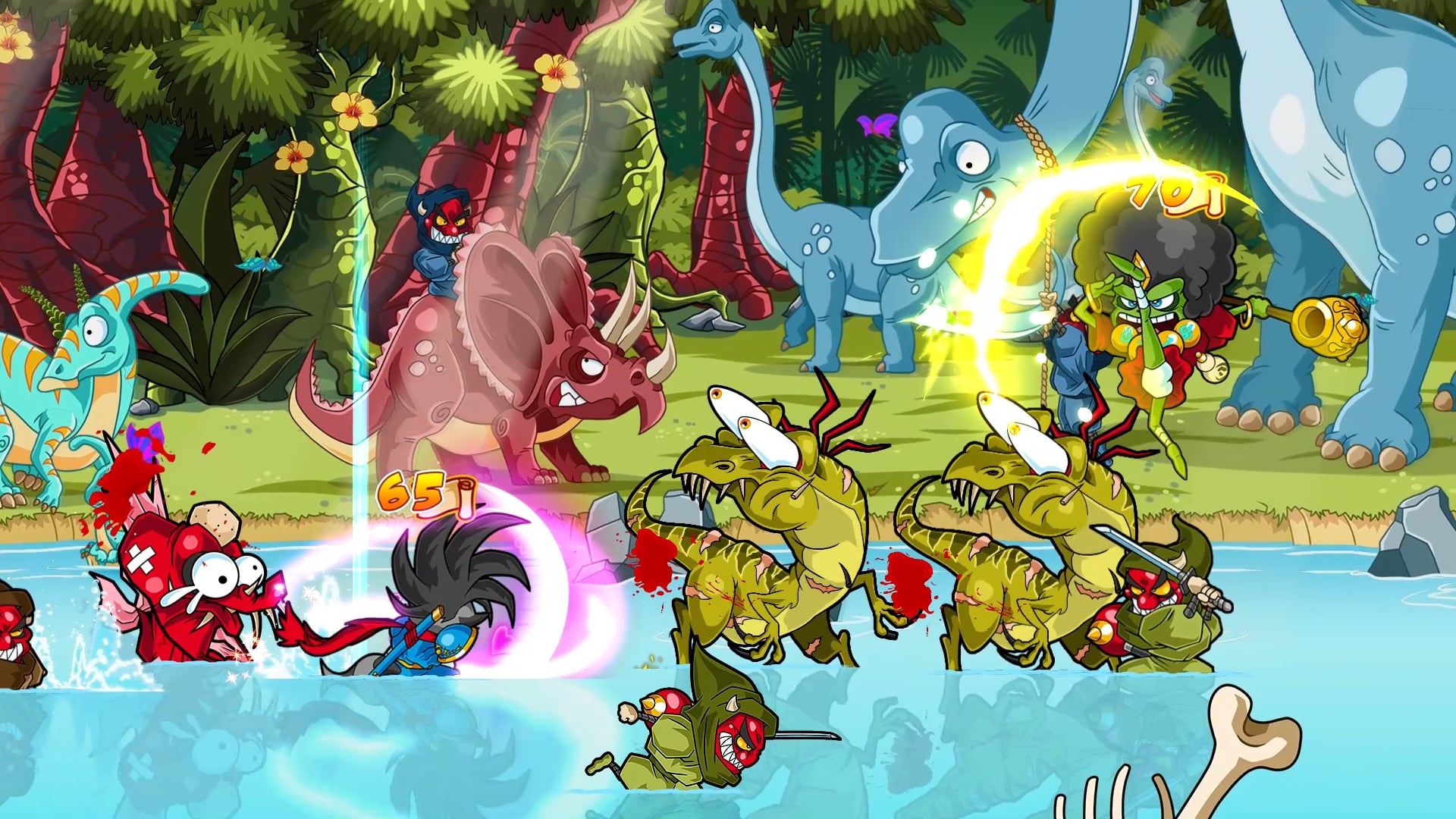 ININ Games has just announced their newest PC title, Jitsu Squad, is coming to consoles soon. This is a fast-paced 2D brawler game that promises exciting and intense beat ’em up gameplay.

The new game will allow players to either play alone or co-op with up to four players. Players will have to go through waves of enemies as they gain combo-chains with flashy super moves.

Jitsu Squad is now available for purchase on PC via Steam. It is also coming to the PS4, PS5, and Nintendo Switch consoles later this year. A digital release for the Xbox family of consoles is also planned for a later date.

Rollerdrome Launch Trailer Revealed – Get Your Roller Skates On