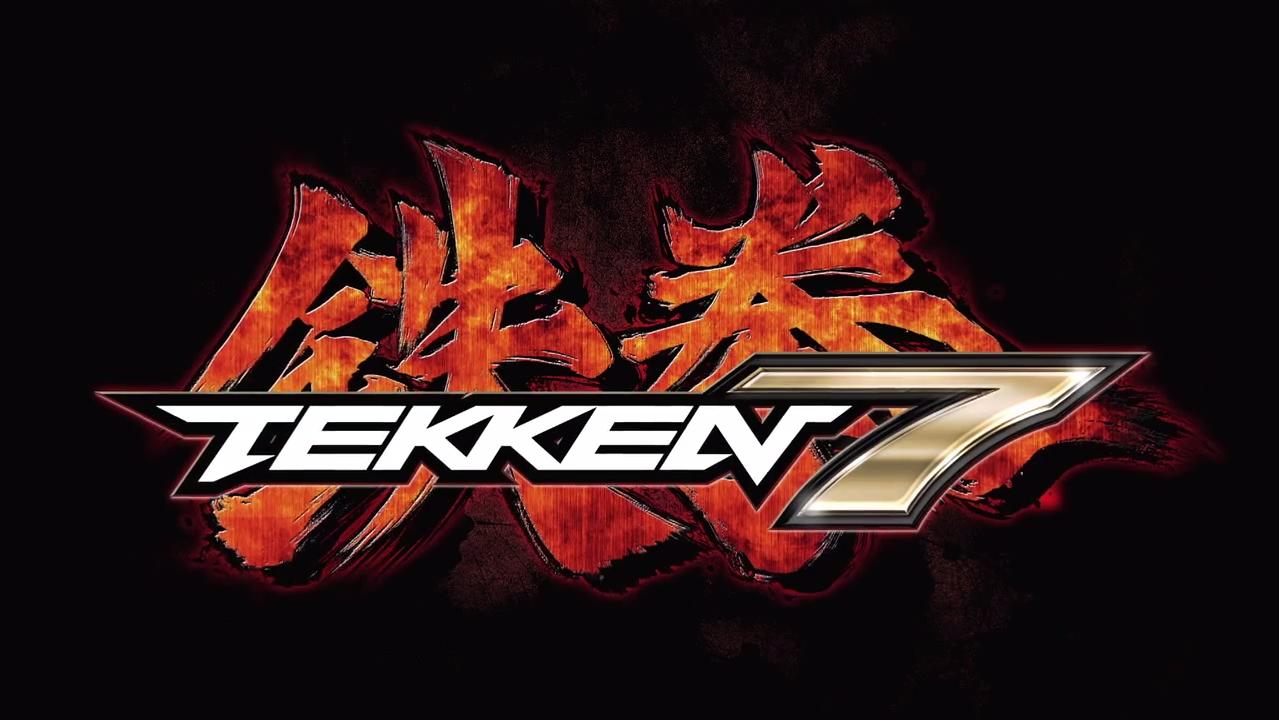 According to the details, Tekken 7 will be built on Epic’s Unreal Engine 4 in order to “achieve visual quality expected on next-gen platforms and go beyond it.”

“Not only is Unreal Engine 4 powerful and easy to use, but it also allows us to bring Tekken 7 to any platform we desire,” Harada added.

Thus far, leaked info states the game will be coming to Xbox 360 and PlayStation 3, with other platforms yet to be confirmed.  Though, the quotes above imply the fighter will also be making its way to Xbox One and PlayStation 4.

No gameplay was shown in the trailer, as most of the video related to the game’s story, calling it “The Final Battle.”

According to Harada, more details are to come July 25 during the Comic-Con fighting panel.