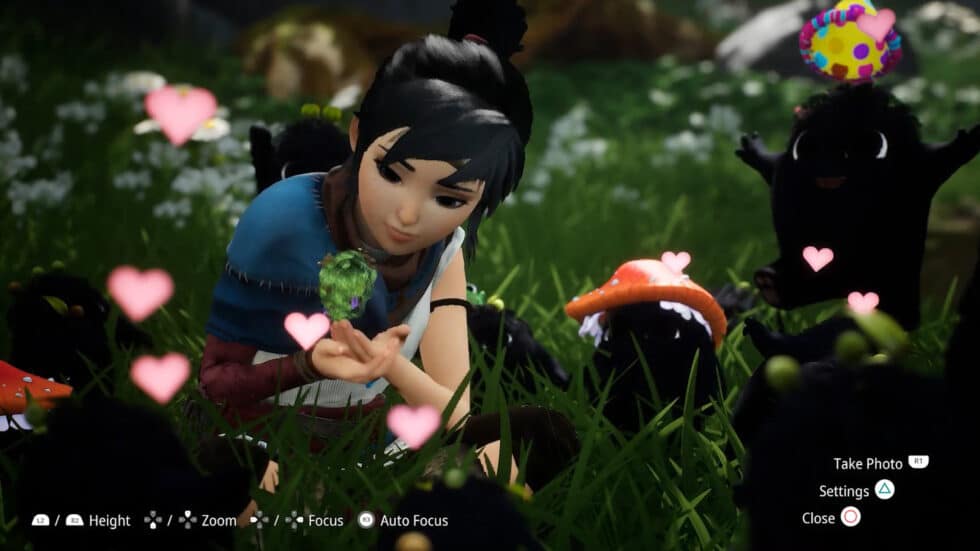 Ember Labs has released the Kena Bridge of Spirits update 1.05 (PS5 version 1.005), and this increases maximum camera sensitivity, and a bunch of other bug fixes. Head on for the full patch notes.

That’s about it. Stay tuned to our Kena Bridge of Spirits review hitting the site soon.

COD Vanguard Improvements Based on Beta Feedback Outlined by Sledgehammer