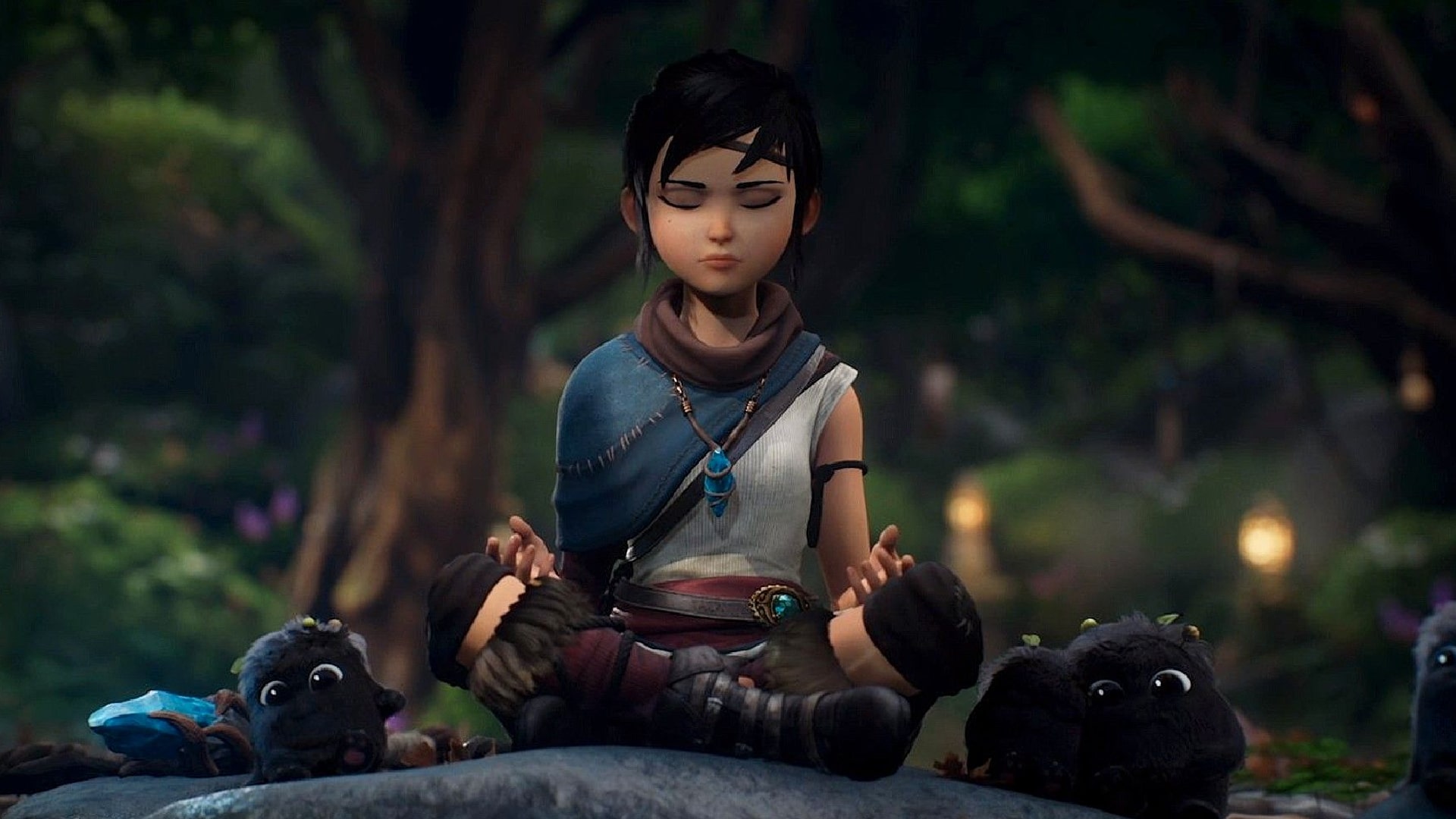 Ember Lab has released the Kena Bridge of Spirits update 1.16 (PS5 version 1.016) patch today, and same as before, this is an unannounced title update. Check in what’s new down below.

Update: Here are the official patch notes via Ember Lab:

March is here and we’re happy to release an update that address several bugs which should improve the overall experience. Enjoy and thank you for the continued support!

This patch includes the following fixes:

This patch includes the following:

This patch includes the following:

Given the trend of patches, expect a new hat (maybe) and some bug fixes to be included in today’s patch. You can check out our review of Kena right here, where we state, ” Kena: Bridge of Spirits is a good game that could have been better had Ember Labs tightened up the combat controls and offered better reasons to explore the gorgeous world they created.”

Discord Down and Having Message Issues This March 8 (Update)