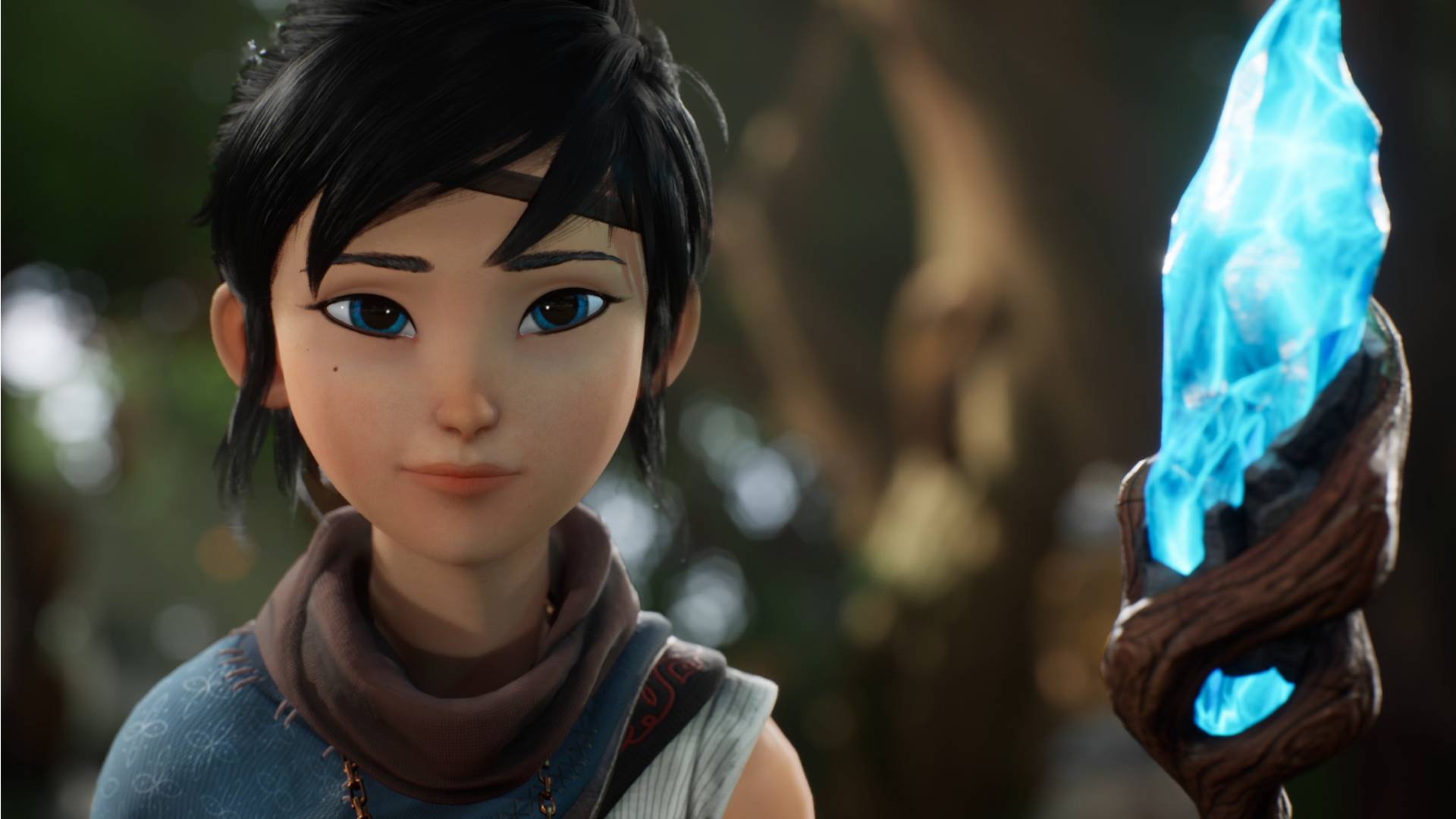 Announced during today’s Taipei Game Show’s Indie Game Awards, Ember Lab’s Kena: Bridge of Spirits was awarded two categories. The first being best visuals in an indie game, and the second, being the highest honor of the Indie Game Award — the Grand Prix. Congratulations to Ember Labs for winning such a high achievement, well earned! As for the rest of the winners a full breakdown is available below.

Now in its 8th iteration since 2015, the Indie Game Award has attracted countless indie developers from around the world to join in the competition over the years. IGA has successfully brought numerous outstanding developers to the global stage. This year (2022), a total of 142 games from 35 countries/regions have enrolled. After two rounds of rigorous selection, only 6 developers are chosen for the final awards. Today, in the livestreamed online awards ceremony, not only do these winners get the chance to share their excitement to the world, gamers around the world also get the chance to know these amazing creators.

A recap of the broadcast:

On a related note, be sure to check back here later this week as the Taipei Game Show is about to kick off. Expect to see lots of coverage, and hopefully some surprising new announcements.