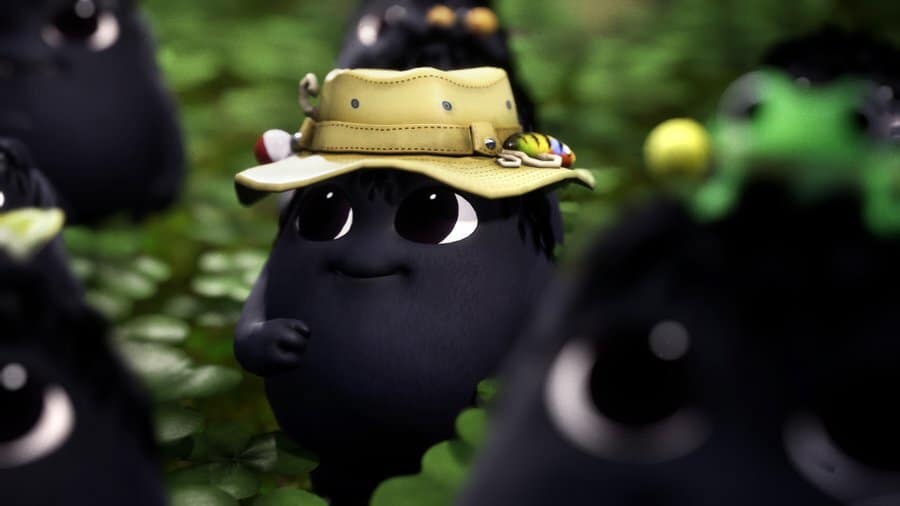 Ember Labs has released the Kena update 1.08 patch notes (version 1.008 on PS5), and this is for the patch released today, October 2! This adds an option to reduce motion blur intensity, as well as fixes animation issues, collision and more. Head on for the full details on today’s Kena Bridge of Spirits title update.

That’s about it. If you haven’t bought the game yet, check out our review here, where we state, “If I sound like I am being overly harsh, I’m not. Kena: Bridge of Spirits is a good game that could have been better had Ember Labs tightened up the combat controls and offered better reasons to explore the gorgeous world they created. I hope Kena is a big hit so Ember Labs can have another go at it, and hopefully get more ambitious and really nail down their combat.”