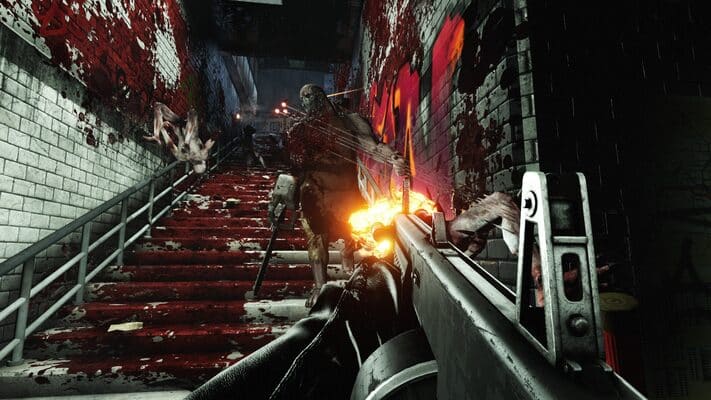 Tripwire Interactive has released the Killing Floor 2 update 1.42 June 8 patch, which is called the Perilous Plunder. It brings a new map, new weapons, cosmetics and more!

As you can see, this is one big Killing Floor 2 update 1.42 June 8 patch. You can check out the cosmetics details and sale in this update here.