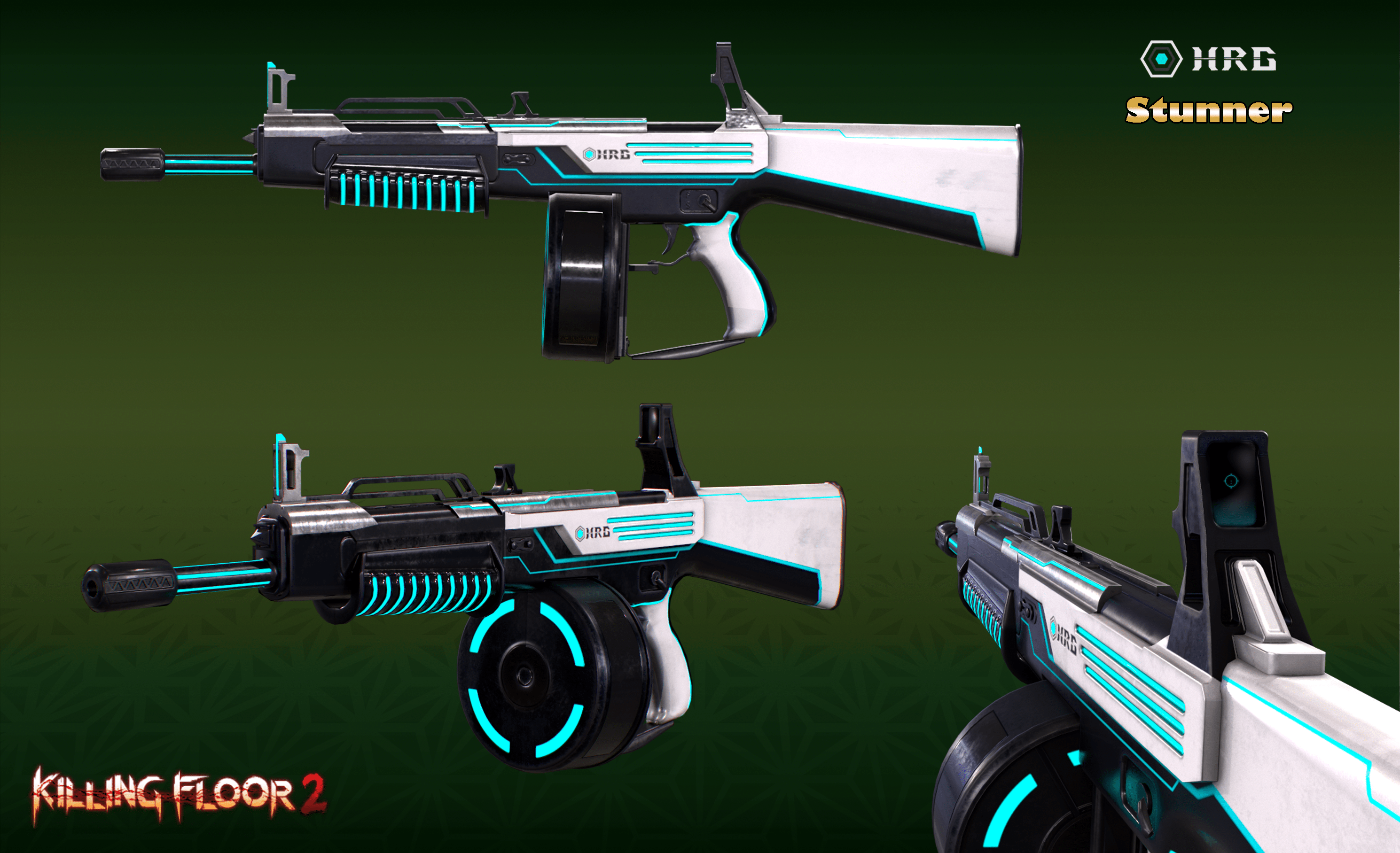 Tripwire Interactive has released the Killing Floor 2 update 1.60 December 9 patch, and this one is dubbed the Chop ‘Til You Drop Chrismas Update 2021 by the studio. Check out the full list of changes below as detailed in the patch notes.

Event
Chop Til’ You Drop

Visit the train station, the chapel, the market and factory with its underground tunnels.

Reminder since this usually comes up during update releases, the database update for ticket drops and setting up steam items for sale will occur at approximately 1pm EDT after all the patches go out in order to verify that the patches are deployed across platform.

Addressed Community Feedback
As mentioned in the 2020 Killing Floor 2 ‘State of the Game’ our goal is to bring to the community a continued stream of QOL changes for each update throughout the year. Please continue to report any QOL changes you believe should be added to the game by submitting your feedback in the ‘general’ section on our official forums at: https://forums.tripwireinteractive.com/forum/killing-floor-2

We know that endless games can be a huge time commitment, so we included the option to pause the game If every player agrees the waves will not be resumed, allowing players to have a break for whatever necessities. The option will be available only during trader time online. The system to resume the waves will be similar, with a vote of all players confirming.

The auto-aiming system for controllers was not working as expected under some specific circumstances. Sometimes when aiming slightly above the head the system used to auto-aim to the body center instead of the head. We have increased the range of detection of the head to avoid this problem. With this adjustment, using a controller will feel more accurate and consistent to player expectations than before.

We made very slight adjustments on the VLAD-1000 Nailgun just to improve the feeling of the weapon in the Support hands. We think the weapon was in a good spot in terms of balance, but these small adjustments will make it more friendly to use for this perk.

Regarding the Survivalist perk skill “Make Things go Boom”, it was boosted to have similar values as the Demolitionist equivalent skill, as we think that the Survivalist deserves to have the same capacities.

Finally, we made some adjustments on two bosses that were less prefered to play against by many mercs, King Fleshpound and Abomination. We boost some of their stats, mostly focusing on making them more aggressive and giving more importance to the skills that make them unique.

Bug Fixes
Also mentioned in the 2020 Killing Floor 2 ‘State of the Game’ our goal is to bring to the community a continued stream of community-reported bug fixes for each update throughout the year. Please continue to report any bugs you discover by visiting our official forums at: https://forums.tripwireinteractive.com/forum/killing-floor-2 and posting in the ‘PC’ or ‘Console’ sections.

Neverwinter Update 9.70 Out for Changes & Fixes This Dec. 9