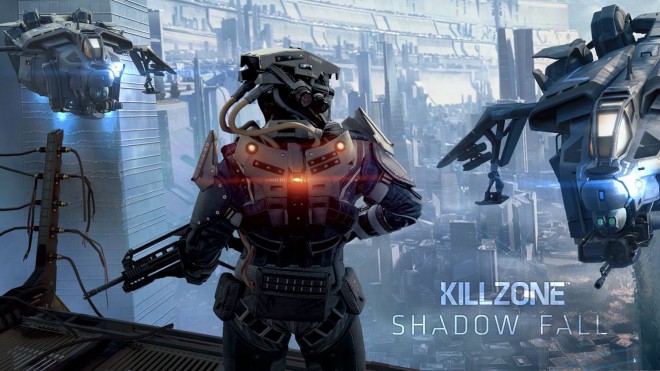 Today marks the release of an all new Killzone Shadow Fall DLC that comes packed with some hefty new gear for both Season Pass Owners and single buyers.

As detailed by the PS Blog: 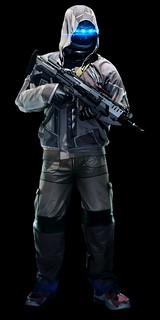 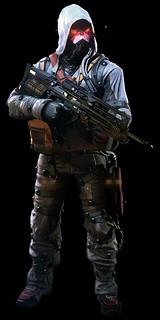 The Insurgent is a brand new multiplayer class with two unique abilities: Steal and Hack.

The Assault, Support and Scout classes receive additional abilities, which have been balanced against the existing counters and abilities:

These classic Killzone weapons are added for the Scout, Assault and Support classes. When dropped, other players can use them as well. 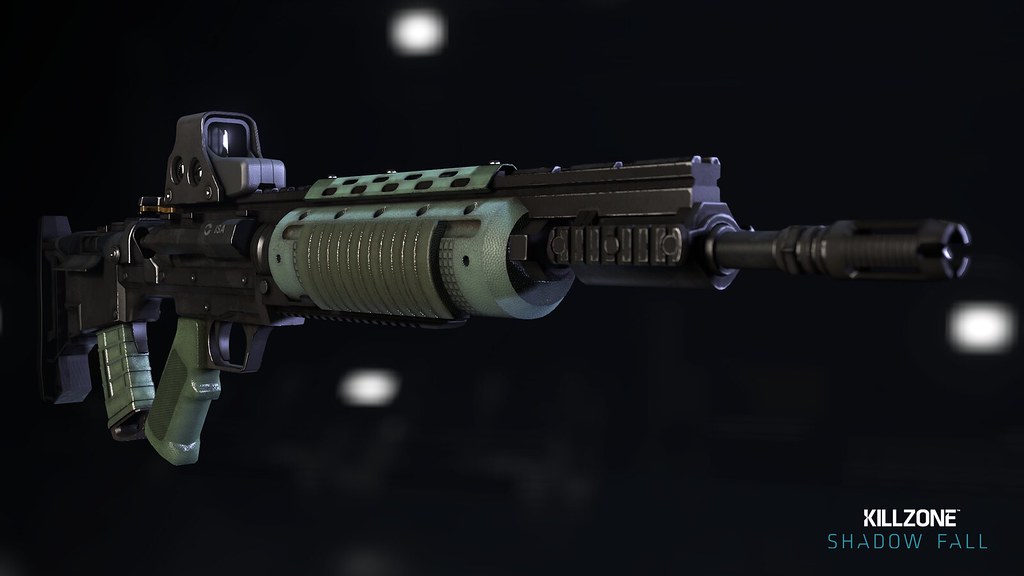 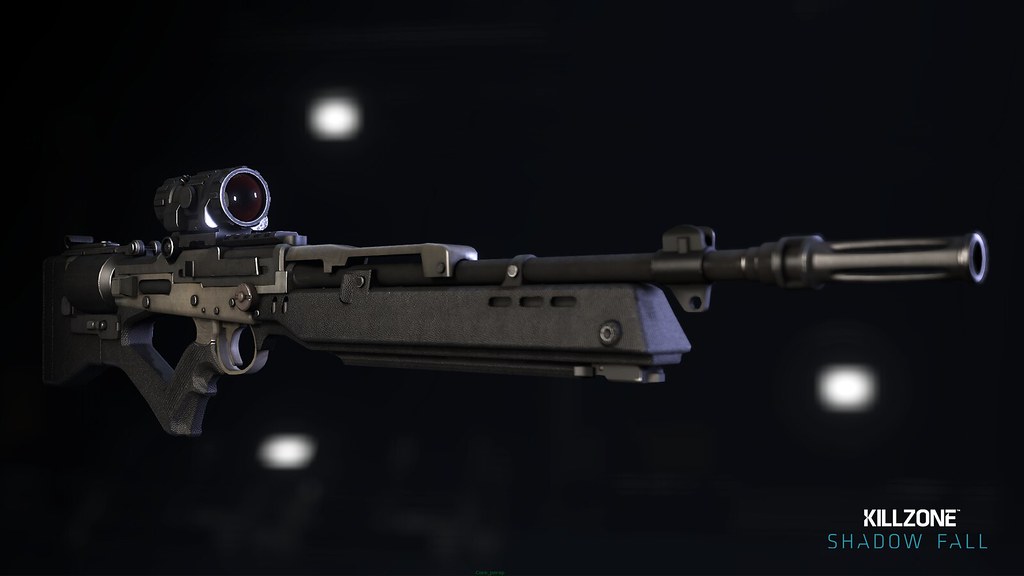 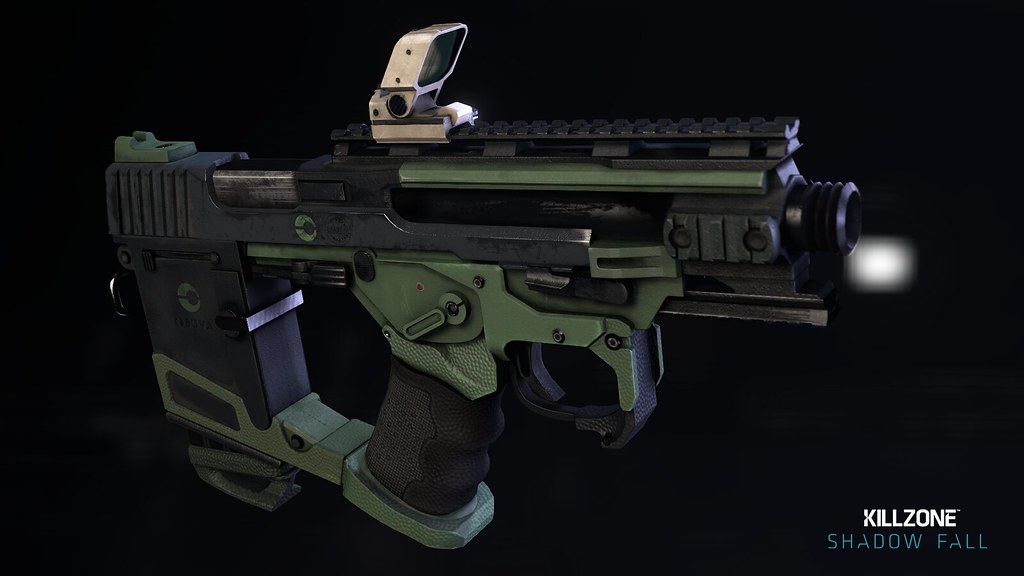 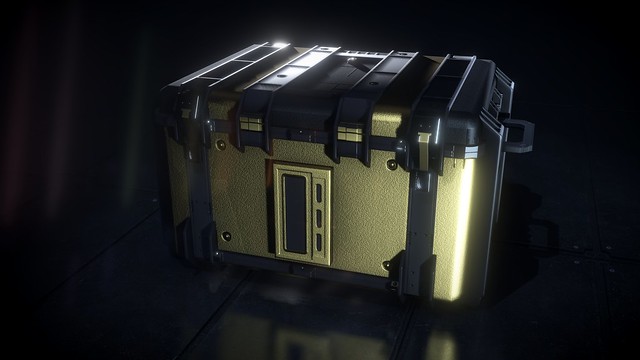 New content means a new set of Trophies and Challenges to unlock. Here is the full Trophy list for the Insurgent Pack:

Expansion trophies will not be required for Platinum.

To top it off, the Insurgent Pack comes with personalization content, including:

Check Out These Real Life Titanfall Pilots In Action