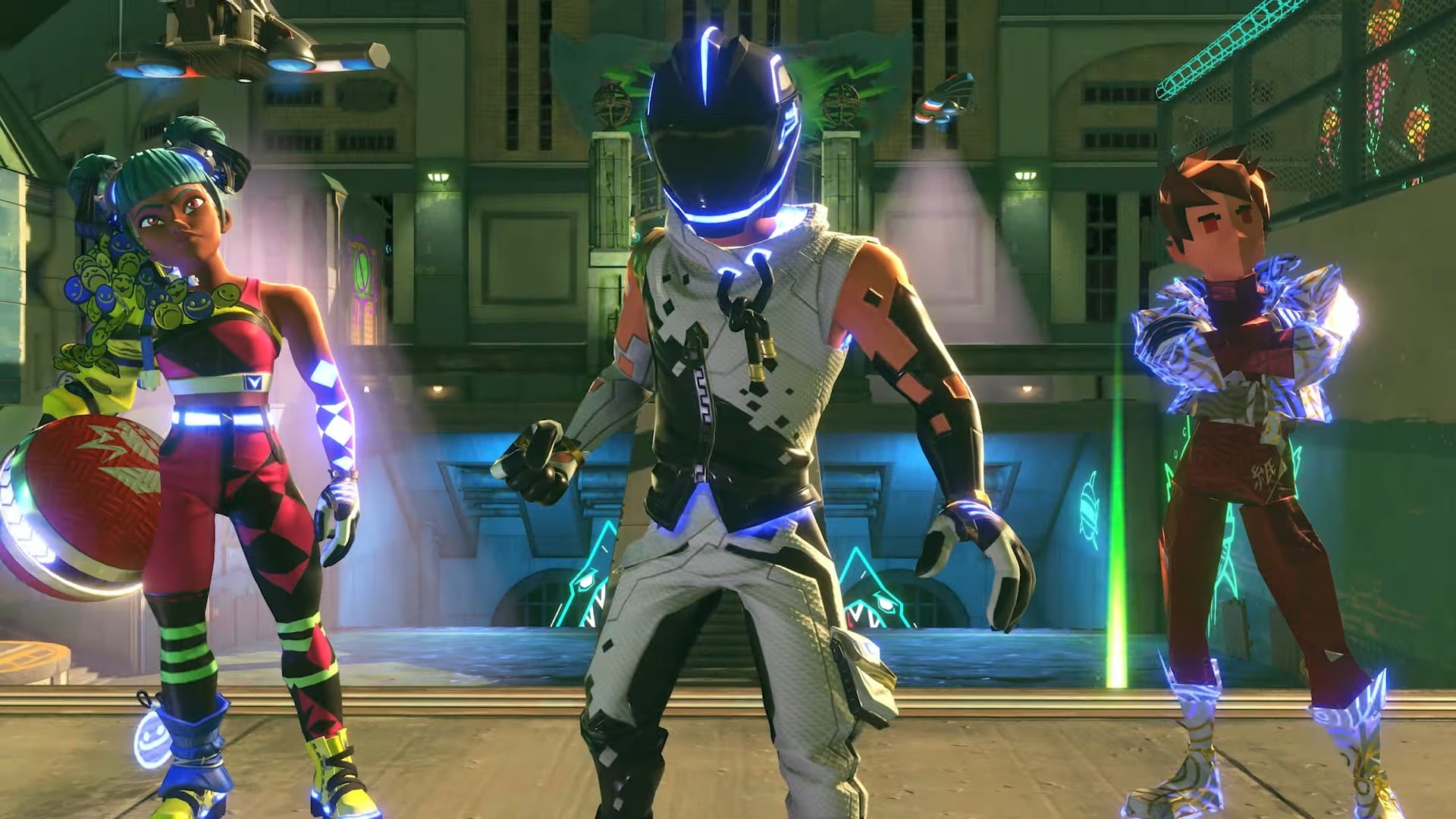 Velan Studios has released the Knockout City update 3.01 patch this October 11, and we’re not expecting any major content in this one given we just got the big Season 3 patch last week.

Update: Velan Studios has revealed the changes made in today’s patch.

We recently deployed an update that will issue the correct Season 2 League Play rewards for players who received the wrong rewards (Player Icons and Holobux) at the beginning of Season 3. You may need to log out and log back in for this change to take effect.
1/3

We are working on a fix for this issue and will let you know when we have more information.
3/3

This has been corrected! Everyone should have the correct Season 2 League Play Rewards in their account, including Player Icons and Holobux. You may need to log out and back in for the change to take effect. As always, please let us know if you have issues!

For now, the studio has not announced any new changes just yet, though we expect that to change within the day. The lastet update from the official Knockout City Twitter account is about cryptic messages on flavors and whatnot, which ties into this season’s hack theme.

While the offiical patch notes aren’t out yet, here are the new content and features included in the Season 3 patch:

Once we know the official details on today’s update, we’ll let our readers know.