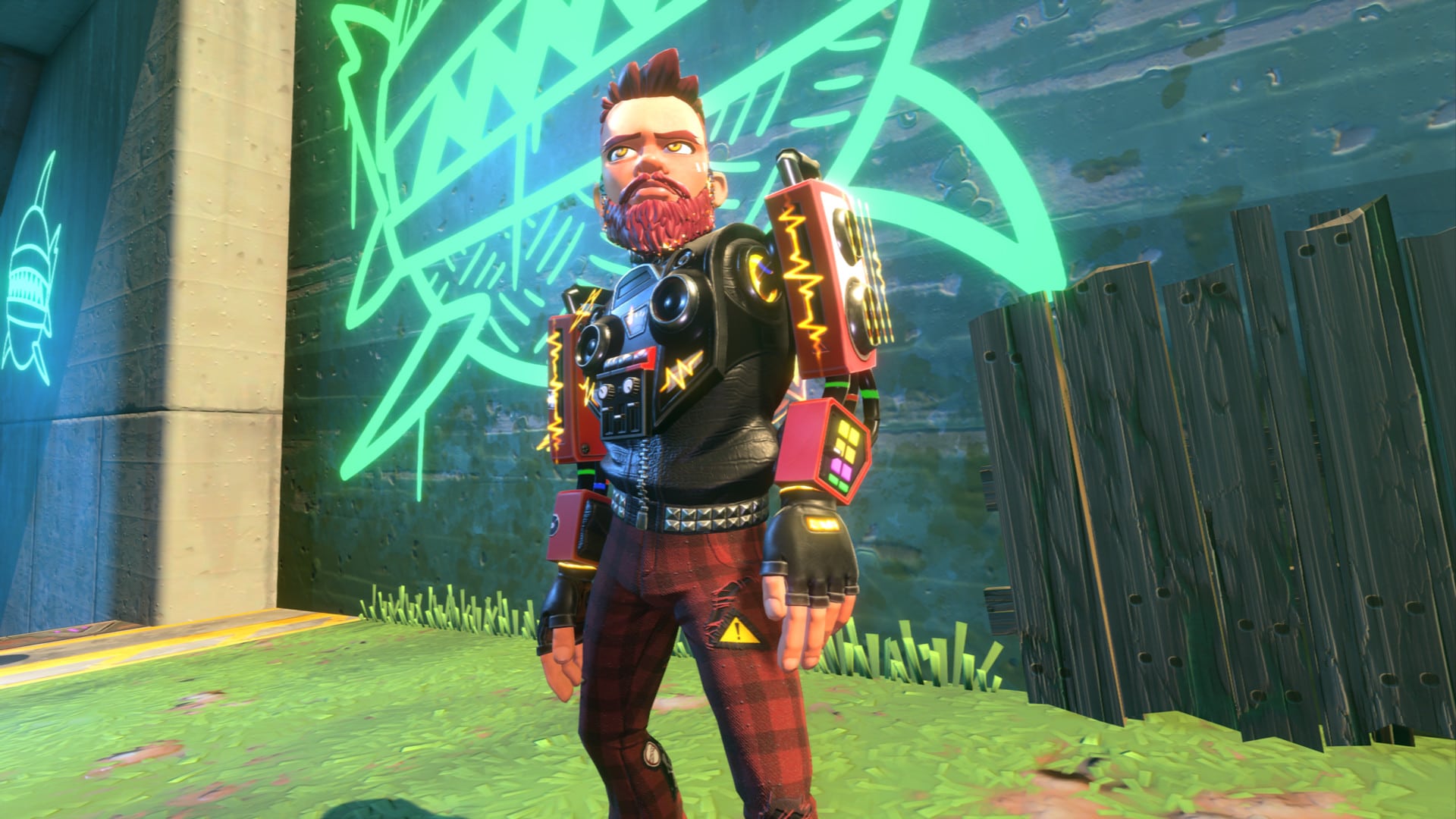 Here are the patch notes as noted in the official Discord server for the game:

Hello Brawlers! An update has been released to address issues some experienced players have had with accessing League Play. If you are over Street Play level 50, League Play should be unlocked for you!

That’s it for this small patch. The studio also revealed the list of known issues for the game which you can check out below:

That’s about it for the patch. Once a new title update or new content drop is announced, we’ll let our readers know. Stay tuned by bookmarking our Knockout City game hub.