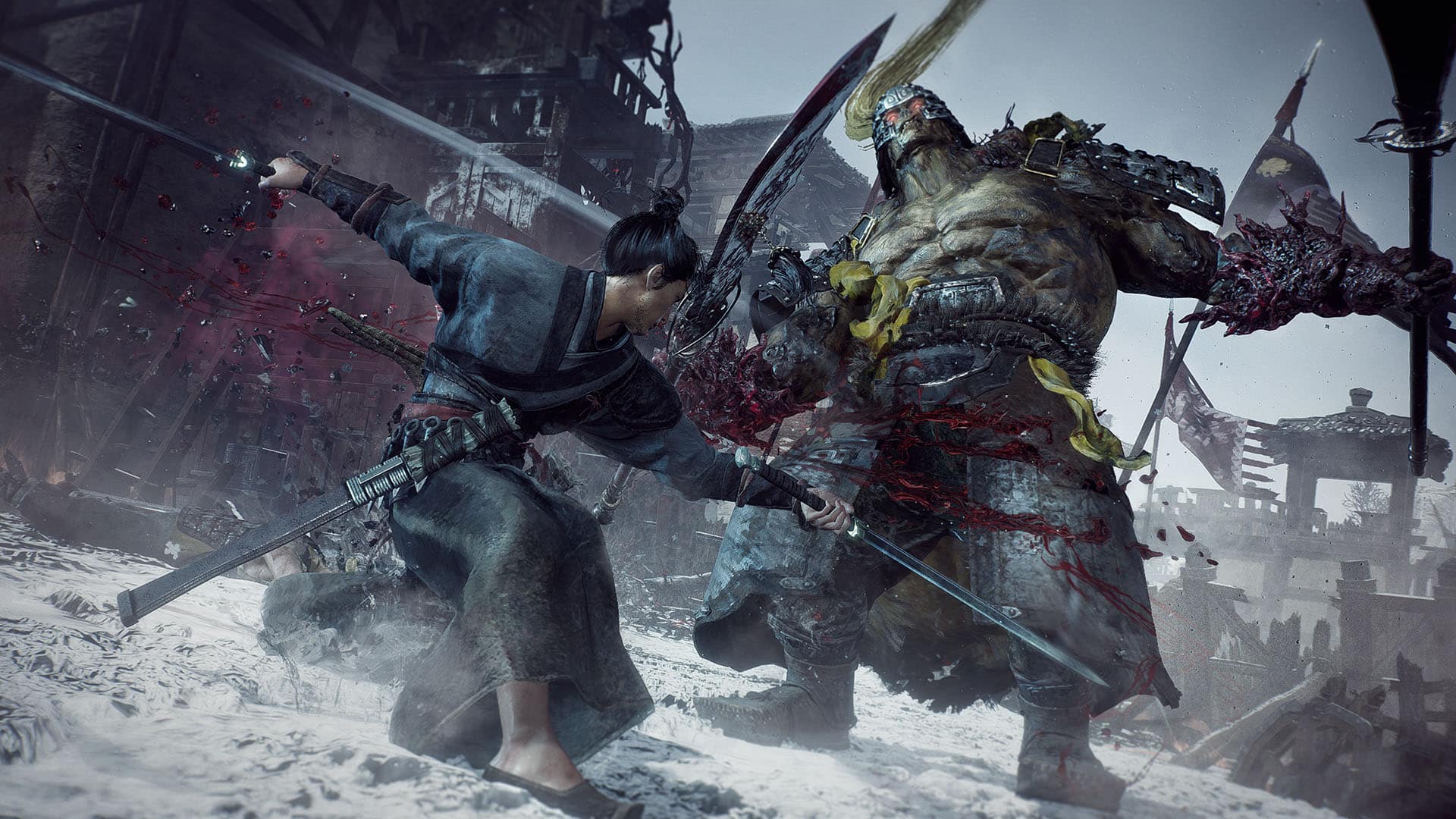 Koei Tecmo TGS 2022 schedule and line-up have been officially announced. The lineup teases a brand new game announcement alongside new gameplay showcase for Wo Long: Fallen Dynasty, and much more.

The first segment of the event will show off a brand new game announcement from Gust, the developer behind the Atelier game series. While the second segment will focus on the new gameplay from the upcoming game, Wo Long: Fallen Dynasty.

Here is the full Koei Tecmo TGS 2022 line-up and schedule:

Koei Tecmo has also just recently revealed the first-ever gameplay trailer for Wo Long: Fallen Dynasty, the event is expected to reveal even more of an in-depth look at the game.