Over the past months, reports of a fallout between Publisher Konami and developer Kojima Productions, led by well-liked game designer Hideo Kojima, have been circulating the web.

With the removal of nearly anything related to Kojima on Konami products, it was all but confirmed to be true. Now, Japanese voice actor for Metal Gear Solid’s iconic protagonist, Snake, has put these rumors to rest in a heartfelt goodbye to Kojima Productions.

“Kojima Productions was forced to disband, but it appears that the work that the team has been putting their utmost effort into is nearly complete. I’m not exaggerating when I say that I expect it will become their greatest masterpiece. I couldn’t help it. I just wanted to say ‘Kept you waiting, huh?’ (Laughs.) But even if this is the end, Metal Gear Solid is immortal!”

More recently, it was discovered that ties to Kojima on Metal Gear Solid V: The Phantom Pain’s box cover, including the logo and the “A Hideo Kojima Game” stamp, have been removed. Here’s a comparison of the before and after. 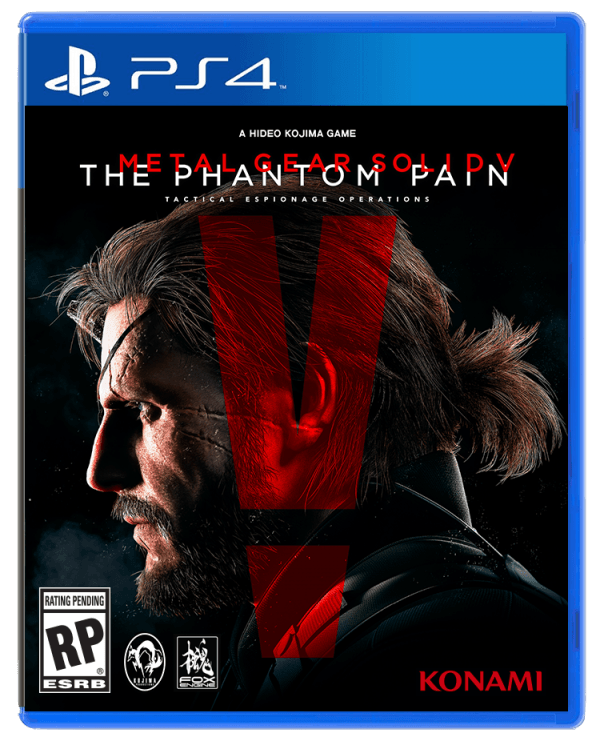 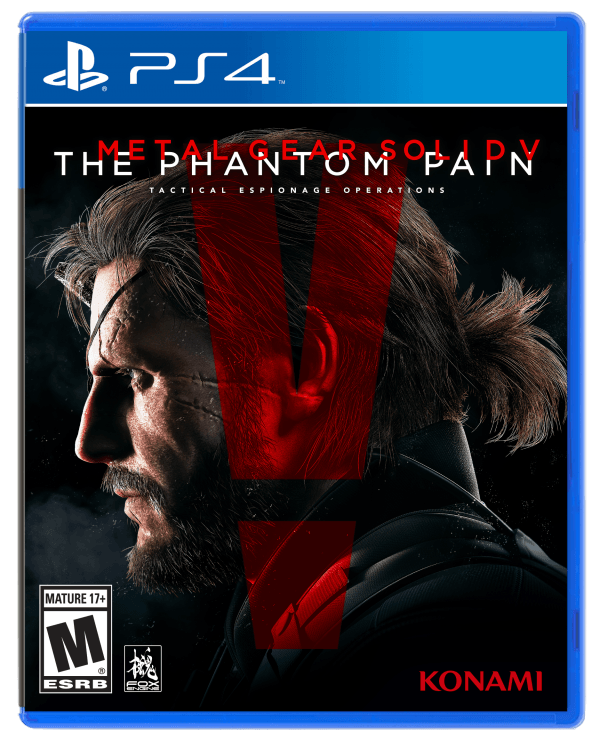 Though we are confident that the future of the Metal Gear franchise will continue on without the team, we just aren’t sure if that’s a future we want to see. For nearly two decades, the team has devoted themselves to delivering gamers one of the greatest franchises to-date. To see them leave on such bad terms is just heartbreaking.