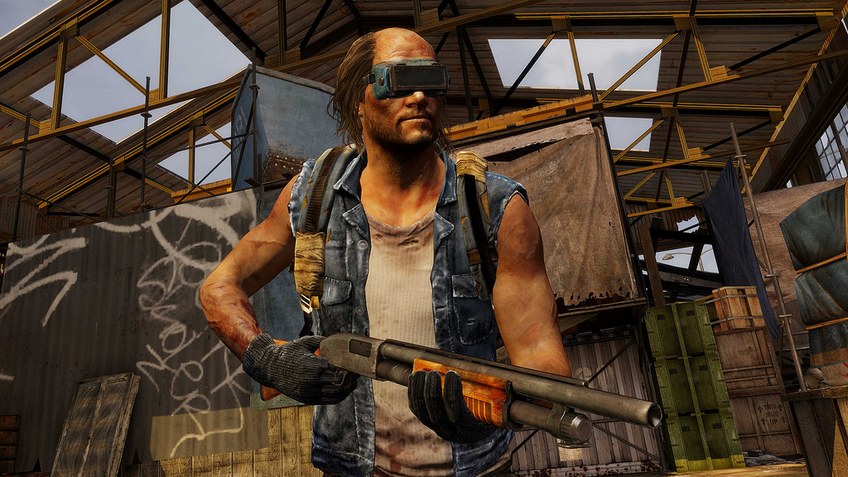 Following the launch of The Last of Us Remastered Edition on PlayStation 4 last week, developer Naughty Dog is keeping the excitement rolling with a month of new content drops for the game’s Factions multiplayer on both the PS4 and PS3.

“All throughout August we have some great new content rolling out,” writes community strategist Eric Monacelli in a recent PS Blog Entry.

Today marks the release of the Grit and Gear Bundle for $6.99 along with new Gestures, $2.49 for the bundle, now up for sale on the PlayStation Store. The Professional Sports Bundle launches next week for $7.99. 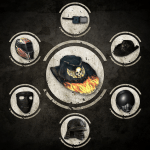 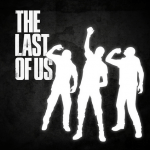 “We’ll detail another new map, the weapons, and some new bundles over the next couple of weeks,” Monacelly added, so keep your eyes open!

What’s your take on the remastered version of The Last of Us so far? Have you finished the single player campaign are on to multiplayer now?