The Last of Us: Remastered 30 Vs. 60 FPS Post Patch Screenshots Leaked

Confirmed to be in the day one patch, the first screenshot showing improved shadows in 30 FPS mode has been leaked online.

The screens below are nearly identical, except for the shadows. In the 60 FPS version, while it is an improvement over the PlayStation 3 version, is not as clear as the 30 FPS image below it. The images come from NeoGAF user MrPink93485. 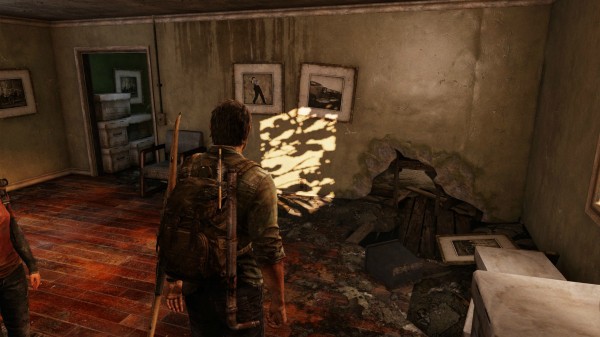 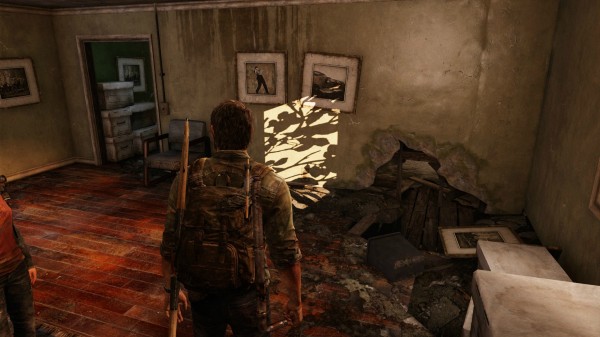 Do note that this is the only graphical enhancement the devs have done since they have gone gold with the game, and that it’s still suggested to play at 60 FPS. While the game does offer a photomode, and images will look better at 30 FPS, you can always turn the option on when you switch into photomode to offer better quality images. The Last of Us: Remastered version is set to launch next Tuesday on the PlayStation 4.

Believe there's a Multiplayer game that needs more coverage? Contact me over Twitter or Email jimmy@mp1st.com
News PS4, The Last of Us, The Last of Us Remastered
view related posts
HOT MULTIPLAYER GAMES
& UPCOMING RELEASES