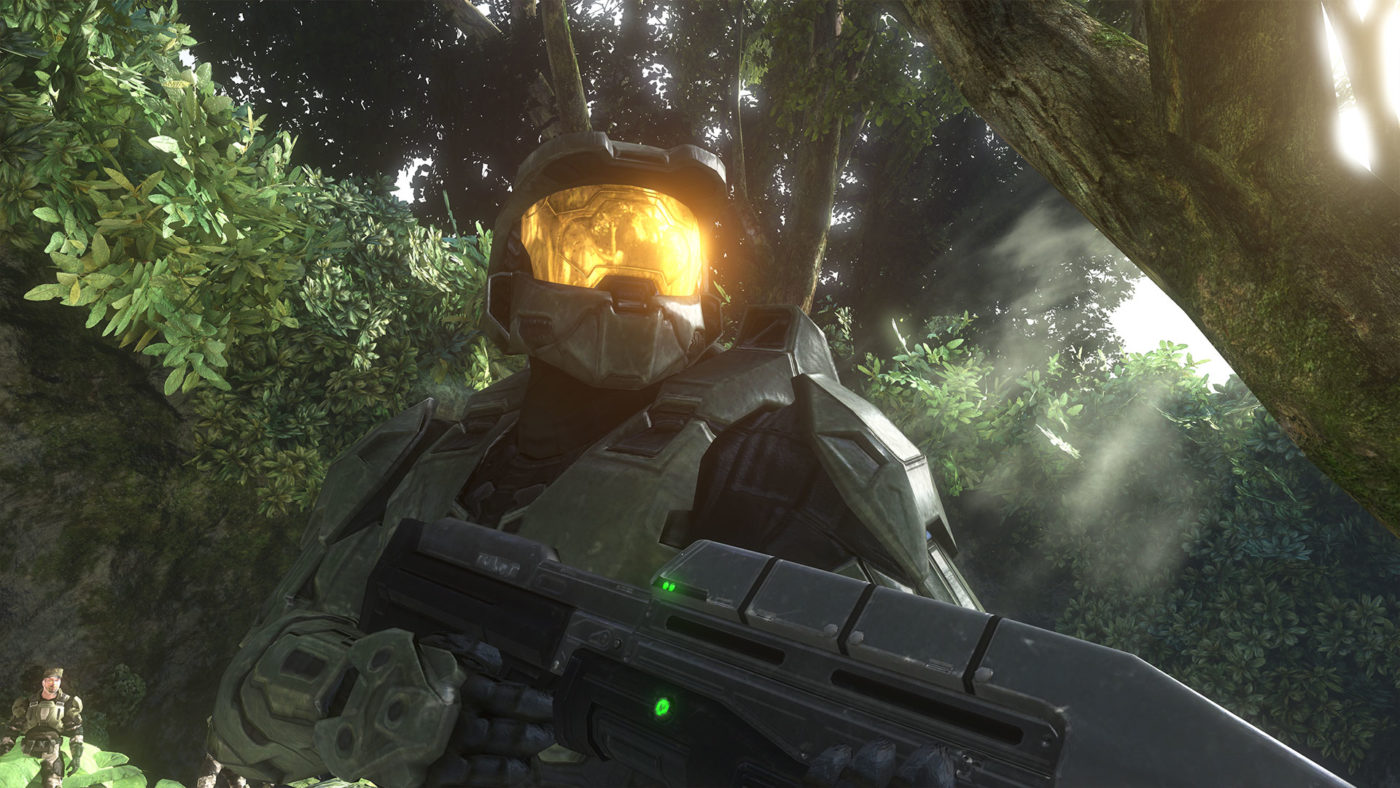 While 343 Industries is toiling away at Halo: Infinite, it seems the studio has lost a key cog in its development wheel. Over on Twitter, 343 Industries Multiplayer Design Lead Lawrence Mitten announced that he’s exiting the company after five years.

After five years at @Halo and nearly a decade with Microsoft it’s time for my exit. It hasn’t been easy deciding to leave my dream job and the company that gave me a chance as a 21-year old film school grad, but in my heart I know I’m ready for a change and a new challenge. pic.twitter.com/rAQiiw2kyP

Mitten hasn’t revealed where he’s jumping to next, but given his development portfolio, don’t be surprised if it’s another studio that focus on first-person shooters.

In other Halo news, Halo: Infinite has been confirmed to include microtransactions, but 343 Industries has reaffirmed that it won’t contain any real money loot boxes.

Call of Duty: Black Ops 4 Microtransactions Have “Tremendous Amount of TLC” Being Put Into It to Make Sure It Makes Sense Says Treyarch