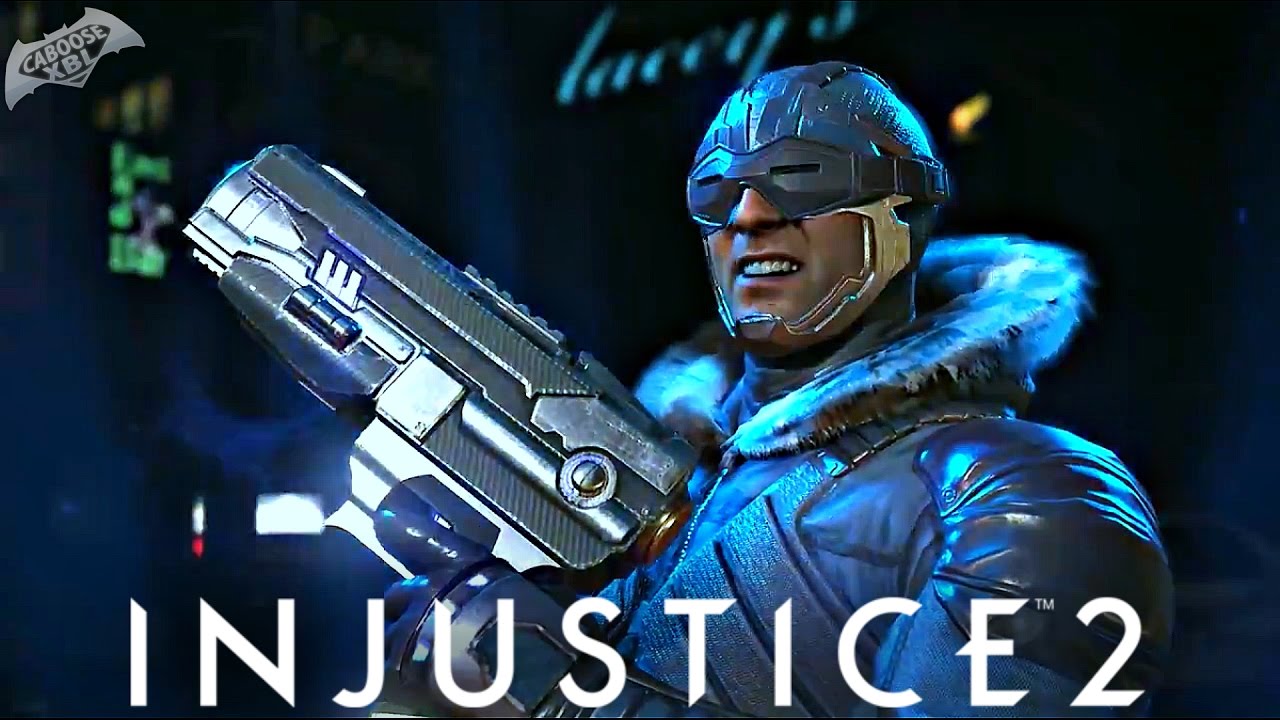 A new trailer for Injustice 2 has been released from NetherRealm Studios. The previous trailer introduced two brand-new characters, Captain Cold and Scarecrow, and though little was shown about them, this new trailer focuses on Captain Cold.

Nearly a minute long trailer showcases what Captain Cold is capable of, and gives us a glimpse of what his fighting style will be like. Judging from the bit of gameplay, his style of fighting will be more of the keep away defensive type.

You can check the video above.

Additionally, Injustice 2 also received another part of it’s Shattered Alliance series that focuses on the background information that brings people up to speed of what’s happened since the first Injustice title:

Injustice 2 releases May 16th and is set to be available for both the PlayStation 4 and Xbox One platform.