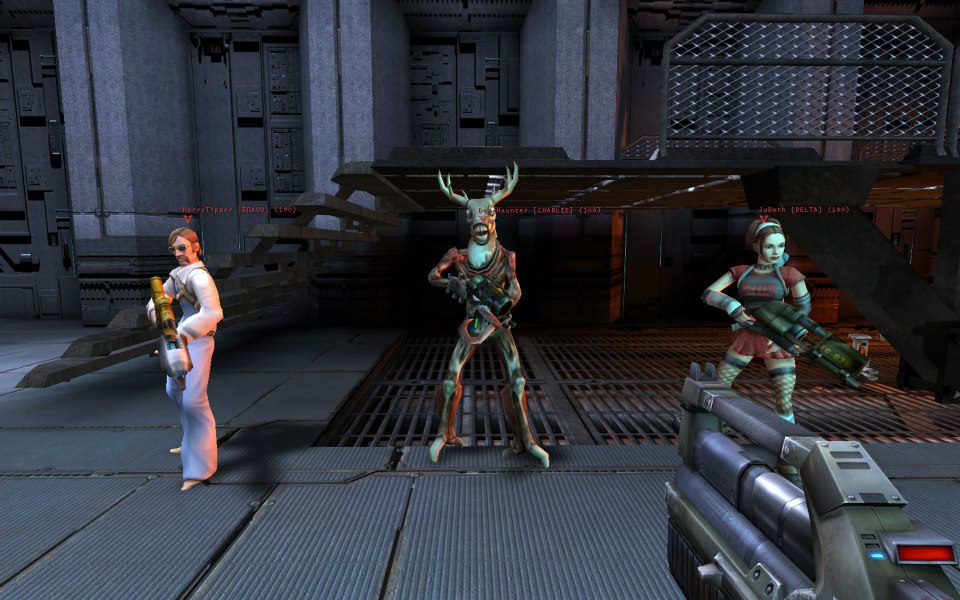 In case you didn’t know, Timesplitters, the cult favorite first-person shooter that broke out during the PlayStation 2 era, is being revived by a group of enthusiastic people called “Timesplitters Rewind.”

While the development on the project started way back in 2013, the project hasn’t been in full development since it’s not an official product, but rather, a fan-made project being made on CryEngine 3.

The people behind the mod have revealed a Timesplitters Rewind development update video just before the year ended (December 31, 2017), where they talk about adding more guns and more. Check it out below to see some shots of the environment too.

You can read up on the project’s official status and updates on the official site. With the demo originally set to hit back a few years ago, and then in 2017 (which didn’t happen), let’s hope this is the year it finally sees the light of day even in beta form.

Our own Joel Santana is a big Timesplitters fan so if there’s any new developments, we’ll be sure to let everyone know.