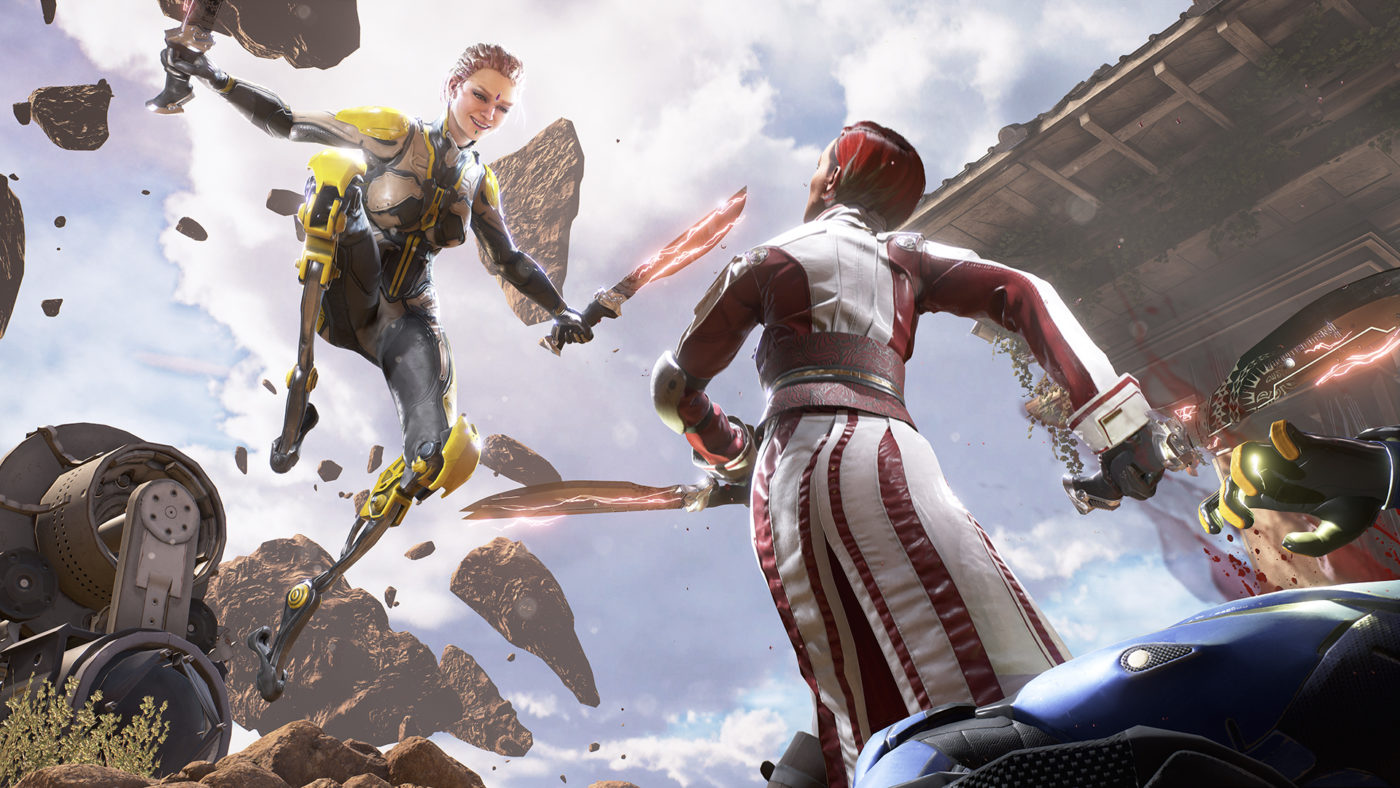 It’s launch day for Boss Key’s gravity-defying LawBreakers, and we’ve been presented with a high-octane gameplay trailer to mark the occasion. Entitled “Skilled AF”, the video (which you can click and watch just below) features a montage of epic clips interwoven with quotes of praise from various gaming personalities.

Boss Key is really pushing this “Skilled AF” message, going as far as to add it to the trailer as a watermarked hashtag.

Are you Skilled AF? Elevate your multiplayer skills in a new futuristic world from the mind of gaming legend Cliff Bleszinski. Prepare to put your FPS skills to the test and engage in a new kind of combat with low-gravity action and high-speed twitch shooting.

It’s been almost two years since Boss Key announced that LawBreakers was coming. A lot of testing has been done, and so we’re expecting this launch to go relatively smoothly.

Now that LawBreakers has launched on both PC and PS4, will be you giving this multiplayer-only first-person shooter a play?