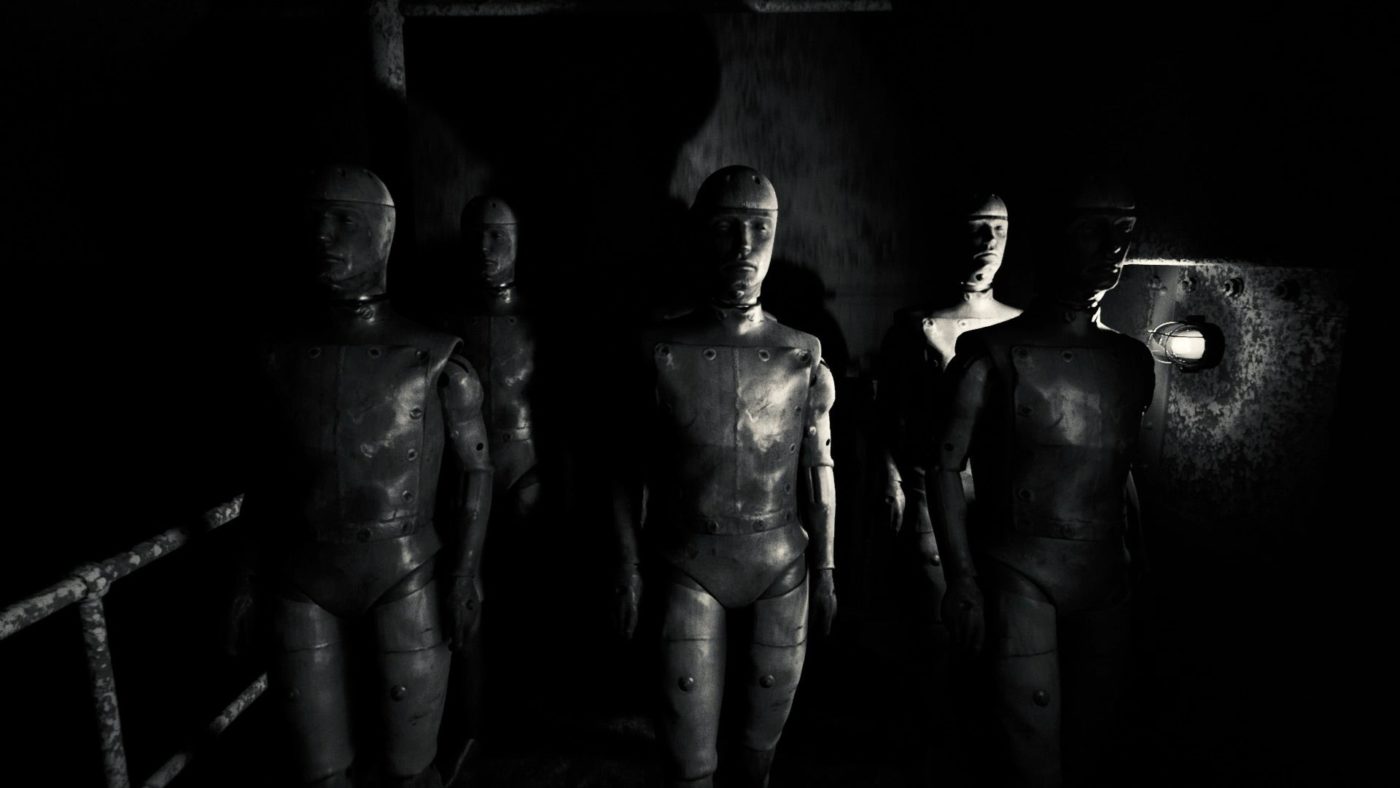 Horror games have always been a favorite genre of mine. Finding a hidden gem that manages to surprise and scare is a guilty pleasure. Back in 2016, I stumbled upon just such a game, Bloober Team’s, Layers of Fear — A game that felt as if the player themselves were having a mental breakdown into absurd moments of insanity. Much to my surprise, was to see a sudden announcement for Layers of Fear 2 coming later this year. Well, here we are with our Layers of Fear 2 review! Is it worth diving into this madness again? Read on.

Immediately awaiting it with baited breath, I had no idea what the game was even about but knew I was going to play it. Was it a true sequel or a new story being told? Would it improve upon the formula? Would it be scarier than the first?  With much anticipation and excitement, I dove right in to the madness. The answer isn’t quite as clear, like much of the plot,  but as expected but Layers of Fear 2 still offers a good time with certain expectations adjusted. 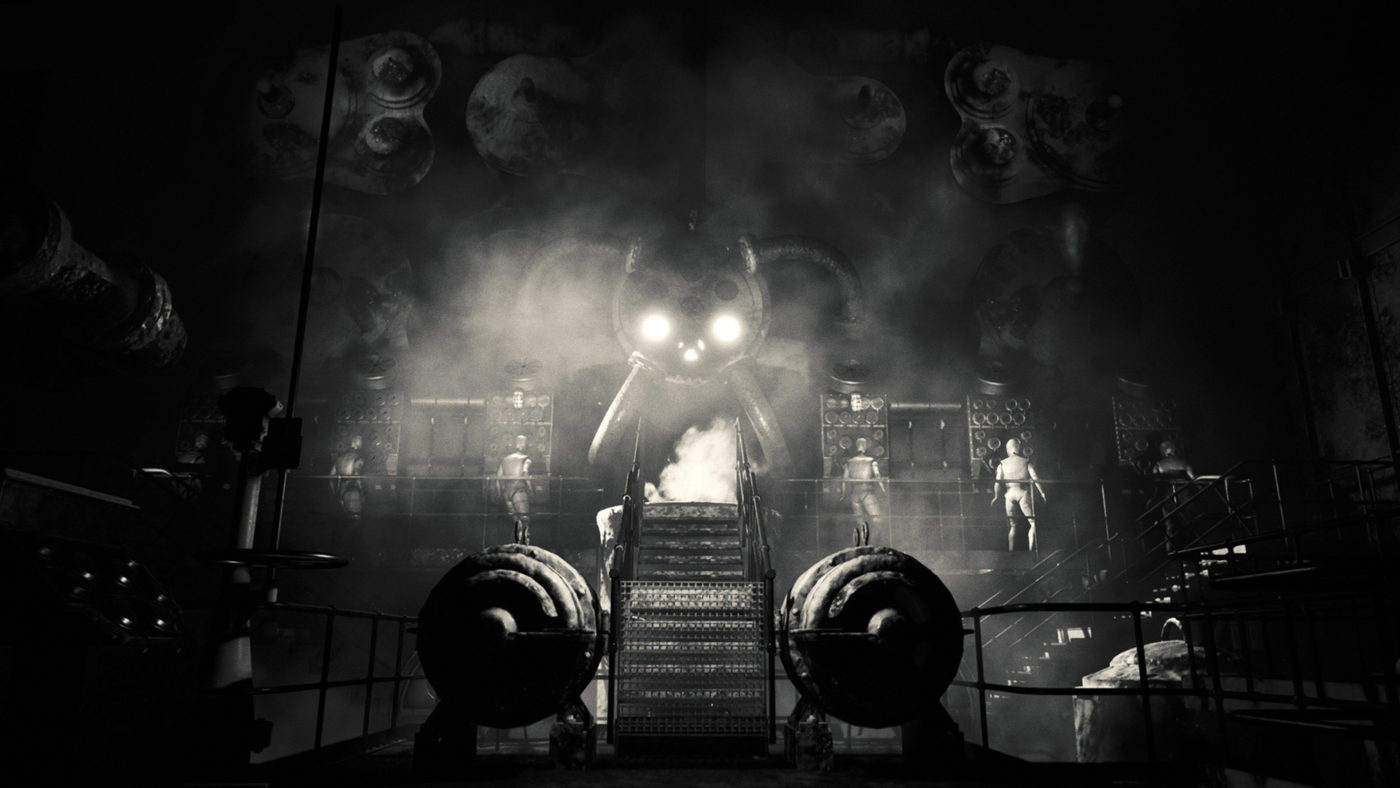 Peel back the layers

As far as story goes, Layers of Fear 2 starts off very, very sudden. Players will find themselves on what appears to be a luxury cruise ship in disarray. There’s really no intro dialogue, no set up, it’s just you suddenly placed into the game, which is abrupt, but intriguing nevertheless.

Over time, much like in the original game, clues, notes, and audio dialogue will dive deeper into the character the player are portraying. I won’t lie, it comes off a bit confusing and very similar to the first game, if not even a bit more perplexing on what is even transpiring. Even after having finished the game, I’m still left feeling the intro and ending feel as if they just happen with little weight to either. One thing is certain though, the main character is an actor, and from what players will discover, a fine one at that having done many movies over their life…or have they?

The story here melds with the idea of someone who possible could be having an identity crisis but the show most go on, as they say. The game is cryptic and will take lots of analyzing to understand its’ complexity and I’m sure even as writing this there is probably some big discussion going on about it somewhere online. I was able to understand the core story line at the end of my time but it’s still not told in the most constructive way, confusion for confusions sake as I would put it. 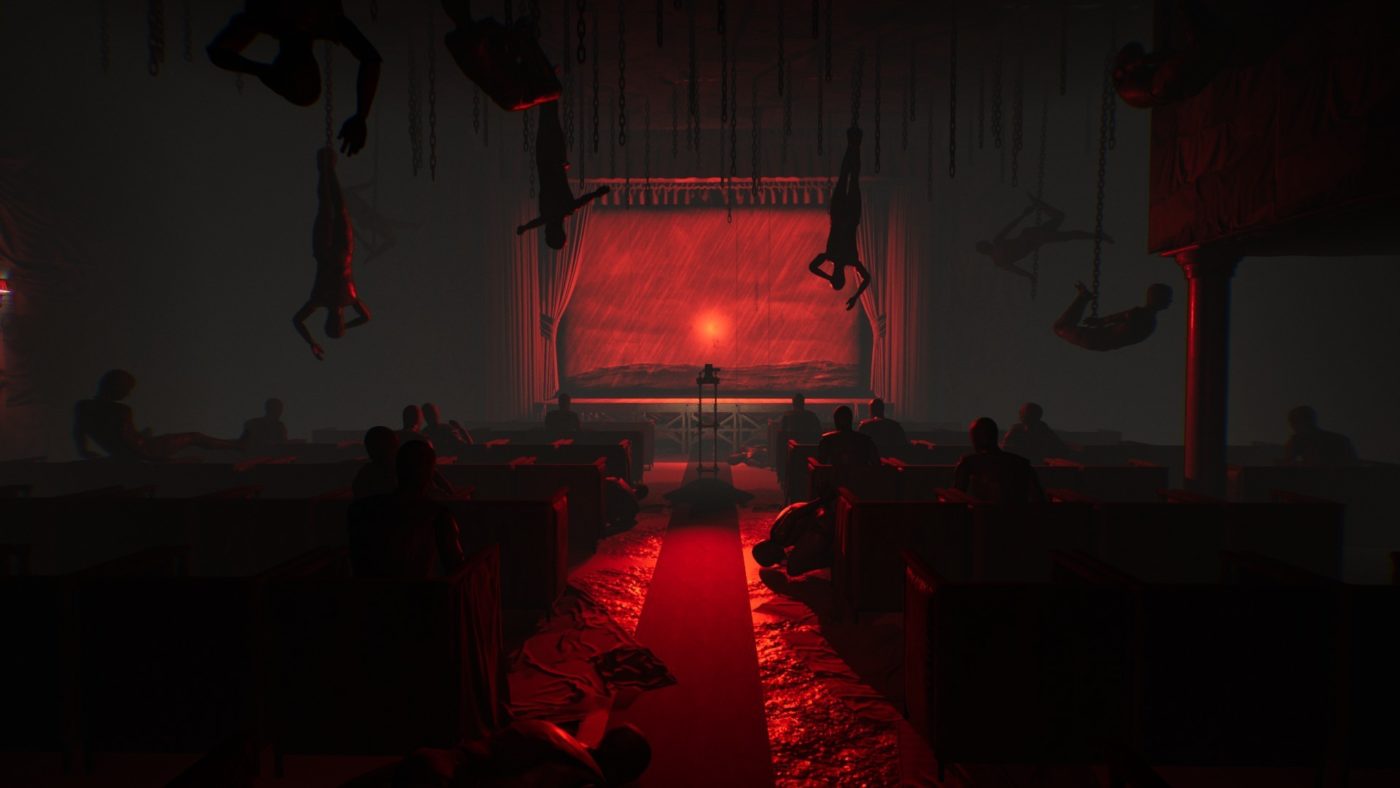 It’s all just an act

While the storyline is a huge element to what will drive the player’s experience, gameplay here is basically the same as the first: Exploration, minor puzzle solving, and some enemy avoidance is the overall flow. There is no combat, very little in the way of traditional enemies, it’s more about the plot delivery and story narration. It’s not a problem, but for a sequel, if players expected anything a bit deeper or more, that’s not what Layers of Fear 2 provides.

Exploring the varied environments as they story hops around players is about the most elaborate element here. Doors becoming walls, lights turning off, visions of the past. There is a lot here to keep a person’s attention. Some of it unique, some of it par for the course for the genre. Offering spooky, creepy, and on occasion, downright terrifying moments peppered throughout the journey.  It doesn’t always flow as natural as it could though. Sometimes offering confusing moments of feeling lost, but perhaps not in a good way. There are also quite a few moments of trial and error when the random moments an enemy or danger does appear leading to a loading screen. It becomes more of a way to break the flow of the narrative when dying, versus increasing tension, which I believe is a bit of a mistake when the story and atmosphere are crucial and what’s being focused on. Seeing the loading screen pop up in these moments just takes a player out of the experience abruptly.

While the game play experience seems rather similar in regards to the original, one huge area of improvement is in the visual department. The ship player’s traverse, the style and throwback nod to movies, and the variation in locations do add more color and life to the game giving it quite a bit more personality.  I found myself constantly in awe of some of the visuals and interesting tricks on display.  Some areas are in black and white. Others have a very musty and old look. Others offer an almost too pristine room, leading my mind to wander and ask, “when is this going to take a turn into the macabre?” This all correlates with the story elements being told and makes sense…eventually. That said, seeing the world transform, with the developers pulling off a certain penchant of scare intensity manifesting, this was definitely the highlight of the game. 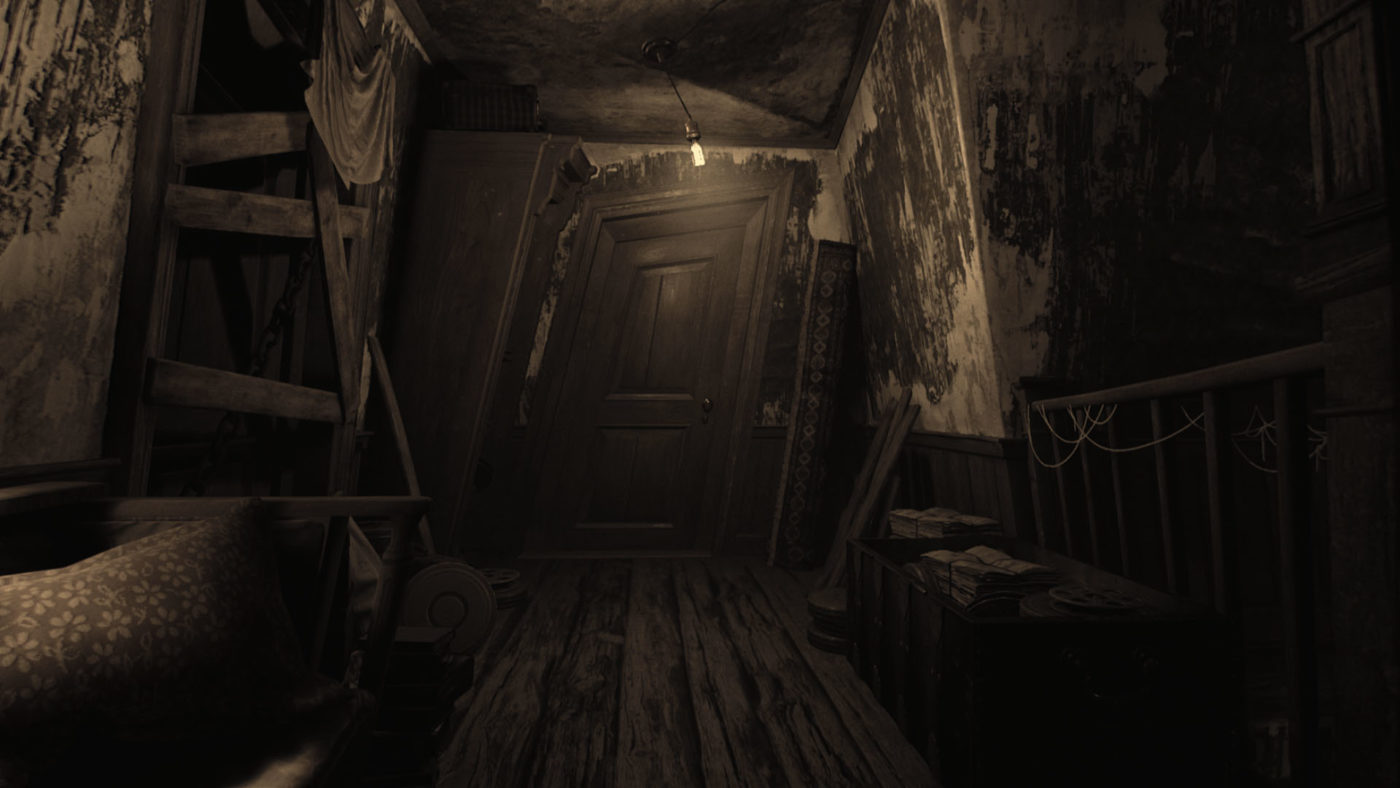 I managed to finish Layers of Fear 2 in about five hours.  It was a moderately paced experience that offered me a new story to reconstruct and figure out. While the first Layers of Fear really threw me for a loop in trying to know what Bloober Team was doing, here it sort of felt like a retread. That’s not to say the core story line is the same, but it felt like all the same tricks were being played once again. This will either please or disappoint folks depending on their viewpoint of the first game and what they want out of a sequel. As far as preference goes, I think the first title provided me with a scarier time. Offering a confusing but more cohesive story, and moments of pure insanity.

Layers of Fear 2 does the same and with more varied areas, but I can’t get over the fact that it feels like a lot of the same ground is repeated here. The first few hours of the game are definitely a slower burn as well. It felt around the halfway mark where things really got more interesting, starting with chapter 3. Even so, I’d recommend any fan of atmospheric games should experience this.

After finishing the game, it sort of ended on a whimper.  Much like the start of the game when beginning suddenly, it ended suddenly. I personally feel I wanted a more cohesive story along with more investment in a main character for a sequel to care about and sadly didn’t get it. Instead I felt like I was just going through the motions of a typical haunted house experience, but a really cool one mind you. I hope if we see a Layers of Fear 3, we can see a bit more of a reason to care about someone falling into the depths of insanity.

Review code provided by the publisher.Walked the halls of insanity for around 5 hours on the PS4 Pro. You can read MP1st’s review and scoring policy right here.