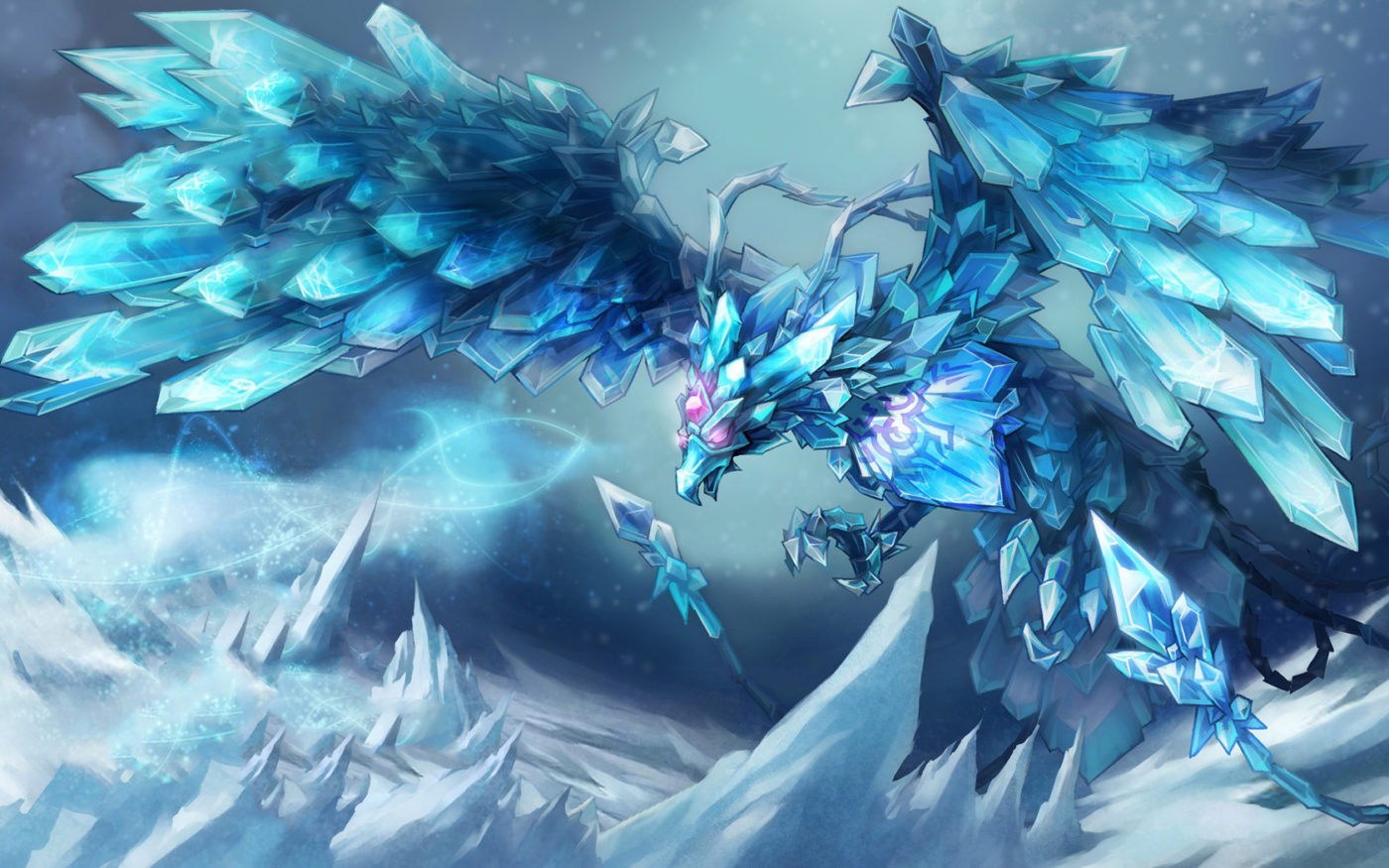 Finally, 3 weeks after the last update, which introduced Talon, Riot has come out with a new update. This week they introduced “Riven, the Exile”. Riven is an AD melee fighter with high DPS, perfectly suited for going solo top.

While Riven may be new, she is not the biggest change. Champions like Brand, Oriana and Mordekaiser got nerfed. Especially Mordekaiser took a big hit. He used to be nearly immortal around minions because of the very high shield renegeration. All he had to do is focus on killing minions and he could push straight to the turret without having to worry about a thing. In this update his shield regeneration is only half as effective versus minions and his damage got reduced. Oriana’s damage has been slightly reduced and her orb’s range is also reduced while the mana cost has been increased. This will force her to recall more often to regenerate mana and make her harassment less effective

Other champions like Kassadin, Nunu, Rammus, Singed, Shen, Sion, Sona and Skarner got buffed. I can’t explain all of them here but Shen is noteworthy.  He used to be quite underpowered early game. His early game damage got significantly boosted while leaving roughly the same late game. This boost also means that he can jungle now.

Shaco got a lot of bugfixes. Jack-in-the-box and decoy should work as they should right now. Also noteworthy is what happened to Taric. They completely changed his skills and even remade his ultimate from the ground up.

Don’t forget to follow @MPFirst for the latest multiplayer news.