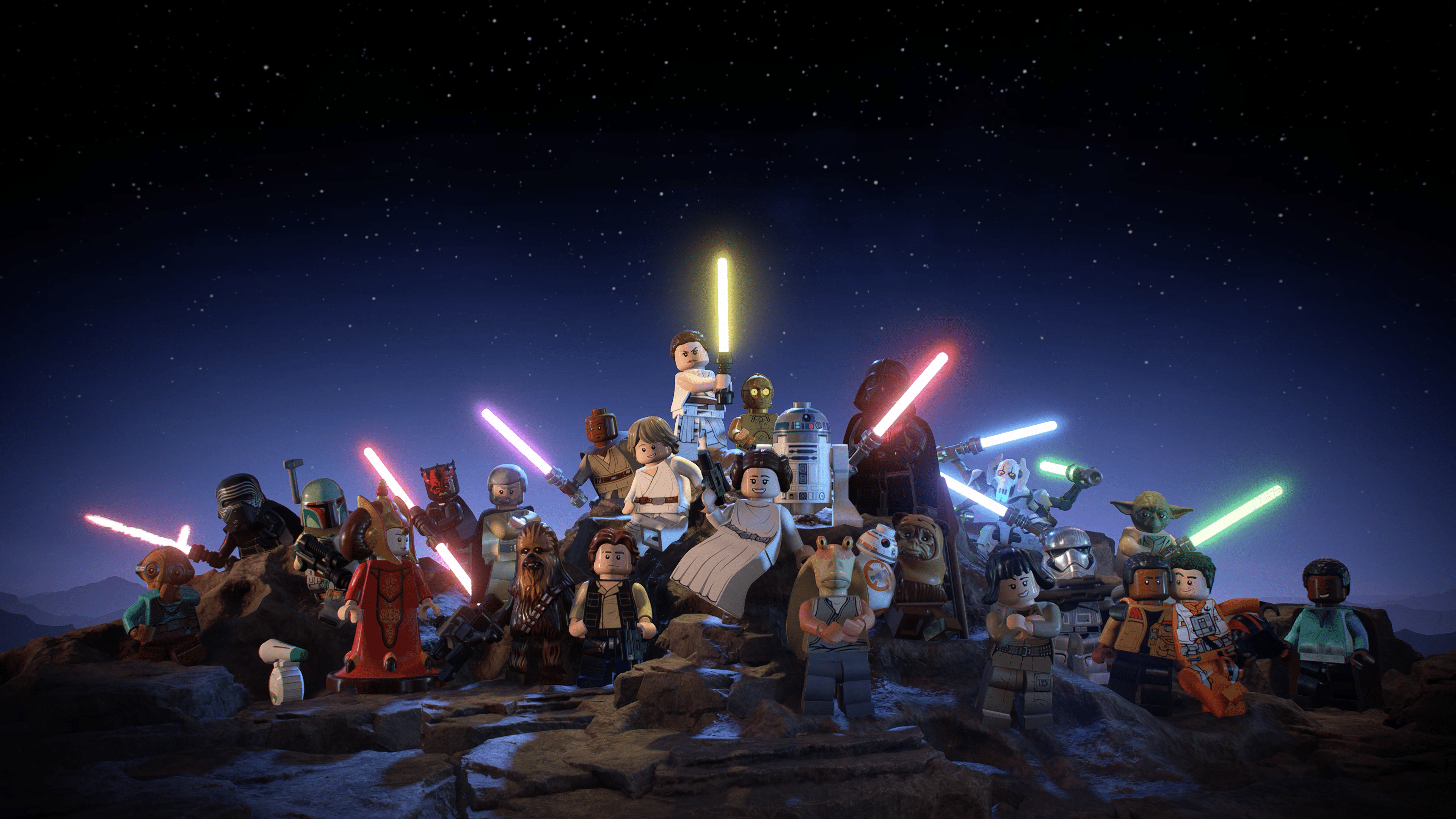 The trailer gives an in-depth look into the gameplay and the freedom offered to players by showcasing the new combat mechanics, a wide range of characters and character classes, a vast galaxy to explore. It also features Mumble Mode, an option that fans of the classic LEGO Star Wars games can toggle to replace all voices with mumbles.

Check out the trailer for the LEGO Star Wars: The Skywalker Saga.

In other news, a new trailer for Shemue: The Animation has debuted, and you can check that one out here.