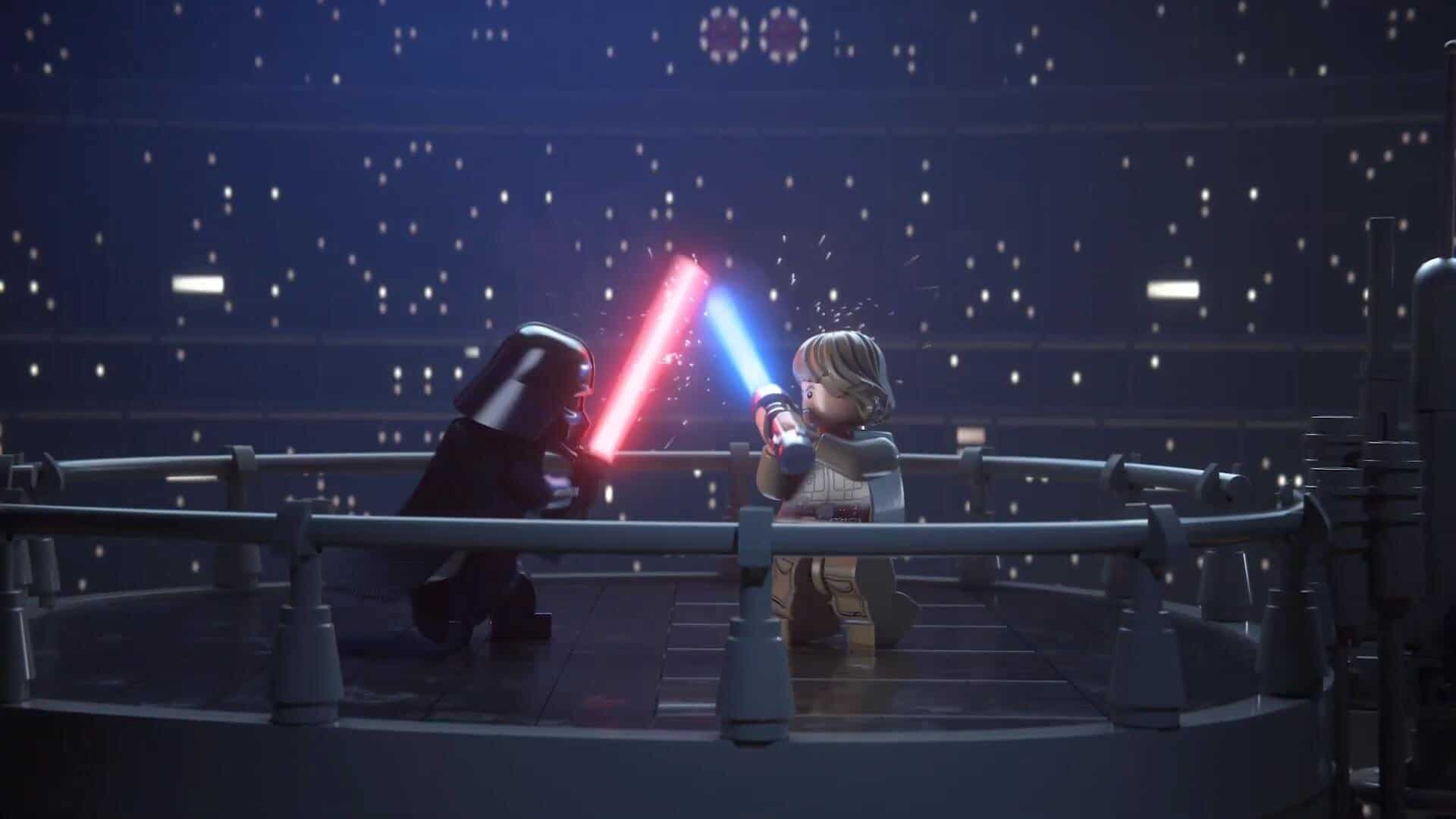 Who would’ve thought that the little plastic pieces that would administer excruciating pain when stepped on would eventually become a pillar in the video game community? Instead of simply having a licensed video game based on major pop culture properties, we’ve seen more and more of these properties becoming “LEGO-fied.” It’s poetic that the first major property to receive this treatment, Star Wars, will now be considered arguably the greatest LEGO game ever created.

Each episode contains huge sandbox areas for what seems like endless exploration. In the past, LEGO games were known for their strict linear progression with, perhaps, a large hub world. The Skywalker Saga takes that formula and jacks it to 11, as this is without question the largest game in the LEGO series. My total playtime was about 30-33 hours with light exploration, so you can figure each episode takes roughly three hours to complete, depending on how much you explore. Depending on how you approach the game, whether it’s by theatrical release (the correct way) or by chronological (wrong, but acceptable), you’ll only have access to the first episode of each subsequent trilogy. That means when you first boot up The Skywalker Saga, you’ll have the initial choice between Episodes 1, 4, or 7.

In each episode, there are numerous areas that you can spend an endless amount of time exploring. In A New Hope, you can scour the desert planet of Tatooine from Luke’s home and the surrounding Tusken Raider camps, to the bustling spaceport town of Mos Eisley. Not only are their hidden treasures to discover, but The Skywalker Saga offers plenty of side missions. Some of the missions can be completed with the standard characters for that specific main mission, while others require you to come back in Free Play and use previously locked characters. The game has a mission log to keep track of Minikits, Level Challenges, Side Missions, Puzzles, Trials, and Challenges throughout the galaxy. Nonetheless, The Skywalker Saga offers an almost overwhelming amount of content that will have you coming back for quite some time.

Build It Your Way

Other than collecting Minikits and Kyber Bricks for players vying for completionist status, The Skywalker Saga offers a major skills tree. The tree has various upgrades split into the following categories: Core Upgrades, Jedi, Hero, Scavenger, Scoundrel, Bounty Hunter, Villain, Dark Side, Astromech Droid, and Protocol Droid. Initially, you’ll want to unlock the majority of the Core Upgrades for things like faster building, health increase, and higher damage. These upgrades affect all characters, regardless of their class.

The class-specific upgrades only affect those types of characters, but that doesn’t mean they should be overlooked. Abilities like Distraction, located in the Astromech Droid section, can be quite handy throughout the game, as this ability projects a hologram that can distract enemies for a period of time. It’s virtually impossible to unlock all the abilities in your first playthrough, but don’t be discouraged; The Skywalker Saga is built for multiple playthroughs in Free Play, so aim for the Core Upgrades first and then sprinkle in other abilities that fit your play style.

Before we get ahead of ourselves, no, playing The Skywalker Saga isn’t better than watching the movies; nothing beats watching Star Wars. But playing through The Skywalker Saga gives you yet another reason to fall in love with this magical franchise. It’s without question that the original trilogy still holds up as the best trilogy of the franchise, but I’m here to say that the prequel hate ends now. Playing through the prequel trilogy gave me so much appreciation for those movies; experiencing young Anakin Skywalker’s tumultuous journey from a slave on Tatooine to the fearsome Darth Vader and seeing the fall of the Jedi Order should’ve been better received.

On the other hand, The Skywalker Saga, unknowingly, truly proves that the sequel trilogy is downright terrible. Because of the LEGO formula, only the core plot points are highlighted throughout the game. Certain things might get overlooked or there might be little funny Easter eggs, like showing a cabinet in Senator Palpatine’s office full of Sith-related items in The Phantom Menance. When it comes to the sequel trilogy, because those movies were already so convoluted and, quite frankly, didn’t make a whole lot of sense, they make even less sense in The Skywalker Saga.

Whether you like Star Wars, LEGOs, or video games in general, LEGO Star Wars: The Skywalker Saga is a must-play in 2022. There’s an insane amount of content, I can’t emphasize how massive this game is. The puzzles aren’t too difficult to solve, while also not being too easy; I never felt that I was wasting my time playing through a level. And even if you found yourself stuck in an area or just in need of general help with the game, there’s an orange and blue protocol droid named H1-NT that will provide you with helpful information on your journey. The Skywalker Saga also has an extensive skills tree that rivals any action RPG out there. The game mechanics work extremely well, especially when playing flying missions; it’s always a crapshoot when it comes to aerial combat, but operating an X-Wing or the Millennium Falcon in The Skywalker Saga feels amazing. From top to bottom, The Skywalker Saga is a near-perfect game that checks all the boxes for a Star Wars fan and is one of the best games of the year. 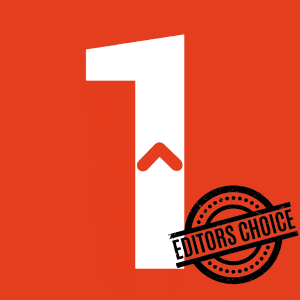