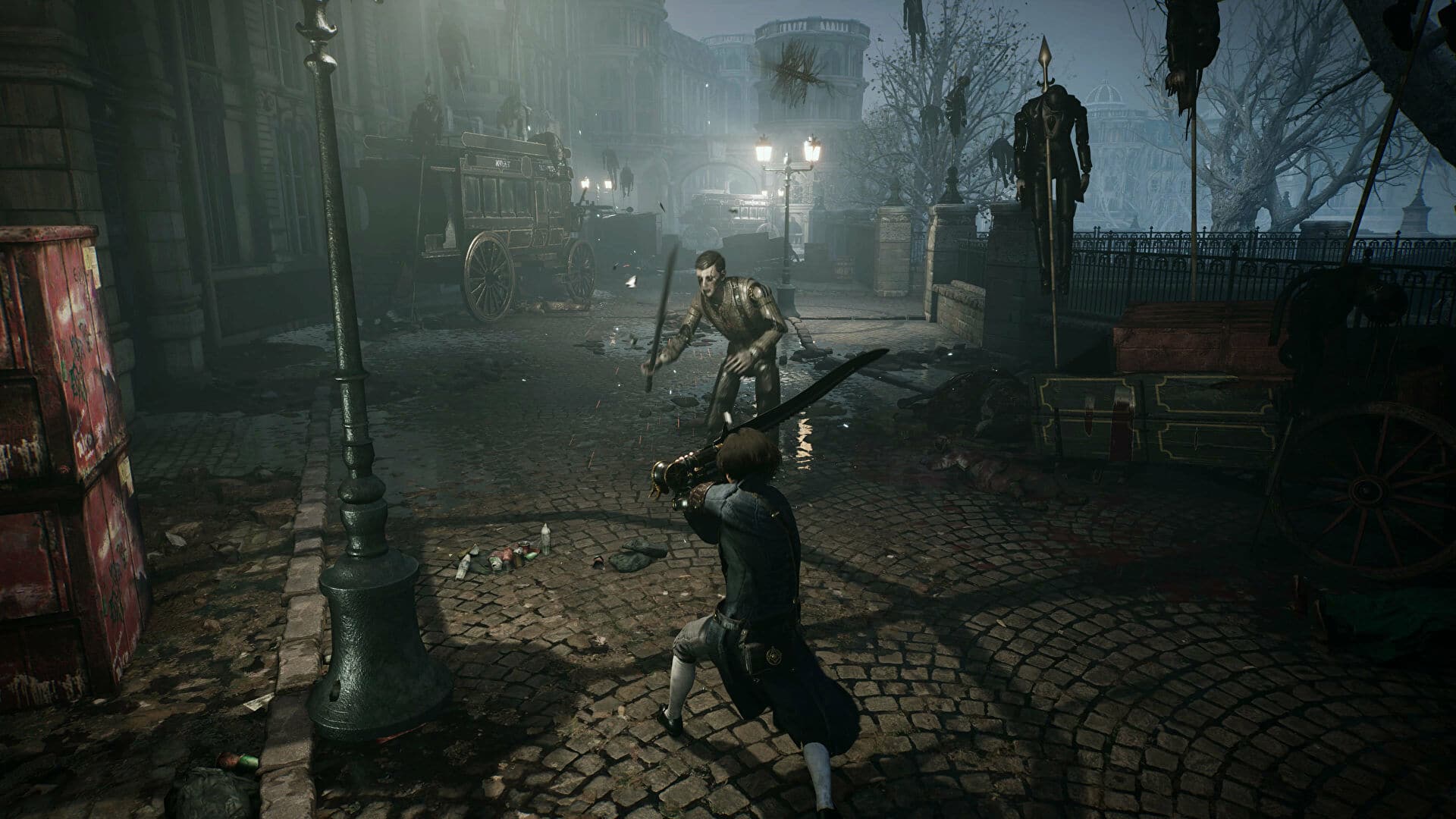 Soulsborne fans rejoice! A Lies of P new gameplay video has just been released from its massive gamescom 2022 demo.

The Lies of P’s director plays through the game, displaying its Soulslike combat and stamina mechanics, explosive animations, and Victorian era level design. The video also features dialogue and voice acting from in-game characters and bosses!

You can watch the full 31-minute video below:

Fans of FromSoftware‘s PS4-exclusive Bloodborne will find Lies of P’s gameplay particularly reminiscent of the classic title. The game features Bloodborne’s sword and pistol combat and consumables that recharge stats like health and stamina.

The invulnerability frames appear to be tighter than in the early Soulsborne titles, in line with the shift towards more fast-paced gameplay seen in 2022’s Elden Ring.

Lies of P also includes a separate bar that charges through blocking and dealing damage. The new bar allows players to perform special maneuvers like pulling enemies closer and flashy acrobatic moves. This is a more recent mechanic that reworks Dark Souls 3’s Focus Points into a more interactive stat. It has been seen previously in other Soulslikes such as Cold Symmetry’s Mortal Shell.

About Lies of P (via Steam):

Inspired by the familiar story of Pinocchio, Lies of P is an action souls-like game set in a cruel, dark Belle Époque world.
All of humanity is lost in a once beautiful city that has now become a living hell filled with unspeakable horrors.
Lies of P offers an elegant world filled with tension, a deep combat system and a gripping story.
Guide Pinocchio and experience his unrelenting journey to become human.

Neowiz Games’ Lies of P comes out in 2023 for PC, PS5, PS4, Xbox Series X/S, and Xbox One. The game is also confirmed to be a day one Xbox Game Pass release.

Destiny 2 Xur Location Today September 9, 2022 (And What Xur Is Selling)